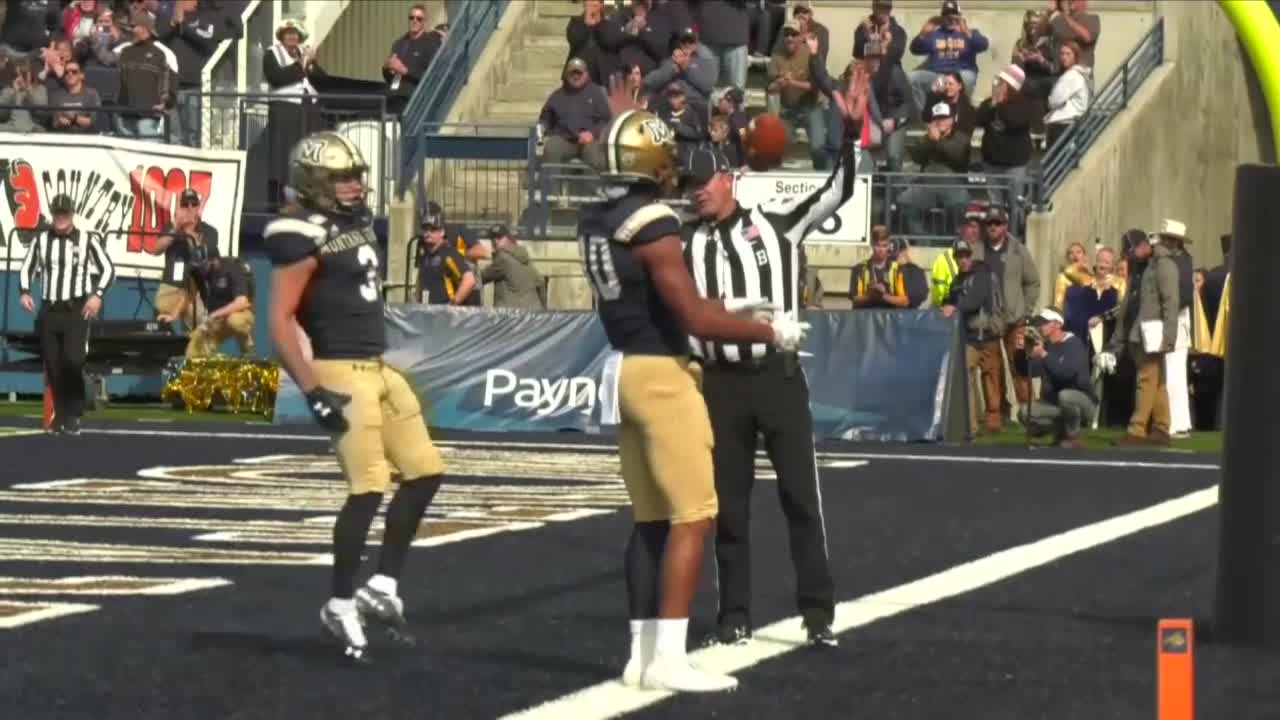 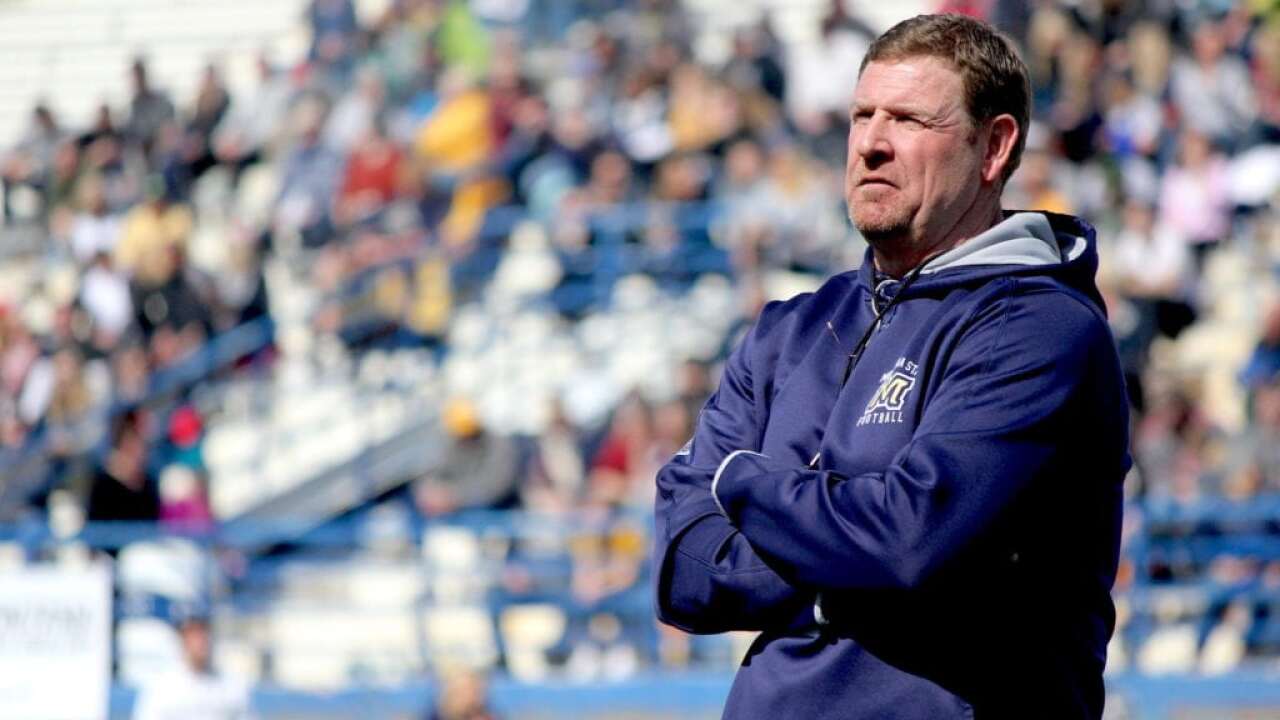 BOZEMAN — Since there is no fall football this year, Montana State head coach Jeff Choate is using his newfound free time to explore Montana.

“My wife talked me into buying a trailer," he said. "I’m enjoying Montana.”

Despite exploring the beautiful sights, not having football has been difficult.

“It’s been frustrating," Choate said. "I know the type of team that we have coming back. I know the talent we have, I know the commitment of these guys, but right now we’re not in the position to be able go play. We haven’t had a training, practice. I think that, at the time, it was the right decision for the Big Sky Conference, but I also think there should have been, and hopefully there will, some examining of the circumstances like you’re seeing in the Big Ten.”

However, there is some good news for Montana State fans: Bobcat football might be returning soon.

“It looks like the NCAA is going to adopt a model similar to our spring ball model. That may start as early as Monday," said Choate. "I believe it's (Wednesday) that the Football Oversight Committee is going to vote on a proposal that will allow us to have 15 practices within 34 days. That’s basically the same model that we use during the spring. If we do that, we’re prepared to move forward and transition from these 12-hour weeks to a 20-hour week and we would do three consecutive weeks, five practices a week and culminate with some intrasquad scrimmage.”

There is a proposal to begin practices for the upcoming spring season in late January and for games to start in late February.

“You got a month there, which is about what we normally get in August," said Choate. "The difference is, they have two months of training leading up to that, so we have to make up six weeks of lost time in about three weeks and then get our guys going for the season sometime in late February.”

As for returning to the gridiron, Choate isn’t worried about COVID-19.

“I’m not as concerned about the COVID deal as I am about factors that are equally out of our control," he said, "such as weather and playing surfaces that are safe for our student-athletes, so that’s probably my biggest concern. We all know that January, February and early March don’t necessarily lend toward outdoor practices.”