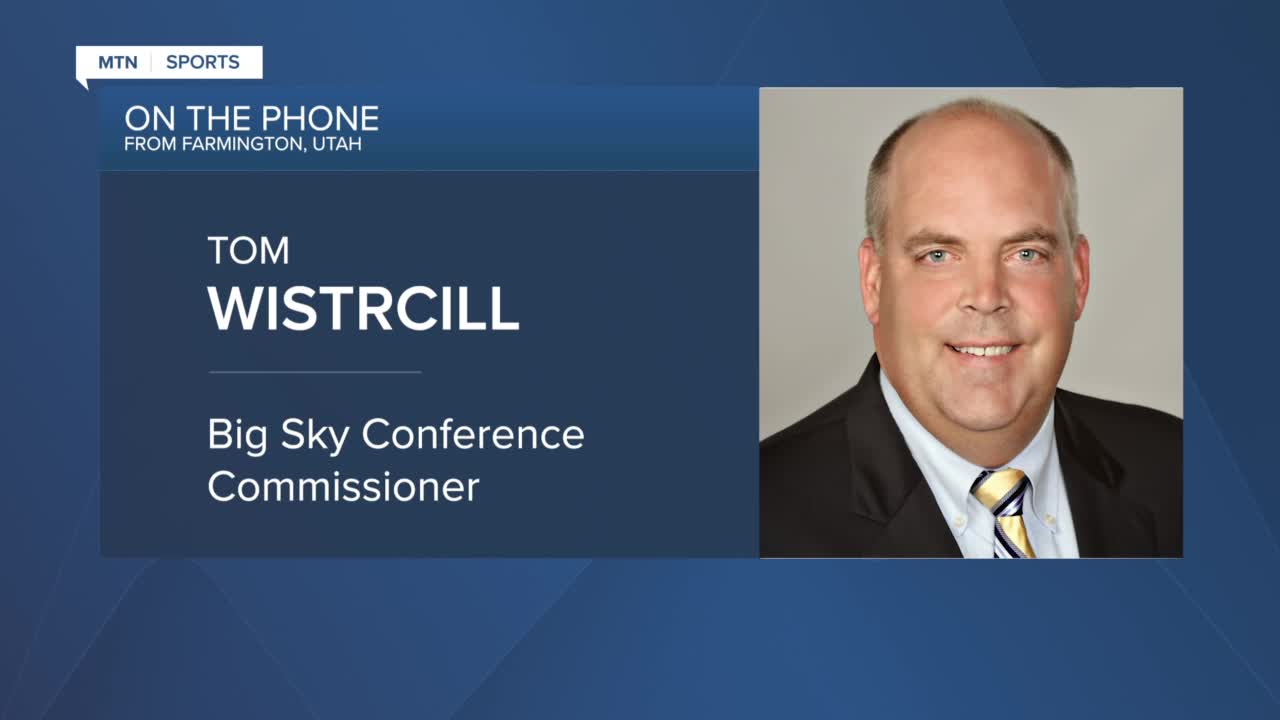 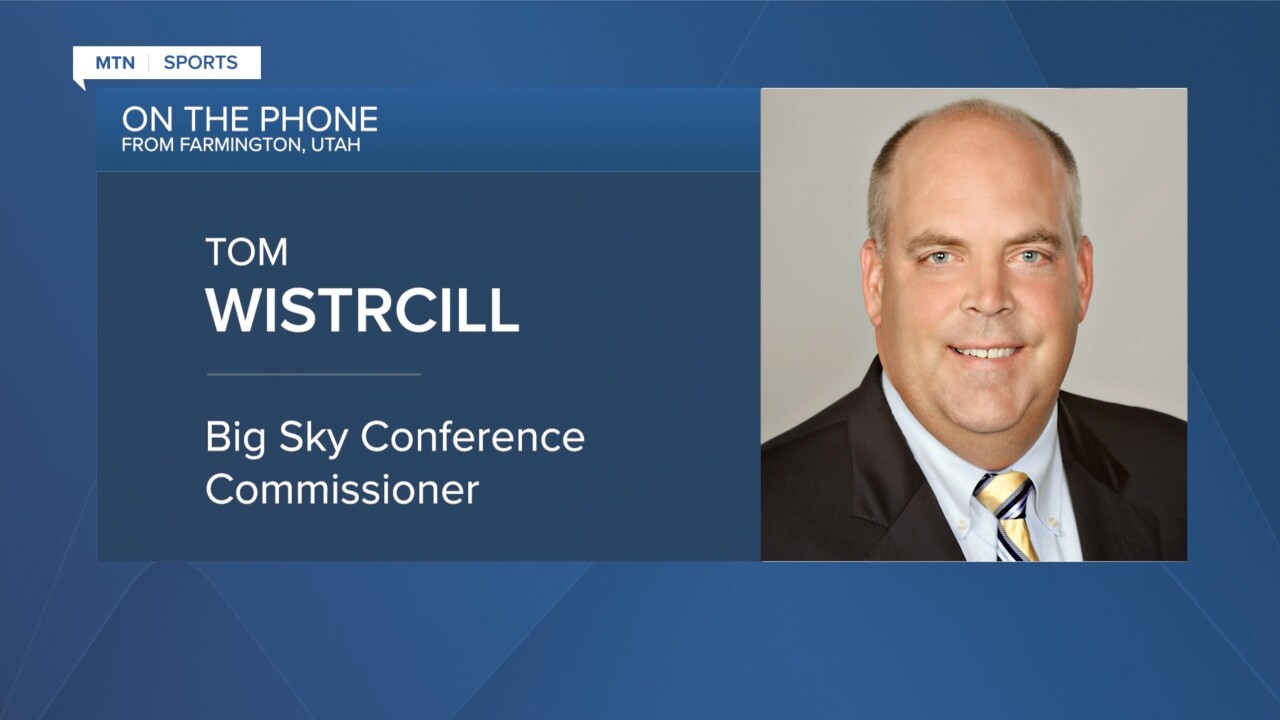 FARMINGTON, Utah — As questions intensify regarding the likelihood of college sports starting on time this fall, the dominoes have started to fall.

The Ivy League announced Wednesday the cancellation of its fall sports schedule, eliminating its possibility of intercollegiate athletic competition until 2021 because of the coronavirus pandemic and surging positive cases around the country. More conferences are expected to follow suit with postponements or cancellations in the coming days and weeks.

“(The Ivy League’s decision) didn’t come as a surprise as much as kind of the finality of it for them makes you think and ponder a bit about why they made the decision they did,” Big Sky Conference commissioner Tom Wistrcill told MTN Sports.

“I think the rest of the country will continue to discuss what’s going on and make decisions as each conference kind of sees fit based upon their own situation,” Wistrcill added.

The Big Sky Conference hasn’t yet made any decisions regarding its fall sports schedule, and it likely won’t for another two or three weeks. Of course, the health and safety of players, coaches, staff and fans are paramount, and that will be considered above all other factors when the Big Sky’s leadership makes its final determination. The economic impact of a canceled or altered football season will also be considered.

But first and foremost, colleges in the Big Sky Conference have to determine what their campuses are going to look like this fall by answering difficult questions regarding in-person education and on-campus living.

“We can have campus open without athletics. We can’t have athletics with a campus closed,” Wistrcill said.

The hope is that campuses will be open this fall and athletics will be included in the return to school. Wistrcill said he’s “50/50” on whether he thinks the fall sports seasons will start on time but that it’s feasible to move them to the spring semester if they can’t be played in the fall.

Wistrcill noted that the conference’s presidents and athletic directors are in regular communication, but the Big Sky faces a hard deadline of Aug. 1 to make its final determination. Football teams are scheduled to report for training camp in early August, so Wistrcill said a plan must be in place before then.

“What we don’t want to do is get our student-athletes, have them (on campus) for two weeks and then have to send them home, so we would rather have it done, at least with the best information we have, around (the end of July),” Wistrcill said. “And that’s why I think we’ll make some of those decisions in communication with other conferences.”

Wistrcill has talked with commissioners from around the country and indicated that the Big Sky’s decisions won’t be made in a vacuum. The schools’ sports schedules are intertwined with other conferences, namely the Mountain West and Pac-12.

Other conferences potentially figure into the equation, as well. Montana State, for example, is scheduled to start its football season with non-conference games against Long Island of the Northeast Conference, Utah of the Pac-12 and Dixie State, which recently joined the Western Athletic Conference.

The Big Sky Conference and Missouri Valley, which boasts national powerhouse North Dakota State, have played in a Challenge Series the past three years, including 10 games in 2019.

In an email to MTN Sports, a Missouri Valley Football Conference spokesperson wrote, “At this time, we are planning to play a full schedule, but we are also aware of the fluid nature of the pandemic and will respond accordingly. We continue to follow the guidance of our Presidents Council with health and safety of student-athletes, coaches, staff and fans at the highest priority.”

But non-conference schedules might not end up mattering at all. The Big 10 Conference announced Thursday it would move to a conference-only schedule if its teams are able to participate in fall sports at all.

“I think our leadership understands the gravity of the situation, understands that we’re going to have to make a decision by that Aug. 1 timeframe,” Wistrcill said, “and I think we’re better served as a conference waiting and seeing what’s happening out there with other conferences and our close competitors here in the west … and making a decision on our timeframe that we feel is best.”

"We also know that things are very unpredictable,” he continued. “Things could change a lot in two weeks, so we don’t want to make a decision too early. We also can’t make it too late. Somewhere in there will be the right time for us, and we won’t let the Ivy League or others dictate to us when to go.”