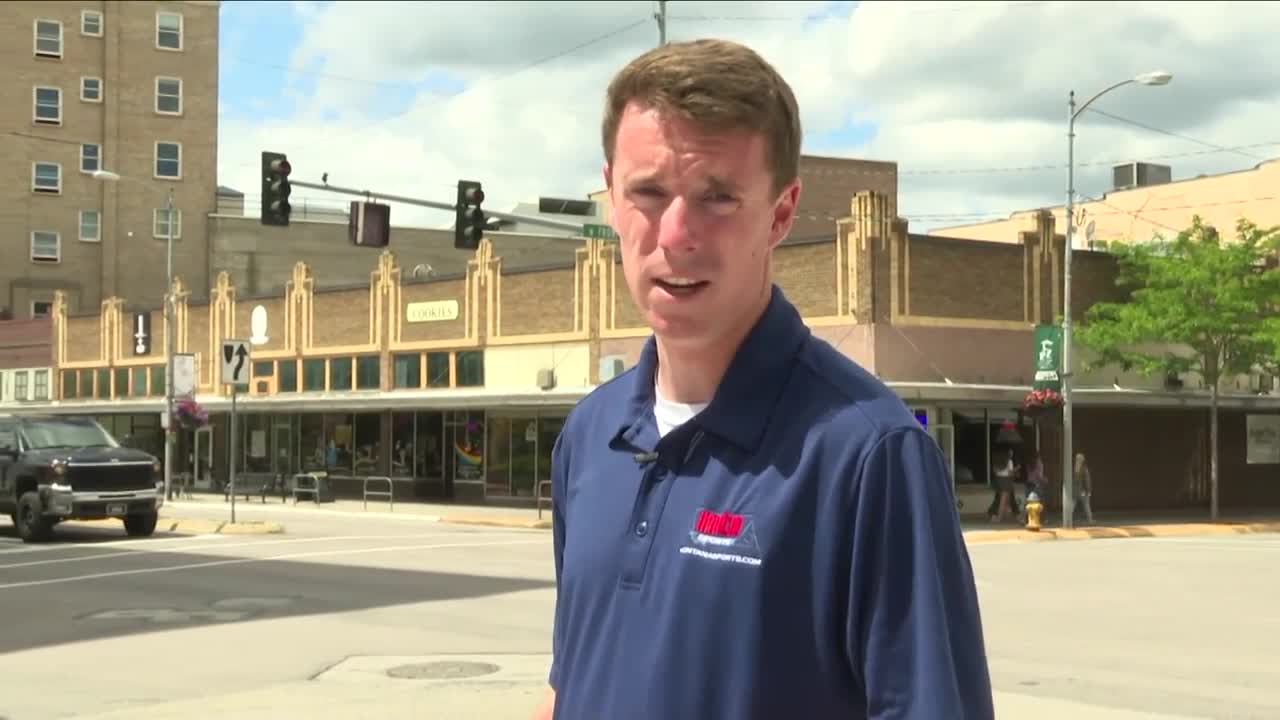 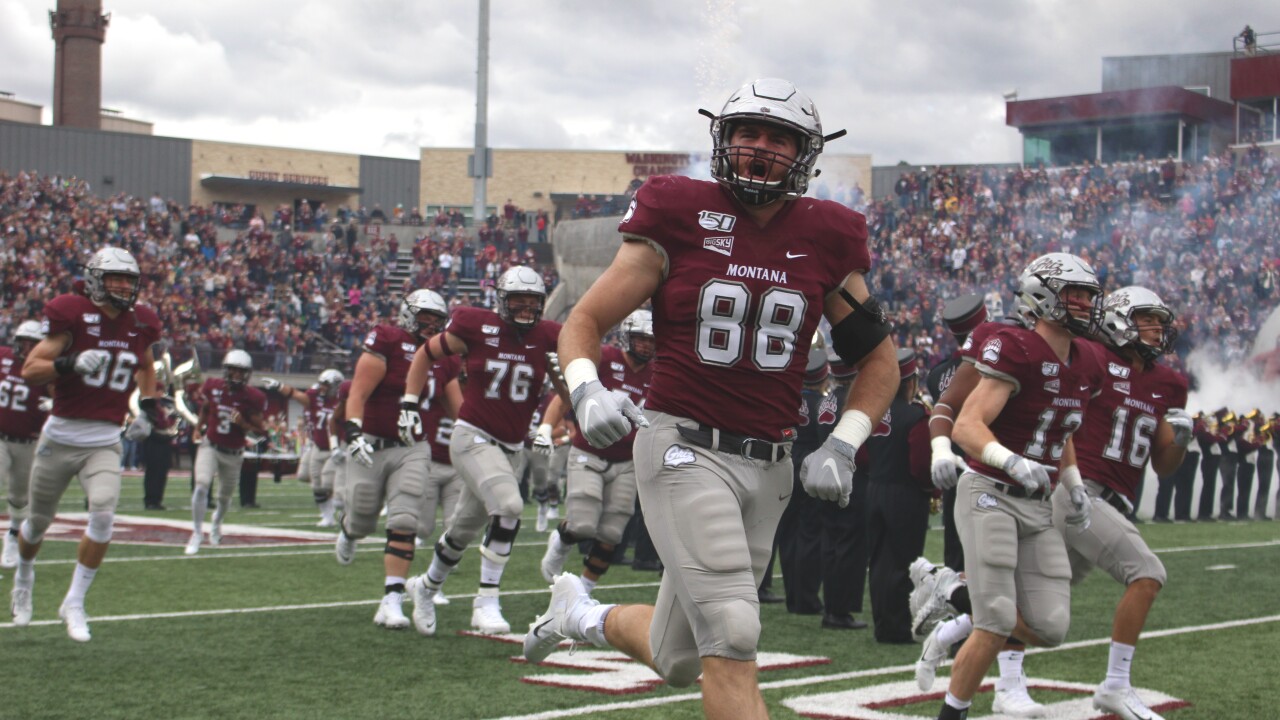 MISSOULA -- As the MLB and NBA are rebooting their seasons, the NFL, and specifically the NCAA, are trying to find ways to host a safe football season. However, with a rise in COVID-19 cases and the possibility of no fans to fuel the economic side of things, Montana football is still up in the air.

But what would the impact be if fans didn’t see a football season in Missoula? Griz football is well-known as the cash cow at the University of Montana.

With COVID-19 on the rise again, the university currently has a plan laid out to limit Washington-Grizzly Stadium to around 18,000 fans per game, with students and season-ticket holders prioritized first.

"Half attendance you are probably in the $2-3 million range that you are off," said Martin. "The situation where there's a canceled fall, you obviously don't have a lot of expenses. You don't travel to Missouri State, we don't go down to Northern Arizona, but you're in that $5 million range that you will lose."

As student-athletes around the nation come back to campus, outbreaks have been common -- such as at LSU and Clemson -- and there’s speculation that an NCAA season may not happen or will occur without fans in the stands.

While a no-fans method may be feasible for the NFL and some Power 5 programs in college that have lucrative TV contracts, it’s nearly impossible for Montana.

"The worst-case scenario from a budget standpoint is if we had a fall where we played football but couldn't have any fans in the stadium," said Martin. "So you have all the expenses associated with football, the travel, the cost to bring teams in here in non-conference games, but still have those expenses but not have any revenue to make up."

According to Martin, if the Griz went that route they would be staring at a $6.5-7 million loss in revenue.

Not only would that majorly affect the football program but other athletic programs at UM, as well.

"That revenue gets used on the expenses of other sports," said Martin. "If that revenue is not coming in, obviously football has to reduce expenses, but then there's also going to be other expenses in other sports where we use football's money to provide opportunities in those sports. It's hard to say how it would be affected. There are three different options and that's a $5 million swing. But yes, if football isn't played there are going to be adjustments made department-wide."

Montana is scheduled to host Central Washington on Sept. 5 to open the season.

To see how the loss of a football season would affect the city of Missoula, click here.