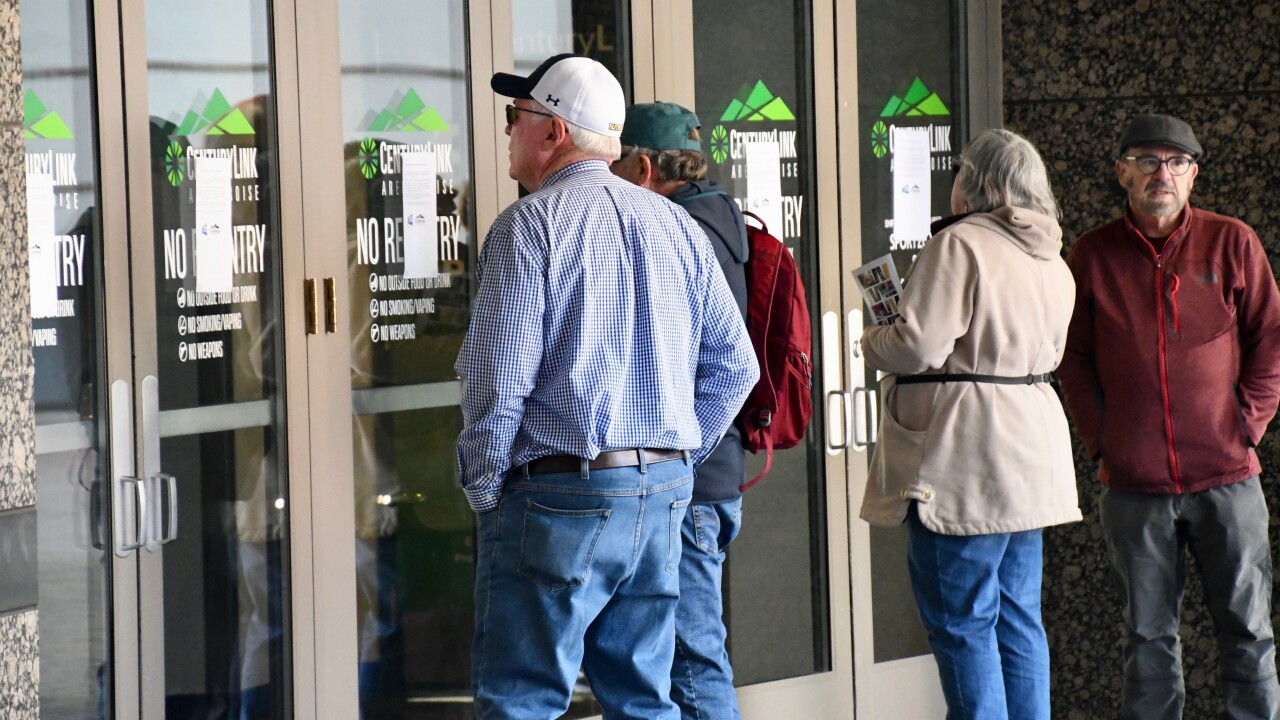 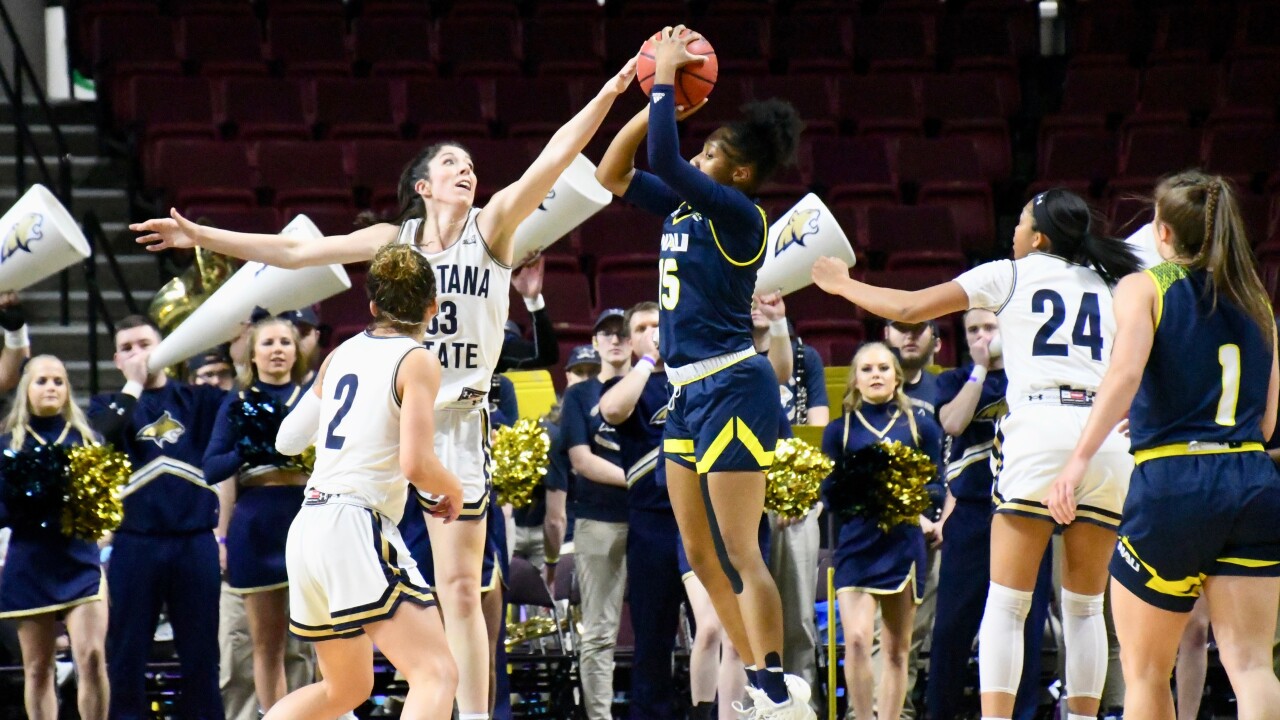 BOISE -- The Big Sky Conference became the latest domino to fall in the sporting world as the league announced on Thursday that the remainder of the women's and men's basketball tournaments have been canceled due to preventative measures for the outbreak of COVID-19, otherwise known as the coronavirus.

The Big Sky Presidents' Council convened on Thursday morning and voted to cancel the tournament.

The women's final was scheduled to be played on Friday at 1 p.m. between Montana State and Idaho. Meanwhile, the men's first round began on Wednesday with the quarterfinal round scheduled for all day Thursday. The cancellation came just more than an hour before the first men's game was supposed to tip off.

“This decision was not made lightly, as we know how meaningful our basketball championships is to our student-athletes, coaches, alumni, and fans,” Big Sky commissioner Tom Wistrcill said in a press release. “After consulting with medical experts, local authorities, and the leadership of our institutions, we feel that this decision is prudent given the health and well-being of all involved.

“We would be remiss not to acknowledge all of our local partners who helped us increase the interest in and attendance at our tournament this year, and we look forward to welcoming those fans back when we return to Boise in March 2021.”

The Big Sky's decision comes just moments after other major tournaments around the country also canceled. On Wednesday, the NCAA announced it was in favor of playing the opening rounds of the NCAA Tournament without fans. Then late Wednesday night, the NBA announced it was suspending its season.

The Big Sky Conference Hall of Fame induction ceremony, which had been scheduled for Saturday at the Boise Centre, has also been postponed, the conference office announced.