What caught my eye: Several teams lock up top seeds in thrilling Week 7 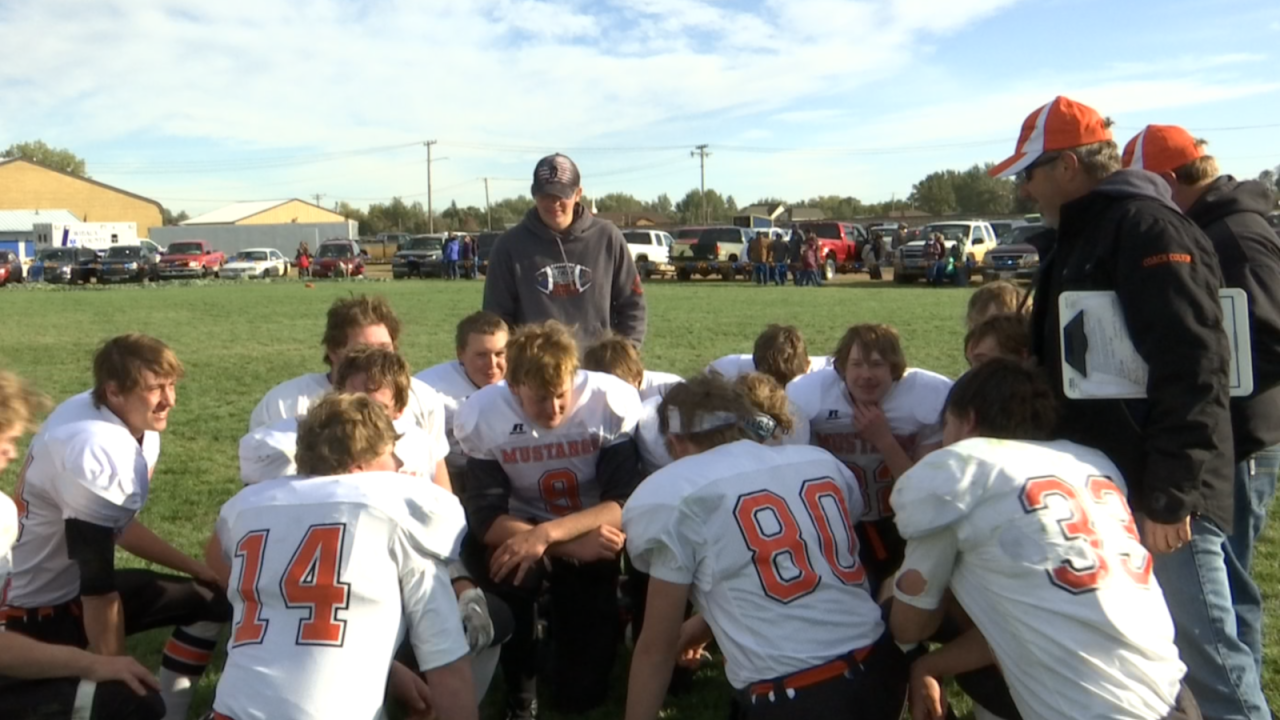 Week 7 of the high school football season is in the books and just two weeks remain.

Defending Class AA state champion Billings West nearly suffered an inexplicable loss, but the Golden Bears were able to pull off the win on the road to remain unbeaten. The polls would reflect West’s performance, though.

Miles City moved one step closer to the Eastern A regular-season title, while Dillon handed Libby its first loss of the season to put four teams at 6-1 in the Western A.

Defending 6-Man state champion Wibaux fell in a rematch of the 2018 title game highlighting a great weekend on the 6- and 8-Man fields. Alberton-Superior continues to light up scoreboards as it remained perfect this season.

That and much more highlight what caught my eye during Week 7.