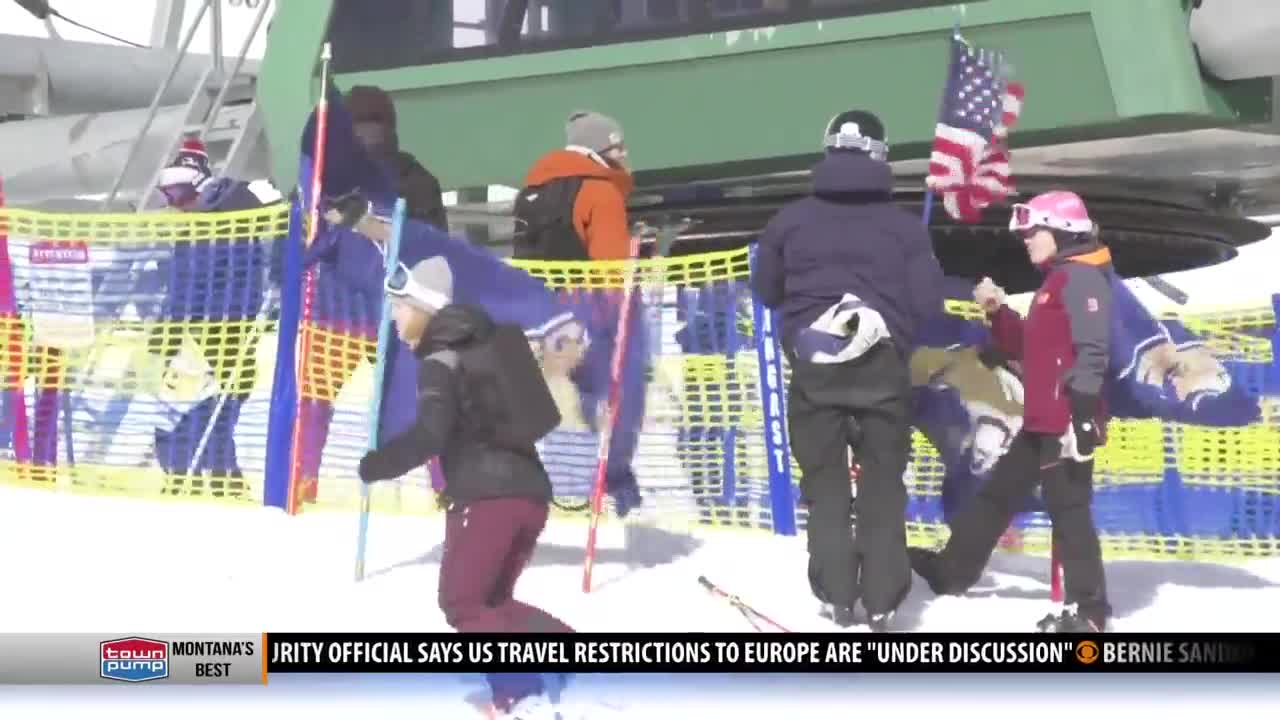 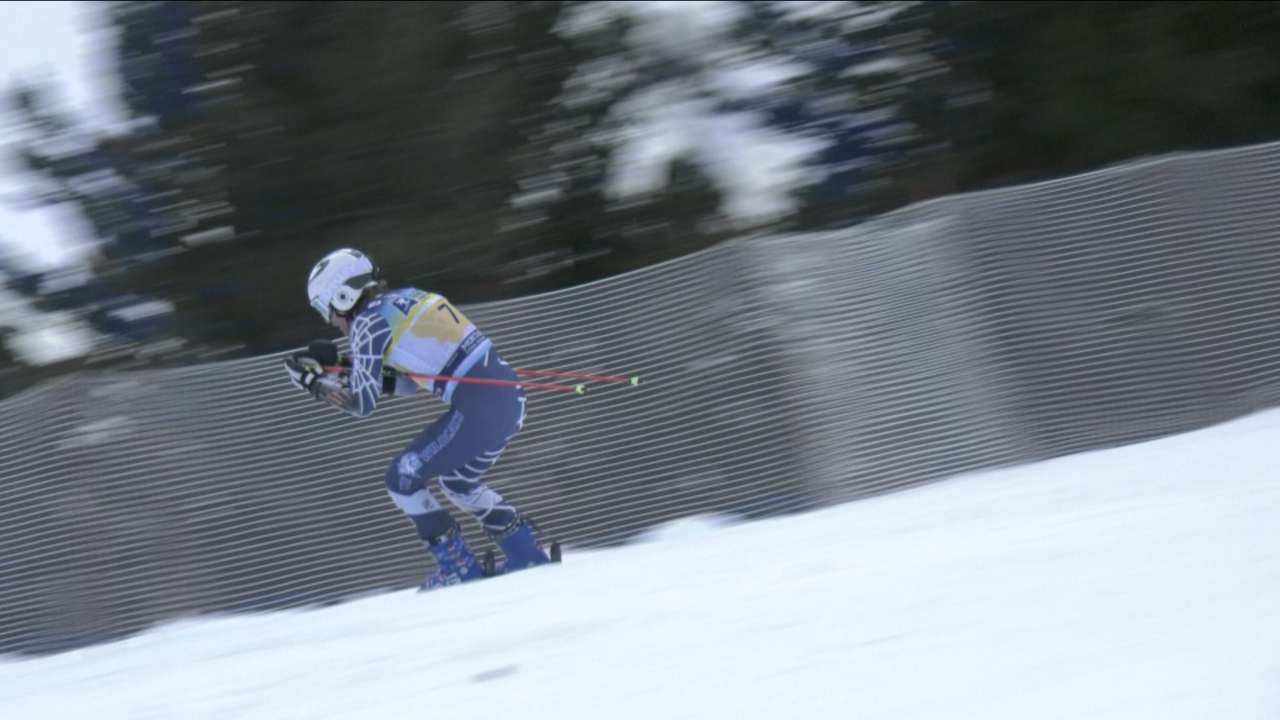 BOZEMAN -- A quick phone call between teammates led to one of the great performances in Montana State skiing history Wednesday, as freshman Nellie Talbot finished second in the giant slalom in the opening event of the 2020 NCAA Skiing Championships at Bozeman’s Bridger Bowl.

Racing on what Bobcat Alpine coach Kevin Francis called “the best conditions I’ve ever seen at Bridger Bowl,” the course had nonetheless begun to show wear-and-tear by the day’s final run. “At one point (a Bobcat teammate) called up to Nellie and told her about some of the holes (in the run),” Francis said. “That’s the age-old question, whether a skier wants to know about that, but Nellie knew what was coming and she executed so well. She won the run, and among the last 15 or so skiers I think she really handled the course the best.”

“Our guys came out a little bit off, whether it was championship jitters I don’t know, but they were not quite skiing like they know how,” Francis said. “They just needed to clean things up in the second run, and they really did. Age skied very well in both runs, and he really skied well for the team. I would have liked to tell him to go for it all, but we needed him to put together a solid run and he scored points for the team. That was really cool. Louie cleaned up his second run, too, and skied the way he knows how. I’m proud of those guys for getting All-American (honors) again.”

Freshman Riley Seger (Vancouver, B.C.) was the only other member of the MSU men’s squad to compete on Wednesday. He did not finish the first run. “I feel bad for Riley,” Francis said. “He was having a good run when he (fell).” Tegan Wold, a freshman from Vail, Colorado, finished 23rd in the women’s competition, and junior Haley Cutler (Sun Valley, Idaho) finished 25th.

The competition continues on Thursday with the Nordic races at the Crosscut Winter Sports Center. The Women’s 5k Freestyle race begins at 10 am, and the men’s 10k begins at 12 noon.