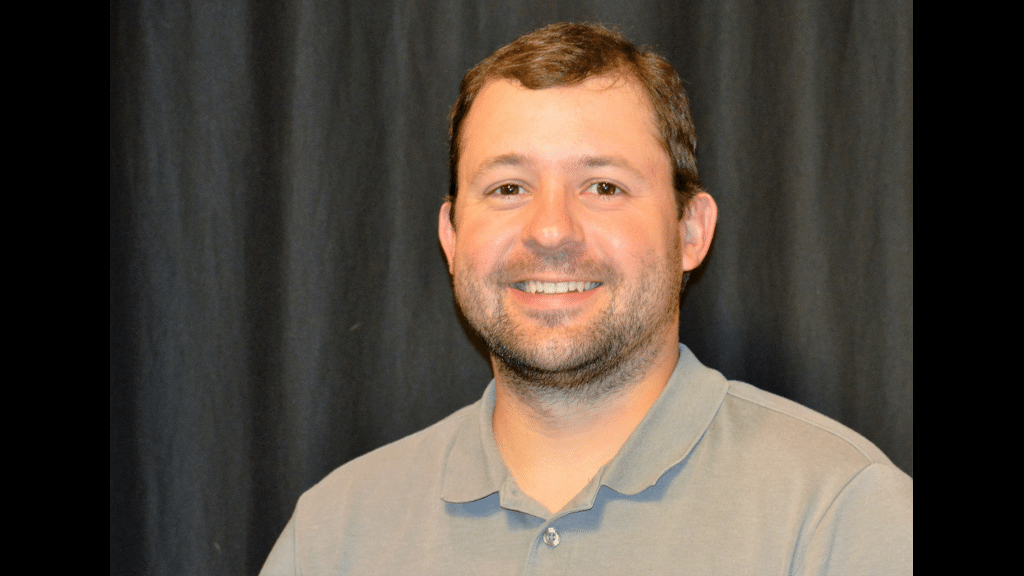 Slim Kimmel rejoined the MTN sports team in January 2016. The Winnett native started his career in Montana media at KTVQ while attending college at Montana State Billings, where he earned a bachelor of arts degree in mass communication. After graduation, Slim spent six years at the Billings Gazette, where he was fortunate enough to be able to build relationships with coaches, athletes and fans from across Montana. Having grown up around sports, Slim enjoys the games between the sidelines, but he has even more passion for telling the stories off the courts and fields and introducing fans to the people behind the players.

A fan first and sports reporter second, Slim can usually be found wrapped up in basketball or football games of all levels. On the rare occasions he isn’t, Slim enjoys exploring the outdoors and traveling the world.

If you would like to submit story ideas or harass Slim about his favorite sports teams (the Kentucky Wildcats, Miami Dolphins and Oklahoma City Thunder), he can be reached by email at slim@ktvh.com or on Twitter (@SlimKimmel).