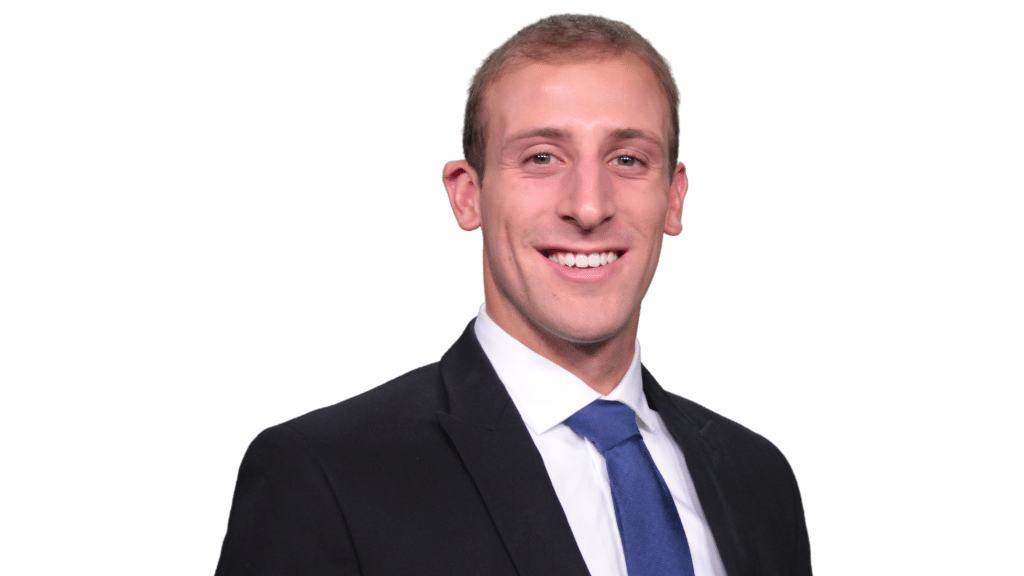 Nick Petraccione joined KBZK and KXLF as a sports anchor and reporter in June 2017. He was born and raised in New York and graduated from Syracuse University.

Before coming to Montana, he had never been west of Buffalo, N.Y., but he has loved all that Big Sky Country has offered him so far.

In his spare time, Nick enjoys golfing, going to the gym and constantly tweaking his fantasy football team. If you see him out and about, don’t be afraid to say hello!

Have a story idea you want to share? Send Nick an email at npetraccione@kbzk.com.