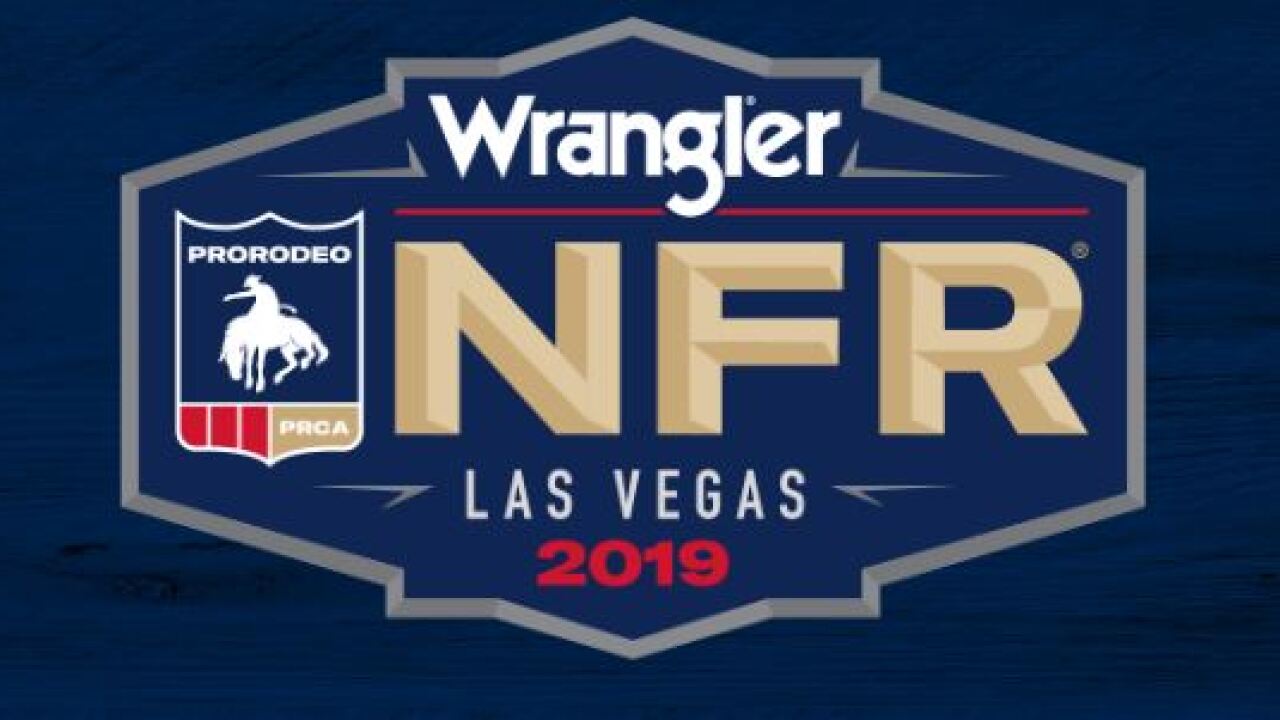 Call it his home away from home. Dusty Tuckness is back.

The Meeteetse, Wyo. native has been invited to work his 10th Wrangler National Finals Rodeo this December in Las Vegas, according to the PRCA. Aside from his decade's worth of work at the NFR, Tuckness' resume includes:

Also announced to work this year's NFR were:

The rest of the contract personnel for the Dec. 5-14 Wrangler NFR and the Nov. 22-23 Clem McSpadden National Finals Steer Roping were announced on Sept. 18.