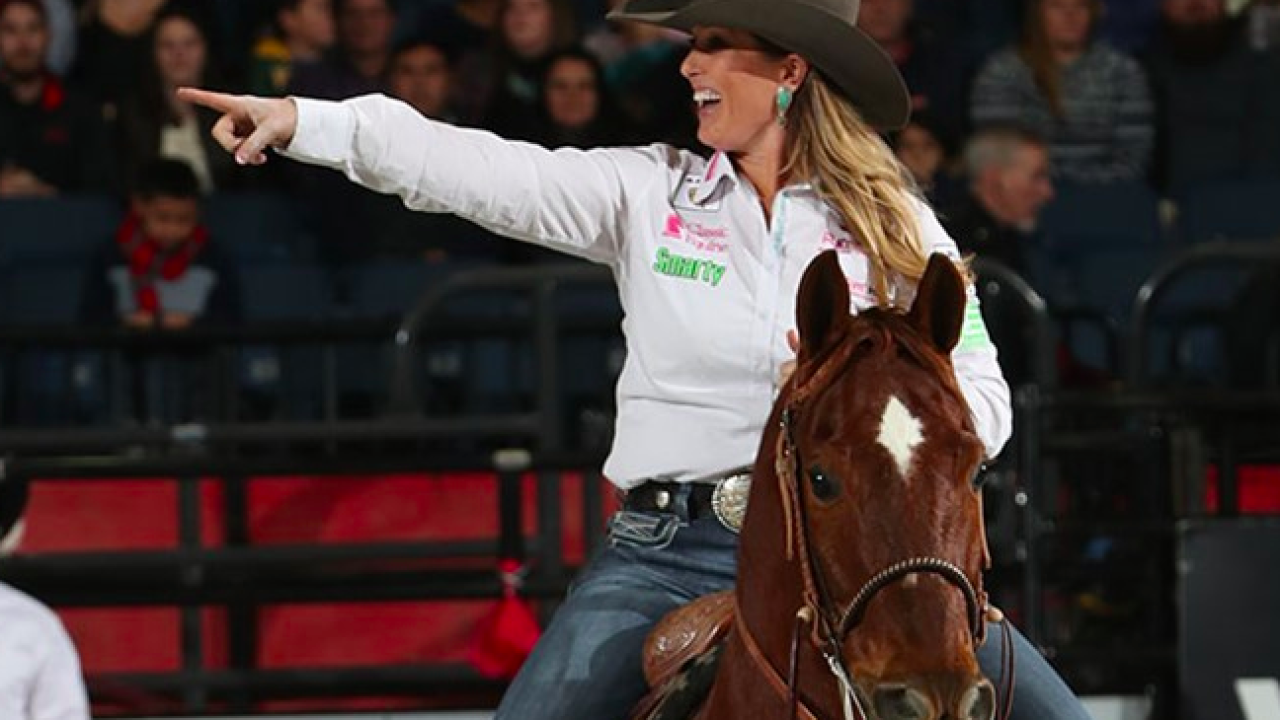 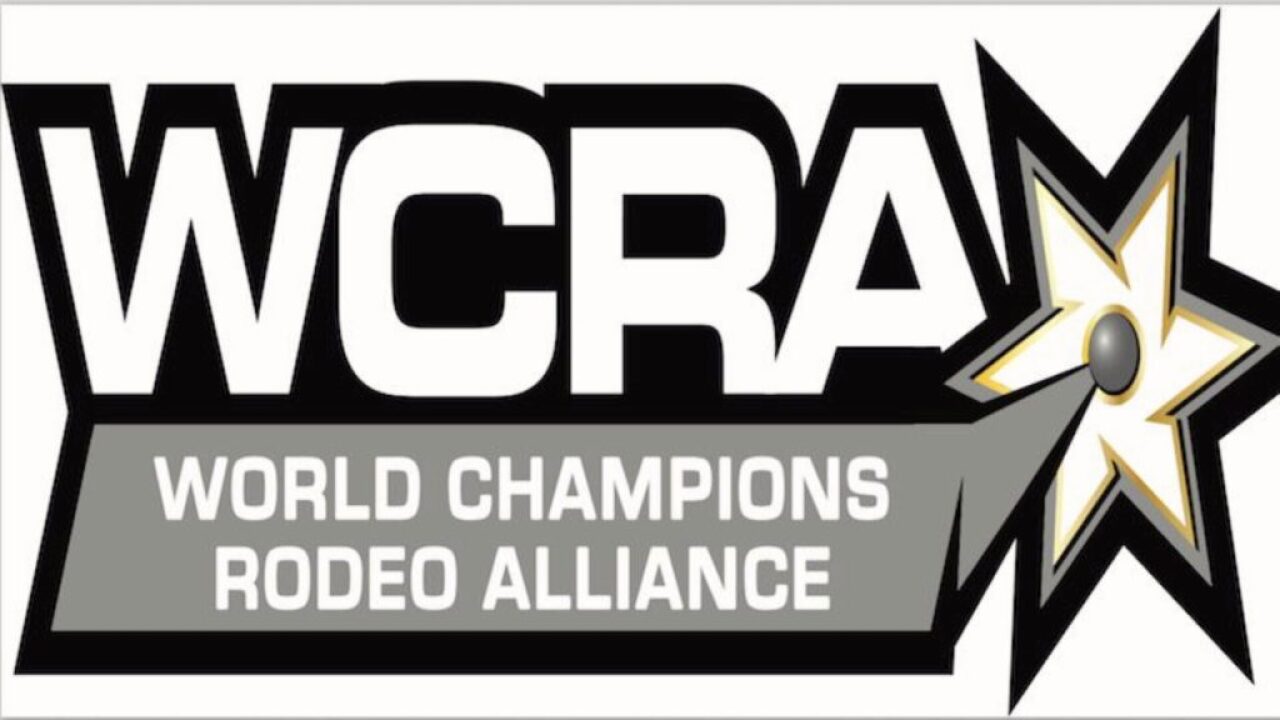 All 24 athletes in each discipline who compete in the main event will receive a paycheck. The event will also award $20,000 to the Women’s Rodeo All-Around Champion. On May 18, the organizations announced the event format and progression.

WCRA and PBR also announced that open entries for the event will begin on July 27 at Noon CT and close on October 18 at 11:59 p.m. CT. Early entry fees will be a discounted $500 until August 17 when they increase to $625. In addition, the first 20 entries in each discipline will receive an official WRWC contestant vest. Full price entries fees will go into effect on August 31 and rise to $750 until books close. All entries will be taken through entrytool.com.

WCRA and PBR will offer a limited number of entry and room packages for athletes. Select packages include: entry into the WRWC, stall for the week, hotel room, event merchandise or vest, and PBR Unleash The Beast World Finals tickets. Packages will be available, offered on a first come, first served basis.

Athletes who earn the Top 4 spots on the WCRA Leaderboard at the end of the nomination period (October 11) will be directly seeded into the main event while athletes ranked No. 5-No. 64 on the leaderboard will compete in qualifying pools.

All athletes advancing through the WCRA Leaderboard will not be required to pay an entry fee.

The Women’s Rodeo World Championship will be carried on RidePass, the PBR’s western sport digital network.

The complete payout for the championship round featuring the Top 6 athletes in each discipline of the main event: