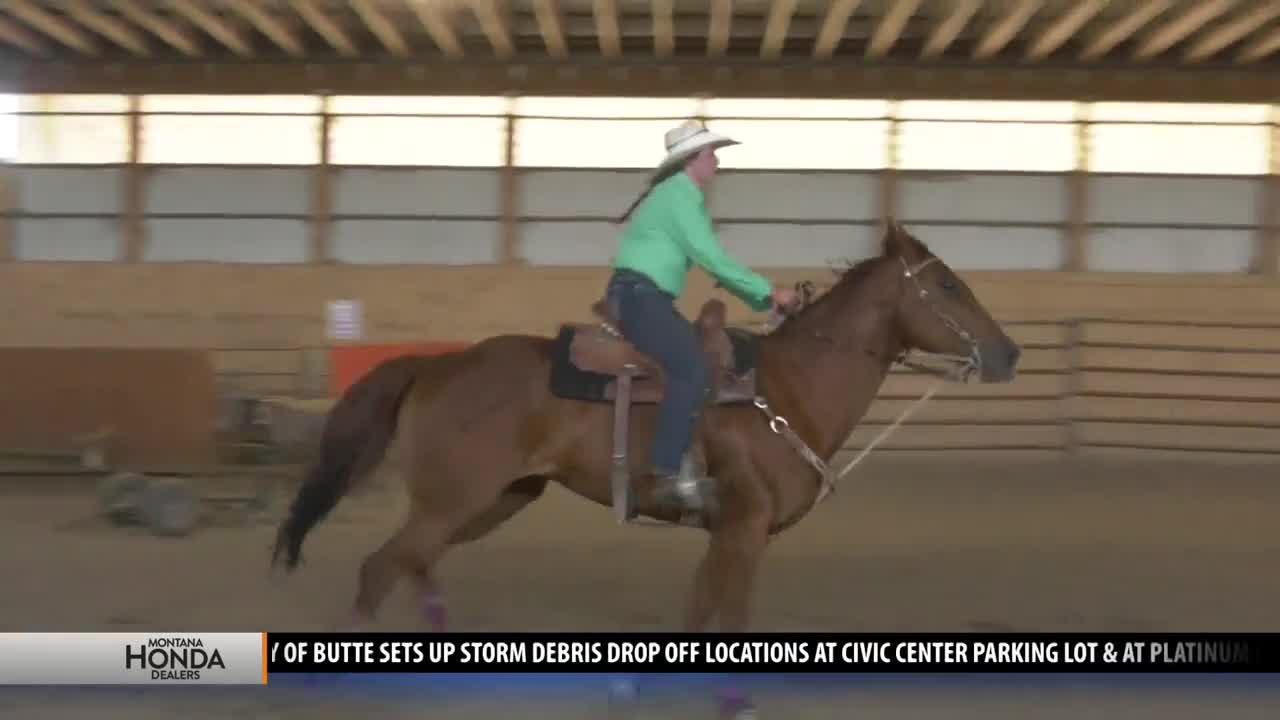 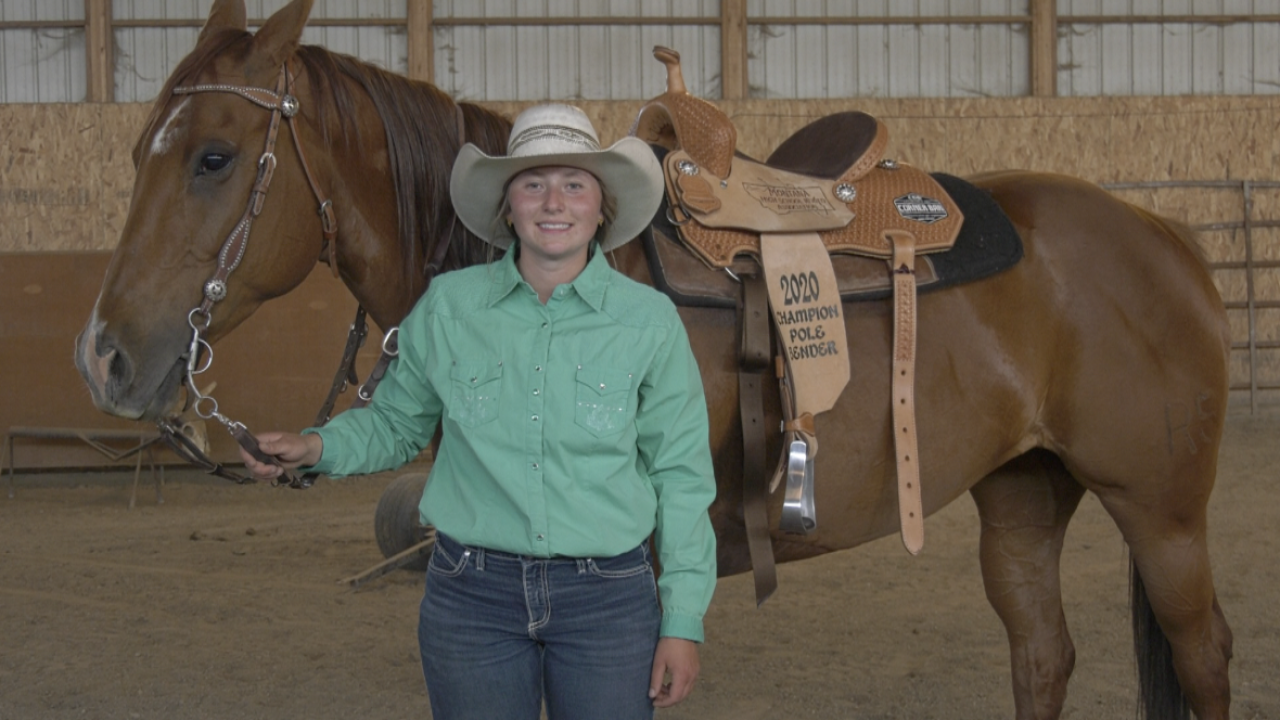 WHITEHALL — It came down to the wire for Whitehall’s Dalaney Scafani during her final run in the pole bending event at the Montana high school rodeo state championships. Her nerves were beginning to sink in, but some helpful advice heading into that final run sparked Scafani's confidence to let it all loose.

“A friend of ours, Jordan Thurston-Miller, a national champion, told me to run for the round and the average will take care of itself, and that’s what happened," said Scafani.

A solid run with no penalties put the Whitehall senior in a great spot as she awaited the final results. Once it was all said and done, surrounded by her family, Scafani received the news that she was, in fact, a state champion.

“I was amazed. It hadn’t sunk in yet, but I was proud of Oakley and I was proud that we were able to pull it off," Scafani said.

Any cowboy or cowgirl would be the first to tell you how special the connection is between them and their horse. Oakley, an 8-year-old appendix quarter horse, shares a connection with Scafani and her younger sister Allee, who as been away on a church mission in Albuquerque, New Mexico. Dalaney Scafani decided this winter that she would train Oakley to run poles in hopes she could win a state championship for her sister, and that’s exactly what she did.

“She was very proud," Dalaney said. "She trained her to run barrels and then I was able to train her in poles, so she was very excited for the both of us.”

Dalaney and Oakley now shift their attention to the high school rodeo nationals in Guthrie, Oklahoma, and another opportunity for the two of them to represent their community and the state of Montana.