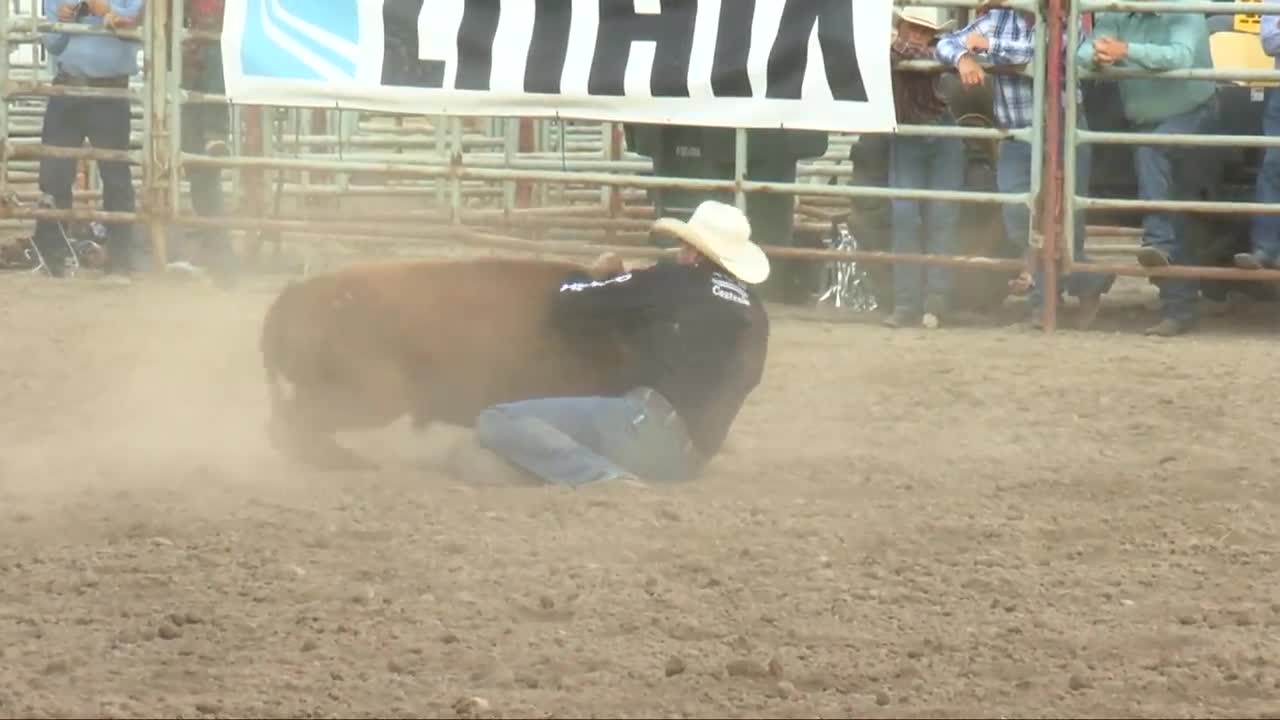 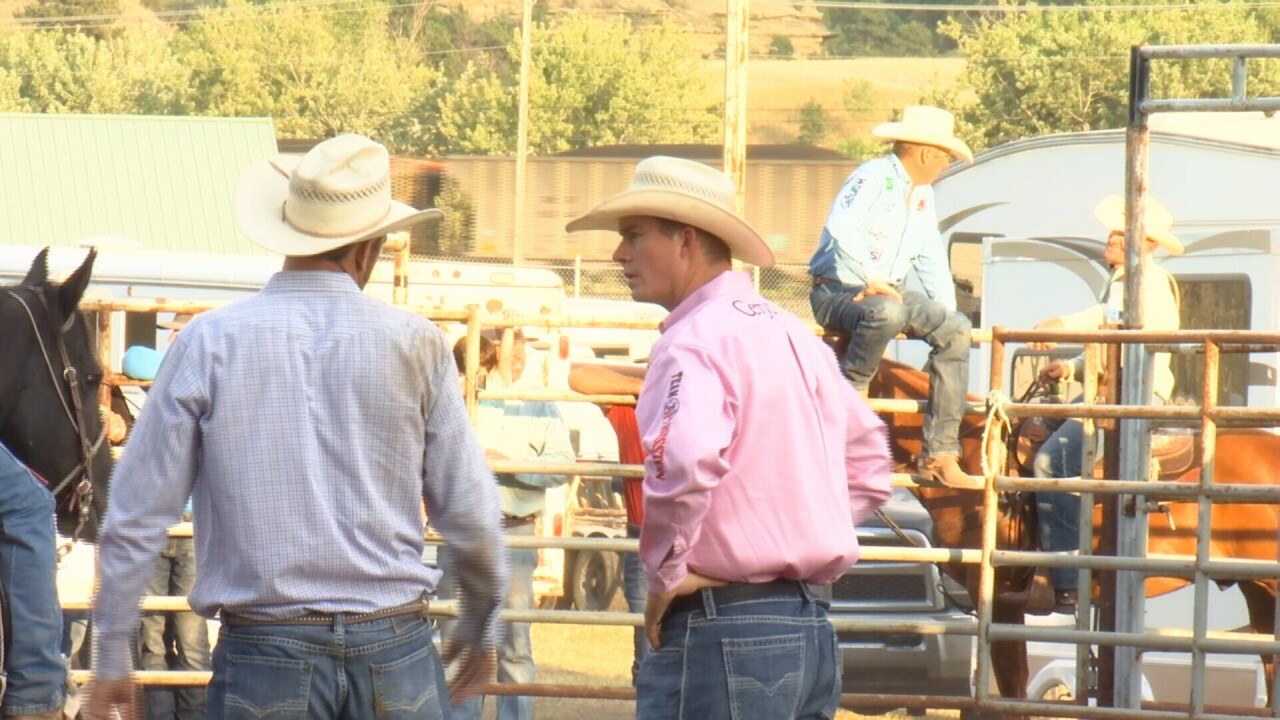 BILLINGS -- Even the world's best have tough nights.

Top-ranked steer wrestler Ty Erickson of Helena was stuck with a no-time after his steer just kept running. Scott Guenther, ranked No. 2 in the world, timed to a 5.7 but that may not hold up for a pay check with two rounds remaining.

Stevensville's Bridger Chambers, who qualified last season for his first NFR, was penalized for breaking the barrier and settled for a time of just over 19 seconds.

Matt Reeves of Cross Plains, Texas, turned in the top steer wrestling time in 3.7 seconds. It was a big moment for the cowboy who entered ranked No. 16 in the world standings. Only the top 15 money winners in each event are invited to the NFR in December. The regular season ends on Sept. 30.

Twenty-four-time world champion Trevor Brazile was also among Thursday's competitors. He was up in steer roping but wasn't able to make a clean catch and wound up with a no-time.

The Yellowstone River Roundup continues Friday and Saturday at 7 p.m. outside the MetraPark Grandstands.