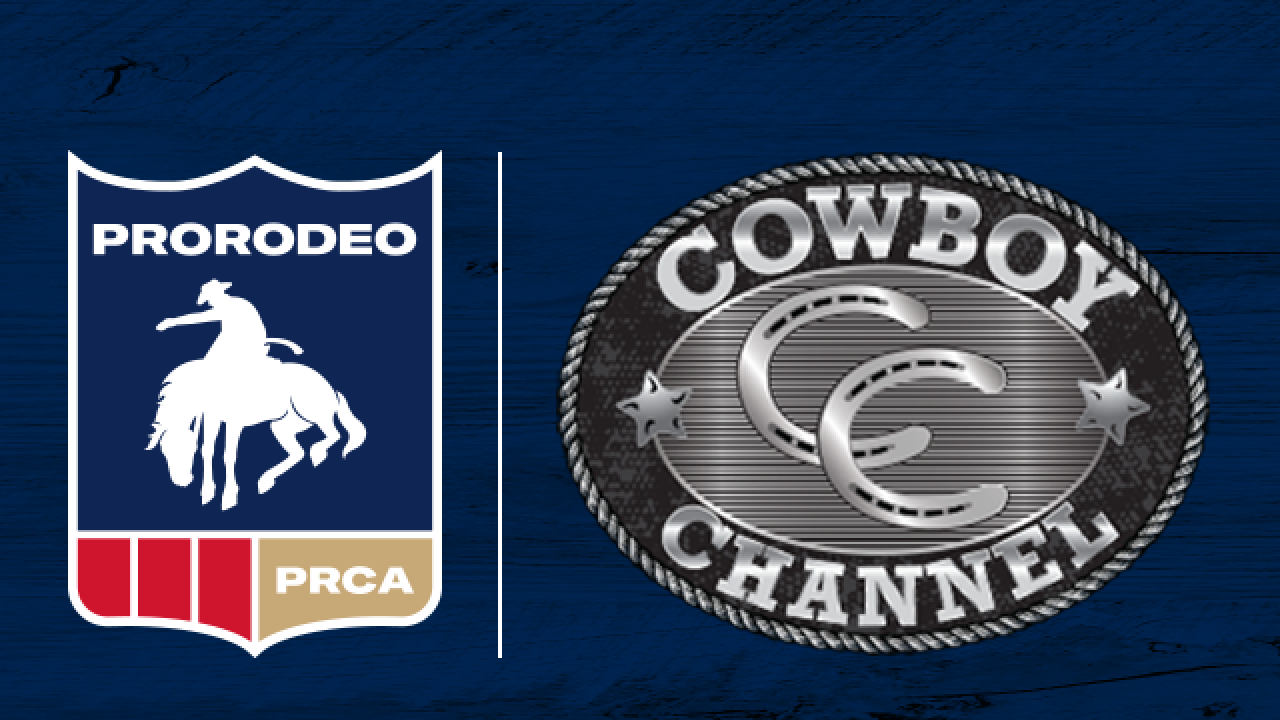 The ultimate annual rodeo event will now be seen by millions of people live simultaneously on two national TV networks. Also included in the deal is a wide variety of other PRCA programming, including expanded live coverage of the PRORODEO TOUR and the PRCA’s Xtreme Bulls Tour events which will result in a huge increase in the amount, availability and quality of PRCA PRORODEO coverage on The Cowboy Channel, including:

· All 10 nights of the NFR live, and a new East Coast Prime Time encore airing the next day
· Live coverage of at least 18 PRORODEO TOUR final performances each year plus a taped highlight show for encore airings on both The Cowboy Channel and RFD-TV
· TV coverage of 10 episodes of PRCA’s Xtreme Bulls, including the Xtreme Bulls Tour Finale with encore airings on both TCC and RFD-TV.
· Extended pre- and post-coverage of the NFR each night (RODEO LAS VEGAS)
· A new weekly pro rodeo studio show, PRORODEO Tonight
· Heightened event production across all events, including the use of Sky Cam
· Enhanced fan experiences through programming that highlights the uniqueness of local rodeo communities, their organizing committees, and the charities they support, plus special access to the PRCA athletes and other PRCA members whose contributions are key to the sport of PRORODEO
· New national coverage of PRCA PRORODEO on one of the major broadcast networks will be announced at a later date

“This is a huge milestone in the growth of the PRCA,” PRCA CEO George Taylor said. “Never before has PRORODEO assumed the prime placement and coverage that will be seen under this deal. Our hats are off to Patrick Gottsch and his family, the owners of Rural Media Group, for their enthusiastic interest, support and devotion to our sport.”

“We are so proud and excited to partner with the PRCA, the rodeo committees, and of course all the PRCA cowboys & cowgirls to aggressively produce and distribute original programming that will support rodeo 365 days-a-year, on networks that are totally dedicated to serving and expanding the western sports community,” stated Patrick Gottsch, Founder & President of Rural Media Group, Inc. “There is a Golf Channel, the NFL Network, a baseball network, a tennis channel, and so on. Now rodeo has its own channel(s). RMG plans to do everything for rodeo and the PRCA that these other media partnerships have done for their sports.”

NFR programming for 2020 will start with a 24-hour marathon of prior NFR finals, leading up to a red-carpet pre-event show, and the live NFR simulcast on both RFD-TV and The Cowboy Channel for 10 straight nights. Each episode of NFR coverage will conclude with a one-hour post-event show. Replays of each episode of the NFR will take place the next day on both networks, including in East Coast and West Coast Prime Time.

“Our new state-of-the-art studio in the Fort Worth Stockyards will serve as the base for producing the daily PRCA programming, leading up to and culminating each year with the National Finals Rodeo,” added The Cowboy Channel CEO Raquel Gottsch. “The massive volume of programming expected to be generated from this 6-year agreement will serve to populate both The Cowboy Channel and RFD-TV with original, unduplicated ‘live’ sports-related content which is very much desired by all cable, satellite, and distribution companies. We expect our distribution to grow substantially as a result.”

The networks are seen in a combined 94 million US TV homes. One or both are distributed by DISH, DIRECTV, Comcast, Spectrum, Cox, Sling, Verizon, AT&T, Mediacom, Suddenlink, AT&T Now and Roku.

“We expect a significant increase in the viewing of PRCA programming as a result of this groundbreaking new deal,” Taylor said. “This is one of the most exciting moments during my time leading the PRCA.”

Viewers can tune in to The Cowboy Channel, RFD-TV and Rural Radio tomorrow, Sept. 18, at 5pm CT/ 6pm ET for Western Sports LIVE with RMG Founder and President Patrick Gottsch and PRCA CEO George Taylor, from the new Fort Worth Stockyards studio.