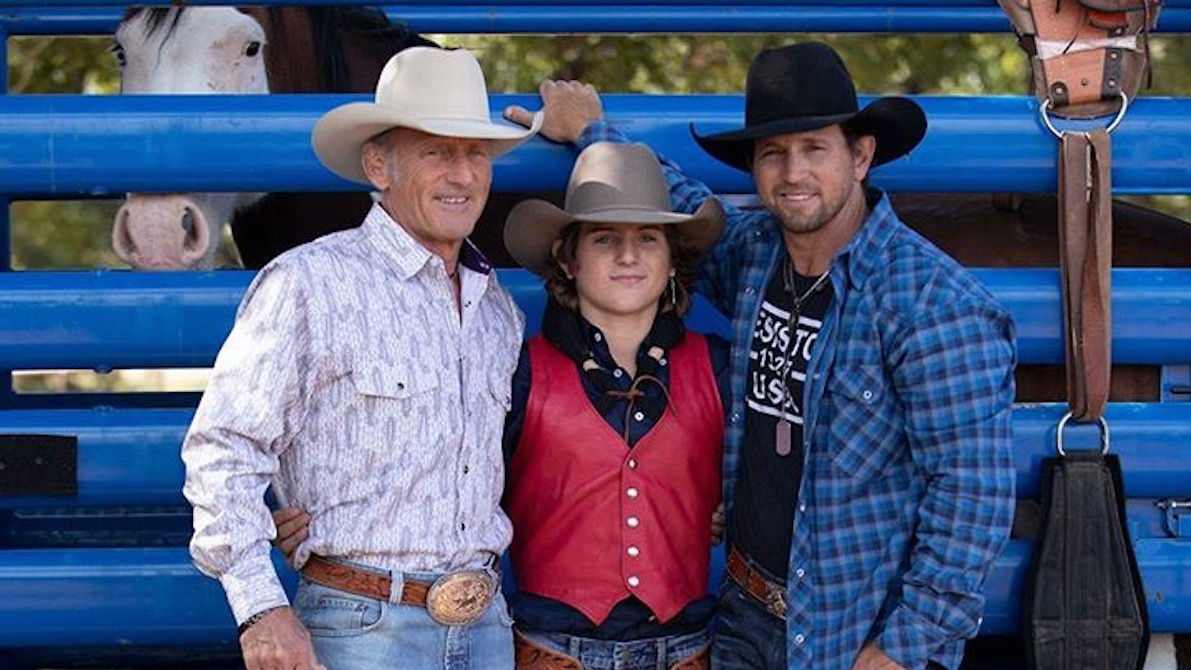 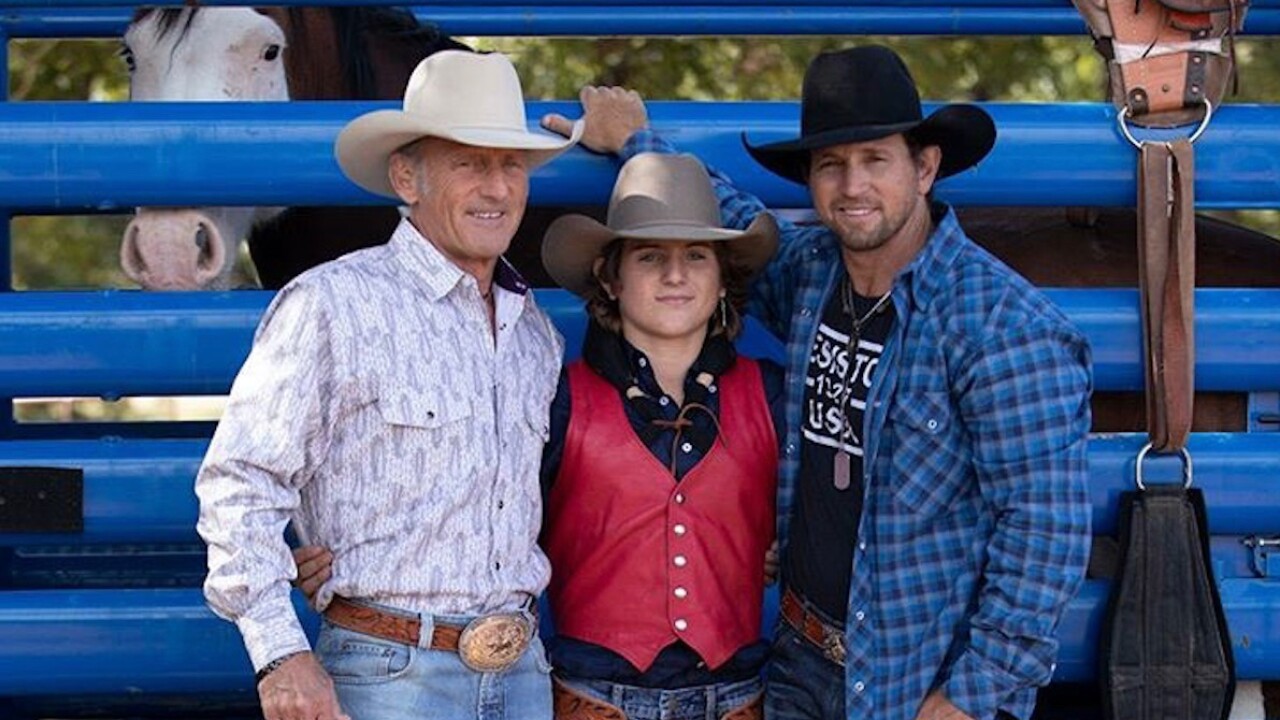 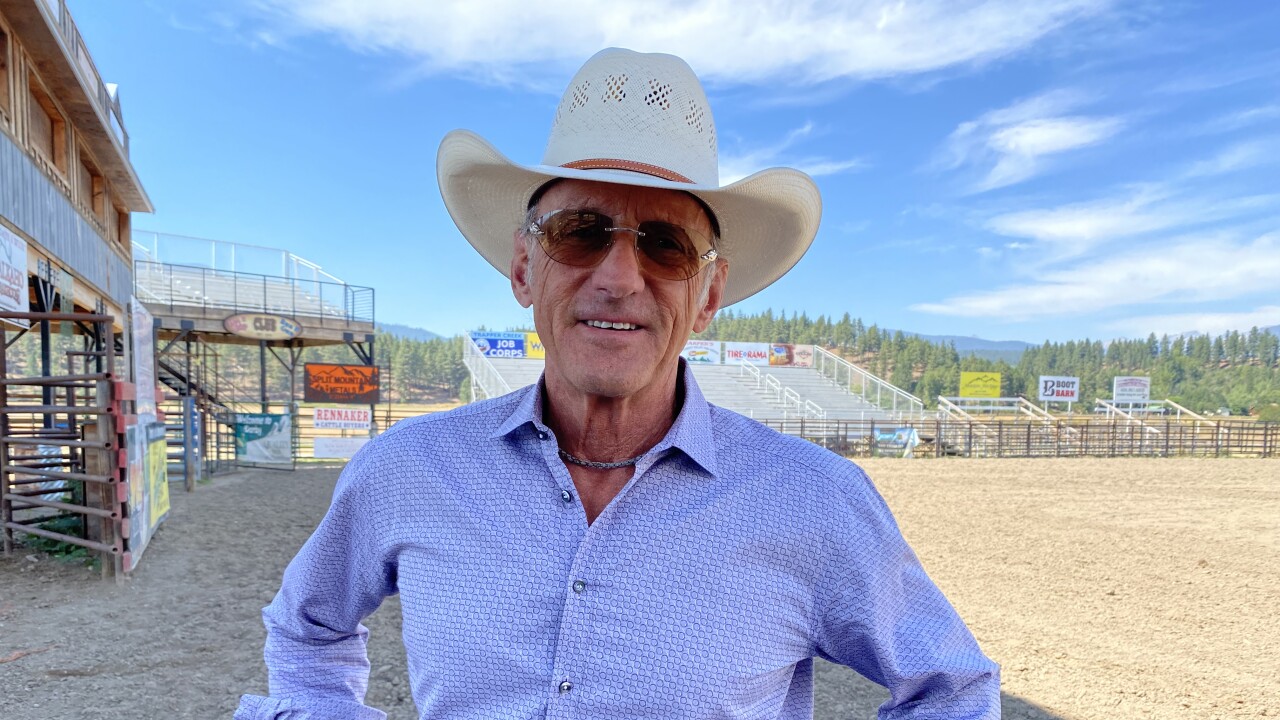 DARBY — The first-ever annual Yellowstone Riggin Rally is set to bring the top 24 bare bronc riders in the PRCA circuit to Darby for a one-day event.

The first-year rally will take place on Labor Day, Monday, Sept. 7 at the Richard Cromwell Memorial Rodeo Grounds in Darby.

So how did a first-class rodeo like this make its way down to the Bitterroot Valley? You can thank the Steiner family for that.

"It’s kind of exciting, it’s kind of scary," said Bobby Steiner. “He’s done so well at it, it gets a little less scary all the time and a little more exciting. We’re kind of expecting big things from him, and being part of something that you love being around is the first step to being successful.”

However, the Steiners aren't a Montana family. They hail from Texas, but Bobby has always had a love for Big Sky Country.

"When I was on tour and doing the rodeo thing I went all over the U.S. and all over Canada, but you don’t go anywhere as a rodeo cowboy and have as much cowboy culture as you do in the state of Montana," said Steiner. "It’s just a cowboy state."

So eventually Bobby and his son Sid bought property in the Bitterroot Valley, and now they're bringing possibly one of the most talented rodeos Montana has ever seen.

The Yellowstone Riggin Rally is set for its first show on Labor Day with 24 of the top bare bronc riders in the PRCA looking to make the top 15 cut for the NFR.

Steiner said with just three weeks left in the season after Labor Day, those who attend could see a near last-place competitor hop up to the top 15.

“They’ll all be here, they’ll be letting it hang,” said Steiner. “It's just going to be such an event that they’ll know what to expect next year, they just don't know this year yet.”

Not only will the community get to enjoy this event but the cast of the popular show "Yellowstone" will be in attendance.

Rocker and Sid both played themselves in one episode of the third season.

While the Steiners had the idea to bring this world-class rally to Darby, it couldn't have been done without Cal Ruark and the people involved with the Darby Rodeo Association.

"When you come to a place like Darby and Montana and you have an event like this, to get the help that we've got, the setup help from the people and the people in this area, especially Cal Ruark, who's just been tremendous to work with," said Steiner. "I just want to say, this will get better every year because of him and the people helping him."

Tickets for this year's Yellowstone Riggin Rally are sold out, but fans can stream the event on the PRCA website or watch on the Cowboy Channel.