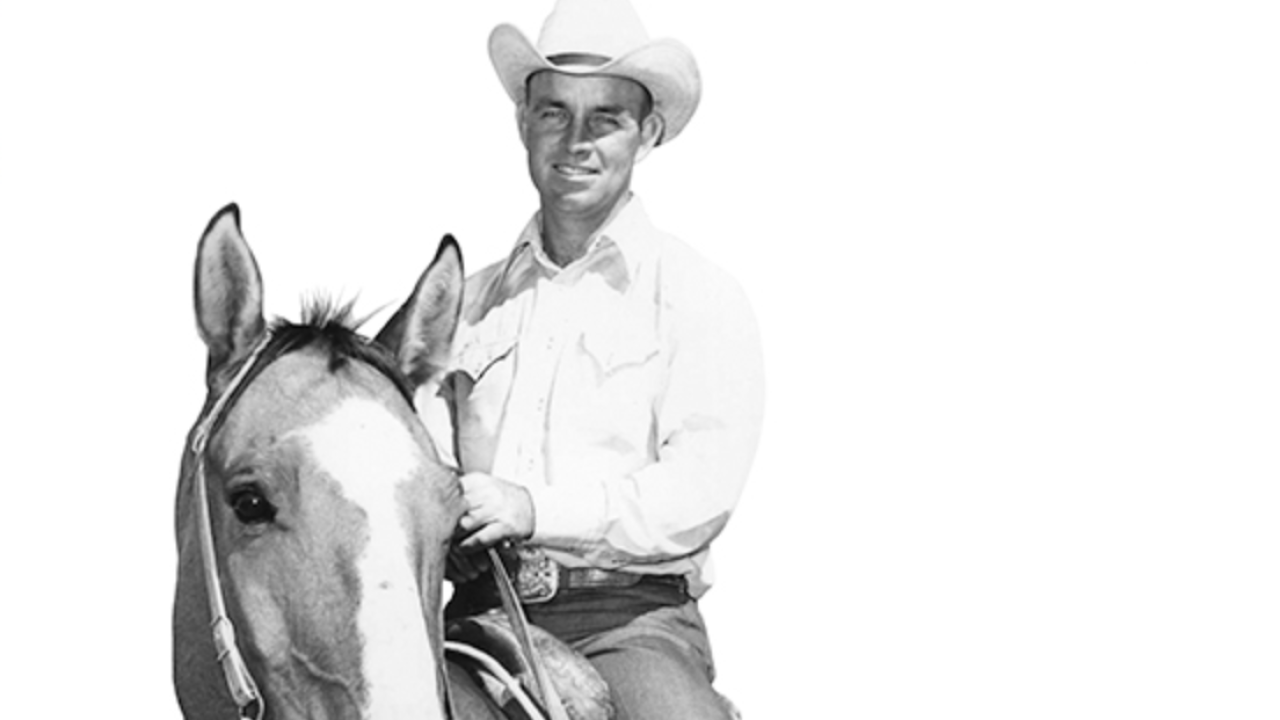 COLORADO SPRINGS - World champion steer roper Walt Arnold, a member of the ProRodeo Hall of Fame, passed away earlier this month in Silverton, Texas at age 81.

“Ever since I was a small child, I had a desire to be a rodeo cowboy,” Arnold told ProRodeo Sports News in 1980.

A model of longevity, Arnold won NFSR average titles in 1965 and 1978. His roping prowess extended to other events, as he twice qualified for the National Finals Rodeo in team roping (1966 with Bob Ragsdale and 1968 with Tim Prather) and won the 1972 Cheyenne (Wyo.) Frontier Days all-around title for his exploits in tie-down roping and steer roping.

Arnold’s toughness and talent persevered over adversity, as much of his success came after he broke his ankle and wrist in separate accidents during the 1970 season.
Arnold was inducted into the ProRodeo Hall of Fame in 2009 and the Pendleton (Ore.) Round-Up Hall of Fame in 2005.

Arnold’s childhood was spent around horses, and he could usually be found with a rope in his hand. His experience from an early age helped him become a top-notch horseman, an ability that aided his career in the arena.

“We grew up on horses, and I broke horses for the public,” said Arnold in an interview with PSN. “Horses have always been a part of my life. It’s a big advantage to know how to keep a horse working, and a lot of guys who don’t have a background like that don’t know how to keep horses working.”

He patterned his roping after fellow ProRodeo Hall of Famers Sonny Davis, Clark McEntire, Everett Shaw and Shoat Webster. Arnold took what he could from observing the Hall of Fame quartet rope and turned it into his own that led him to a spot alongside his idols.

Arnold said he was blessed with great horses throughout his career, from Tater’s Booger, whom he won the 1965 NFSR average on, to Bill, the horse that carried him to the NFSR average crown in 1978. He won the 1969 world title on King Bailey and used horses named Chub, Nicotene and Sherm.

In 1974, Arnold was a charter member of the cowboy chapter of the Fellowship of Christian Athletes, traveling the country giving his testimony and helping cowboys improve their lives through faith. He also represented steer ropers on the PRCA Board from 1974-77 and was a model example for his peers throughout his career.

Arnold was born Sept. 1, 1938, to Arthur Cyrus Arnold Jr. and Gladys Burson Arnold on his family’s ranch outside of Silverton.

He was preceded in death by his parents; brothers John A. Arnold, Fred Arnold; sister, Marian Hamilton; and his son, Dee Arnold.

Arnold is survived by his daughter, Jeanette (Ronnie) Lee; his son, Bob (Viann) Arnold; his daughter, Mindy (Mark) Marrs; daughter-in-law, Pat Arnold; and the mother of his children, Gail Arnold. He also leaves behind seven grandchildren, 14 great-grandchildren, and many nieces, nephews and friends.

Donations may be made to the Silverton Cemetery Association or to First Baptist Church of Silverton. Online condolences may be made at www.moore-rose.com.