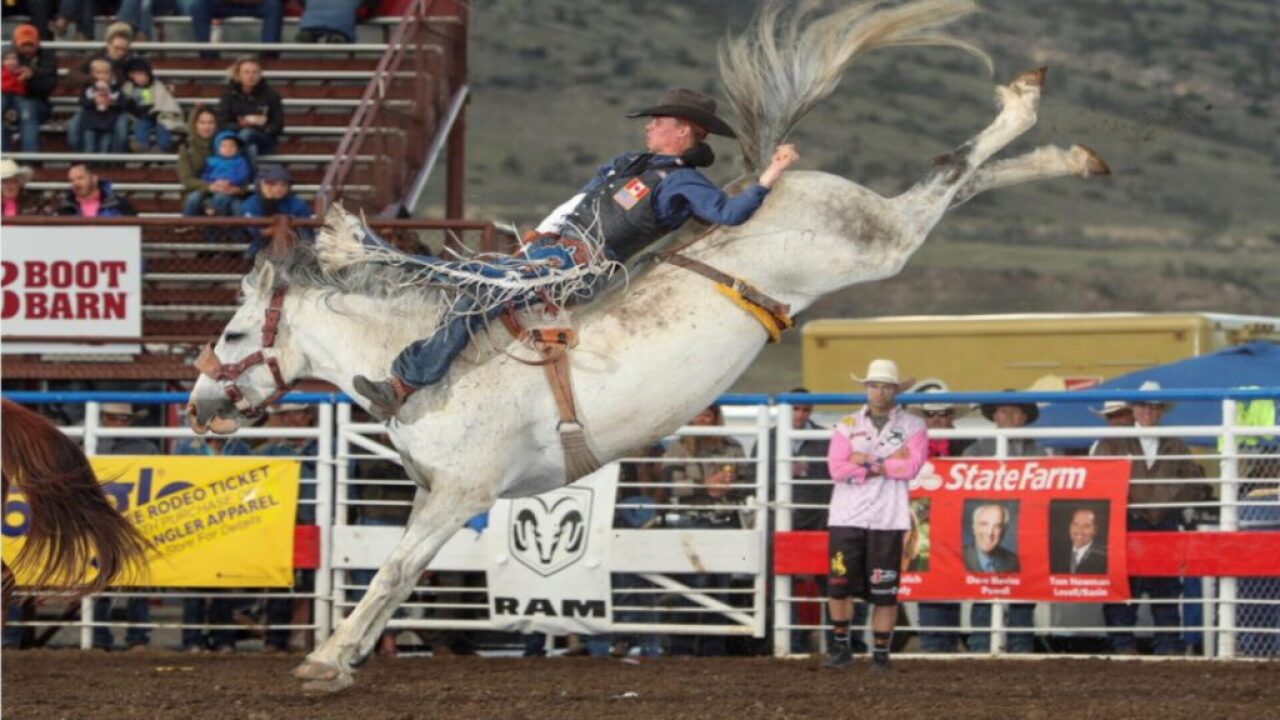 “This is a once-in-a-lifetime opportunity,” PRCA CEO George Taylor said. “These cowboys get to perform for the cast and crew of one of TV’s most popular shows, while in turn having a chance to make significant strides in qualifying for the Wrangler NFR.”

“This is such a cool deal for everyone involved,” said 2002 PRCA Steer Wrestling World Champion Sid Steiner, who is helping put on the Rally. “I’m excited to be a part of it and really honored to have had the chance to help put this together.”