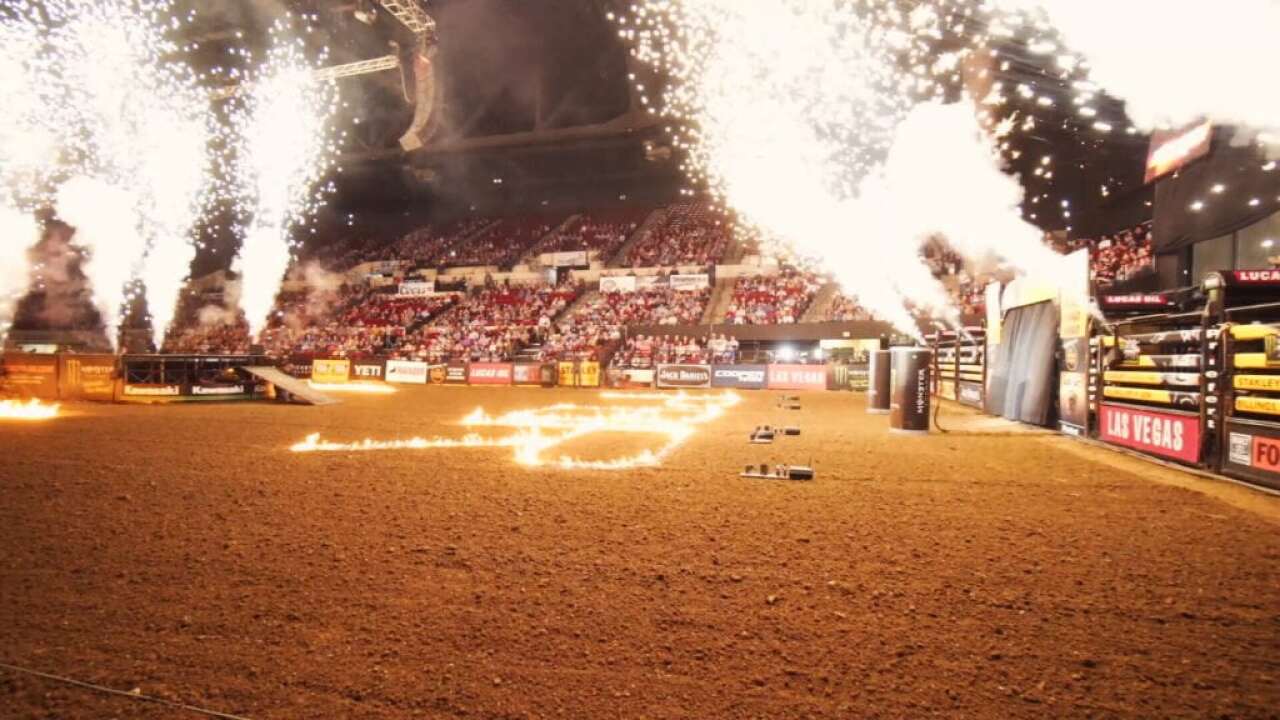 BILLINGS -- The Professional Bull Riders Tour is set for a return to action Saturday in Oklahoma.

PBR President and CEO Sean Gleason released an open letter to fans on the organization's website confirming the restart after coronavirus concerns had shut down the tour's competition, along with most other global sports, in mid-March.

The PBR was scheduled to perform in Billings over the weekend before officially being canceled nearly three weeks ago. Billings is the organization's smallest but longest-running stop. Riders did buck last month in an empty Duluth, Georgia, arena televised on CBS Sports Network before the tour was suspended over coronavirus concerns.

Plans for a jump-start had been in the works for nearly a month with the idea of competing in televised-only action without fans in attendance. Gleason expressed his excitement and outlined the PBR's cautious guidelines in the following letter:

PBR events will resume for television on April 25-26 from the Lazy E Arena in Guthrie, Oklahoma.

Since leaving Duluth, GA, one month ago, where we were one of the last sports in North America to hold an event, we’ve been preparing for our return to competition with closed, made-for-television events.

We developed a comprehensive safety and wellness plan that has been reviewed and approved by city of Guthrie, Logan County, and Oklahoma state officials.

We had set up the facilities at Lazy E at the end of March knowing it was a matter of when, not if, we would be able to resume events. That time is now.

We can’t thank the great State of Oklahoma enough for working with us to bring our events back to fans through our television broadcasts. Oklahoma is a great cowboy State, and Lazy E Arena is the site of some of PBR’s earliest premier series events. There is no better place for the return of western sports than the Lazy E.

Since 'Be Cowboy' is our motto, we take the coronavirus pandemic very seriously; we haven’t thrown caution to the wind.

We’ve approached this with a detailed, thoughtful and intelligent plan than took into consideration any and all interactions among our constituents. We’re also housing everyone on the grounds of Lazy E, and we have created an environment that minimizes the risk of anyone catching or spreading the coronavirus among our group or the broader Logan County/Guthrie community as we get on with our business.

It took every aspect of the Be Cowboy mantra to get us to this point. Cowboy ingenuity, cowboy grit and the no-quit cowboy attitude will bring PBR events back to life as one of the world’s first sports to return to competition. Be Cowboy!