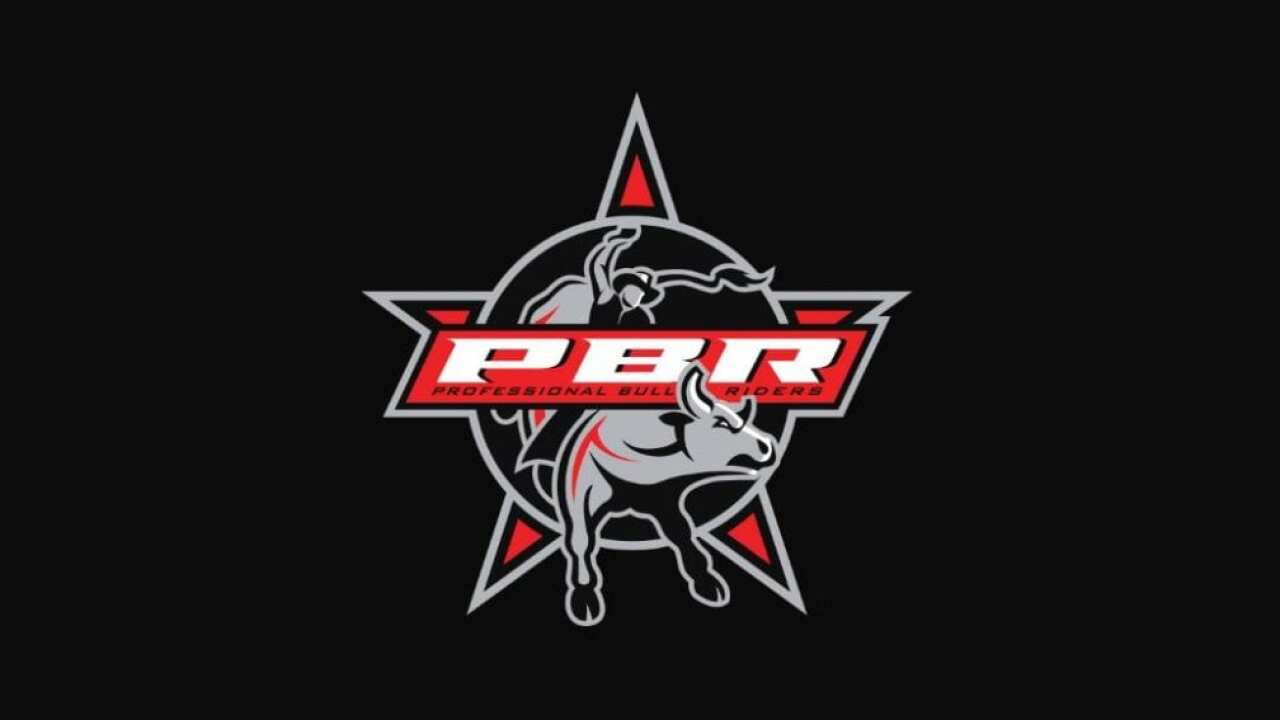 PUEBLO, Colo. – In light of U.S. and global health authority guidelines regarding COVID-19 (coronavirus), PBR has announced the cancellation of the following Unleash The Beast events:

Box Office hours at First Interstate Arena in billings are currently 10 a.m. - 5 p.m. Monday through Saturday but subject to change. For questions or concerns, please call MetraPark Box Office at 406-256-2422.

PBR is exploring alternatives to broadcast these Unleash The Beast world points events via CBS, RidePass, and RidePass Pro FloRodeo from a venue closed to the public.

The Pendleton Whisky Velocity Tour’s Bakersfield Buck Off set to take place at Mechanics Bank Arena on Saturday, April 4 in Bakersfield, Calif, has also been canceled.

The rescheduled date for the event in North Dakota will be announced in the coming weeks, while the stop in Wichita will now be held on Saturday, August 8.

PBR encourages fans to hold onto their tickets which will be honored for the rescheduled events. Any refunds will be provided from the original point of purchase. Fans who purchased via PBR Direct will receive an email with refund instructions.

We appreciate the support and understanding of our fans, competitors, partners and staff.