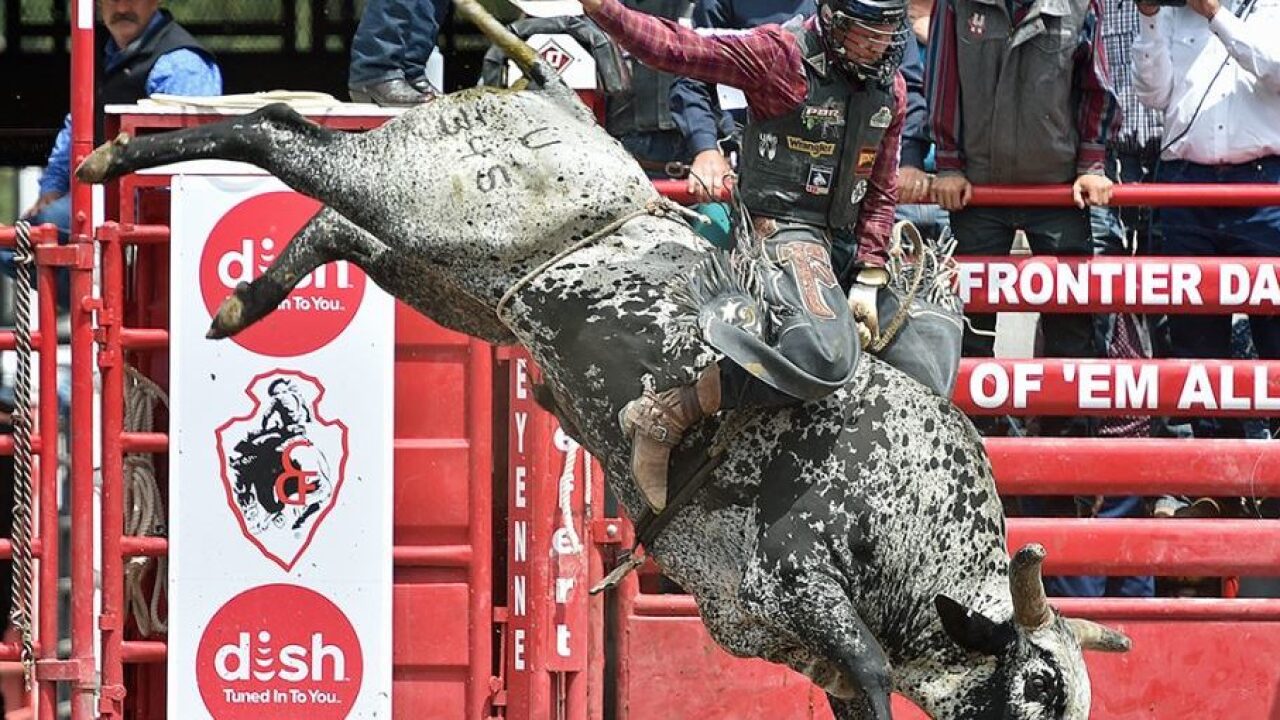 ARLINGTON, Texas – Changes have been announced to PBR Global Cup USA rosters for the USA Eagles and Wolves, in addition to the international contingent set to represent two-time, and defending, PBR Global Cup Champions Team Brazil.

Cole Melancon (Paris, Texas) will replace Kasel. The Texan made history last weekend in winning his Unleash The Beast debut at the Iron Cowboy at STAPLES Center.

Going an impressive 3-for-5, Melancon was crowned the 2020 Iron Cowboy, becoming the second rookie in PBR History to win an Unleash The Beast Major. The 25-year old vaulted from No. 29 to No. 6 in the world.

Joining Team USA Eagles, Melancon is no stranger to the competition he’ll be part of in the “Olympics of bull riding.” At the inaugural Global Cup in Canada in November 2017, Melancon was a late edition to the American roster, tapped by McBride just days prior to the event, also in place of an injured rider.

Inside Rogers Place, Melancon was perfect, going 2-for-2, in Team USA’s march to the Global Cup Championship.

Dirteater is unable to compete after sustaining fractures of his upper thoracic spine on the elite Unleash The Beast last weekend in Los Angeles. He is anticipated to be out of competition for a minimum of three months.

Despite not being able to compete, Dirteater will still travel to Arlington, however in the role of honorary assistant coach.

Louis joins the contingent after being selected as Team USA Wolves’ alternate in 2019.

Montanha has been an integral member of both event-winning national contingents in Sydney and Arlington. In Australia, Montanha added two scores to the team’s total, but failed to reach the 8-second whistle last February inside AT&T Stadium.

After making his PBR debut in 2008, Watson competed until 2019, last riding in February at the Shepparton, Victoria, Monster Energy Tour event. Watson has since been assisting Team Australia as the nation’s strength and conditioning coach.

For the Eagles, both Davis and Outlaw will ascend to the role of honorary assistant coach after injury relegated them to the sidelines. Davis is currently recovering from a fractured neck, while Outlaw remains out as he recovers from reconstructive shoulder surgery.

The complete roster for each team is: