Lockwood, Louis bucked off in championship round 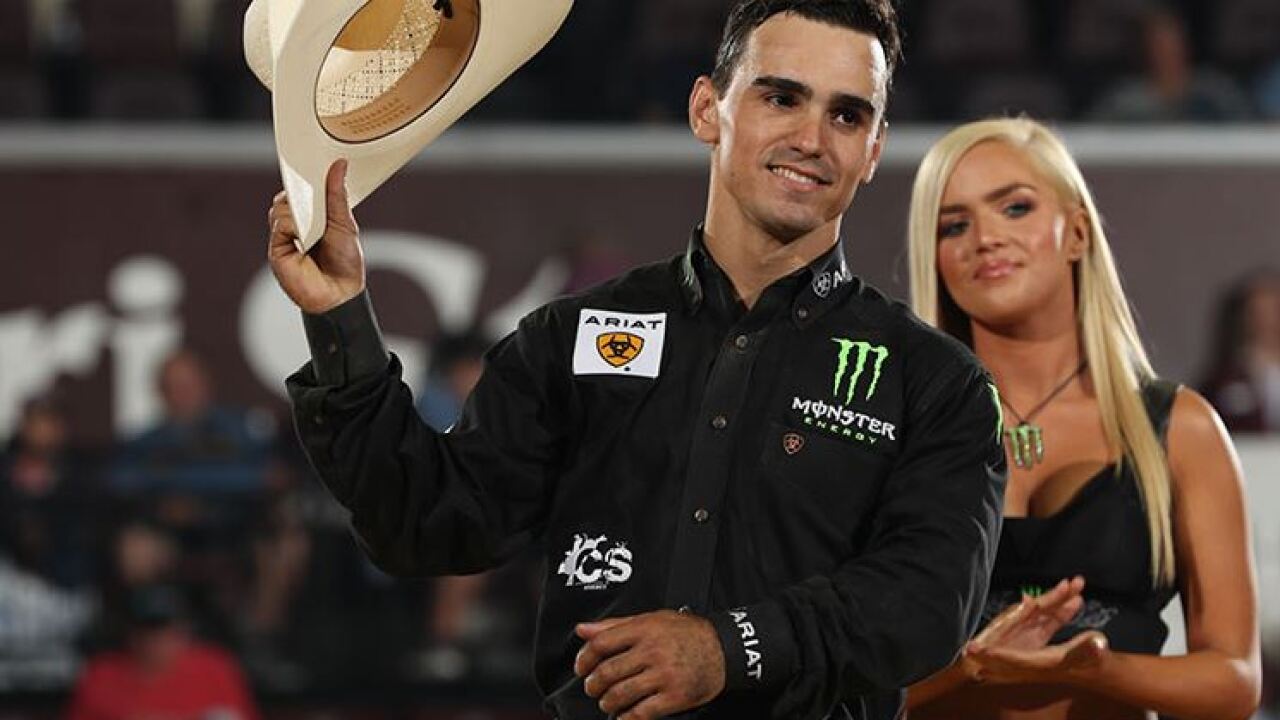 BILLINGS -- World No. 1 Jose Vitor Leme won Round 3 and posted an 89.75-point ride in the championship round on Sunday to win the PBR Ariat Invitational at First Interstate Arena at MetraPark in Billings.

Leme won Round 3 on Sunday with an 89.75-point ride, too, and would ride last in the championship round. Andrew Alvidrez posted the best ride of the championship round with a 91.25 atop Medicine Man, forcing a qualified ride out of Leme on the final ride of the day. But he's the top-ranked bull rider in the world for a reason, as the Brazilian clinched for his third win in his past three PBR events.

Montanans Jess Lockwood and Dakota Louis were bucked off in Round 3 but would qualify for the championship round. The second ride of the day for Lockwood, the two-time and reigning PBR world champion, didn't go any better, as he was bucked off again and would settle for a ninth-place finish.

Full results can be found here.