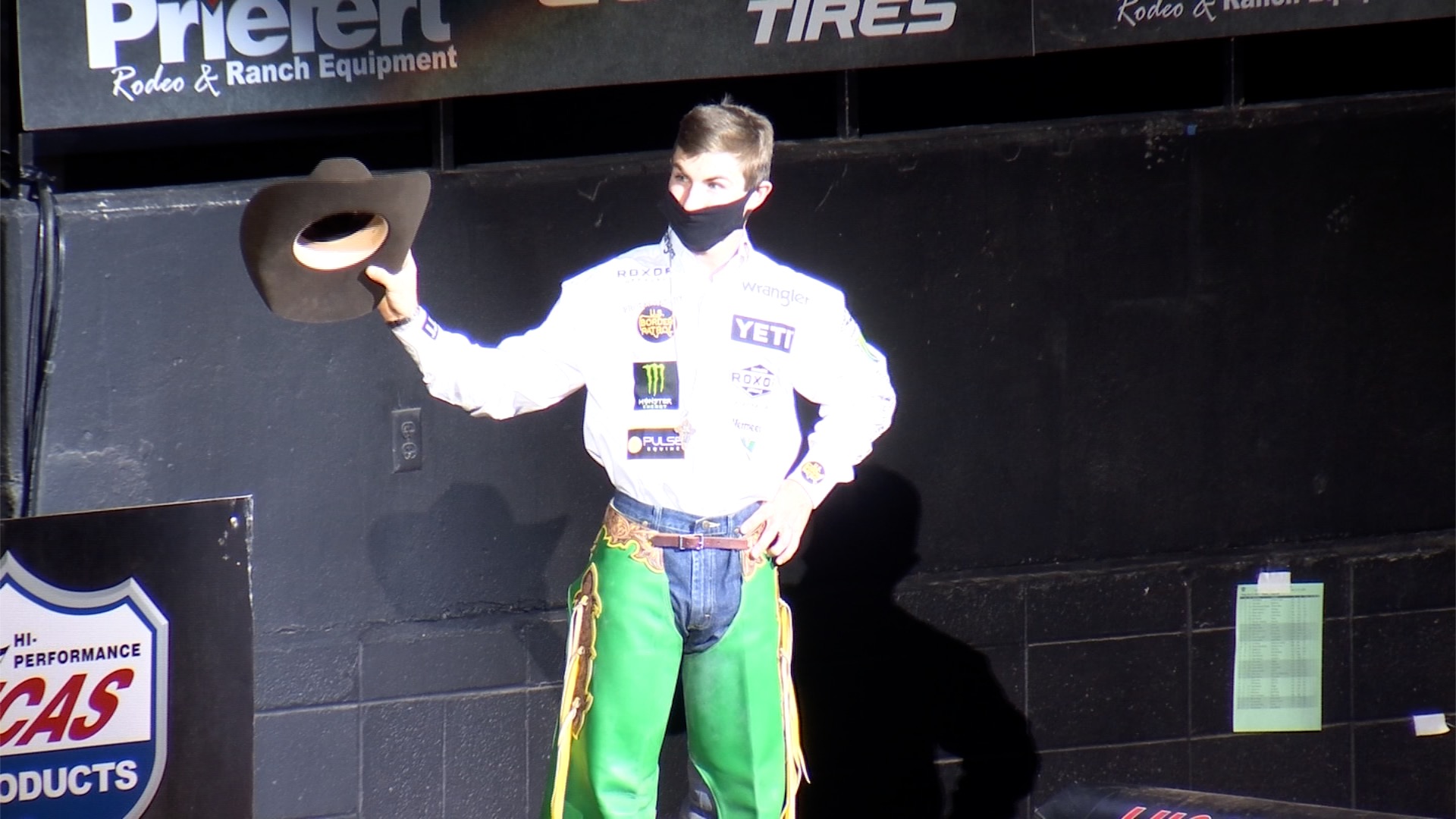 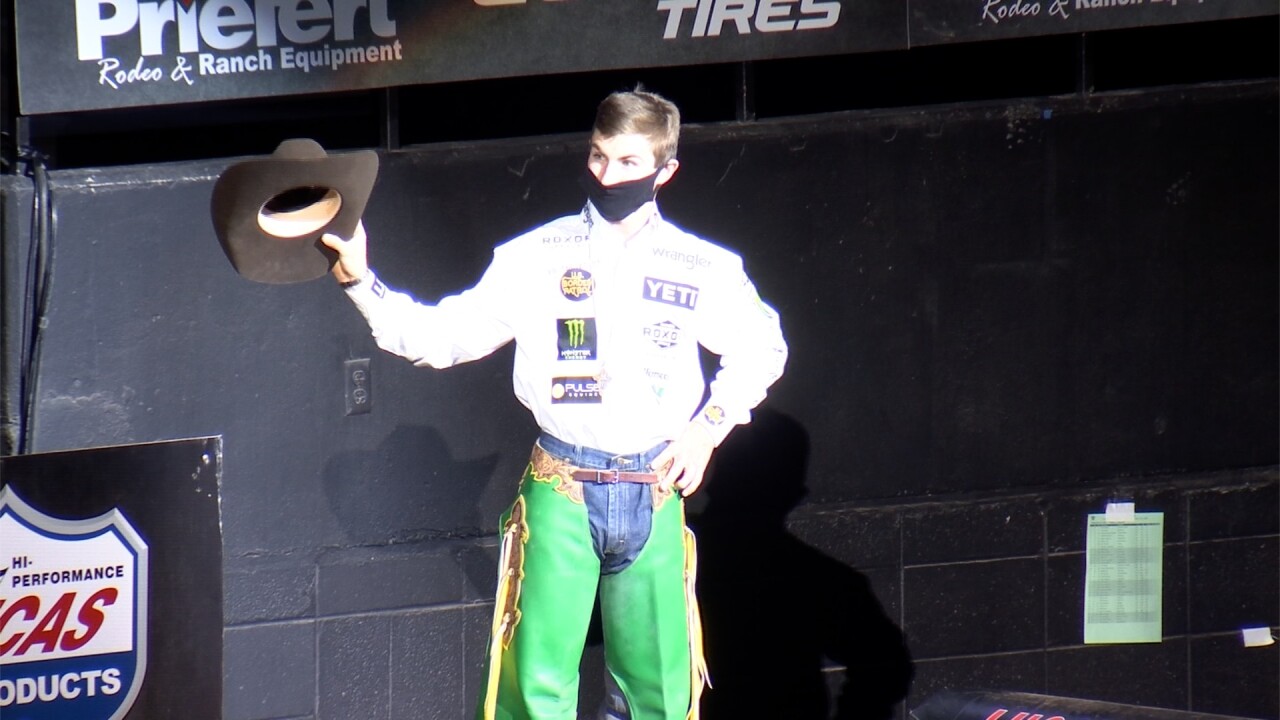 BILLINGS — Round 1 of the PBR Ariat Invitational was worth the five-month delay for Montana fans inside First Interstate Arena Friday night.

All three Montanans in the Unleash the Beast event field recorded qualified rides, including Jess Lockwood in his first event back after missing the past six months due to injury. The two-time and reigning PBR World Champion scored 84 points aboard One for the Money, flinging his helmet across the arena for his trademark celebration in front of the largest ovation of the night from the socially distanced crowd.

Even after missing most of the season, Lockwood still sits No. 3 in the world standings. Friday's ride has him 10th after Round 1 of the three-day event.

Lockwood's younger brother Jake was one of the last entries into the field this week, and he made it count with an 85.25-point ride aboard Big Western in Round 1. That put Jake seventh on the night. He entered the weekend 41st in the world standings as he chases his first World Finals trip.

Browning bull rider Dakota Louis is also looking for his first Finals appearance, and Friday will help. Louis -- No. 38 coming into the weekend -- scored 86.5 points aboard Chilli Whap to finish fourth in the round.

Keyshawn Whitehorse was the surprise winner of Round 1, scoring 89.5 points as one of the first riders out of the chutes. Whitehorse had to watch most of the field try to beat his score, including World No. 1 Jose Vitor Leme who came closest. Leme scored 89.25 points as the final rider of the round, settling for second place.

Round 2 begins at 7 p.m. Saturday night, with Round 3 set for 2 p.m. Sunday, followed by the championship short go.