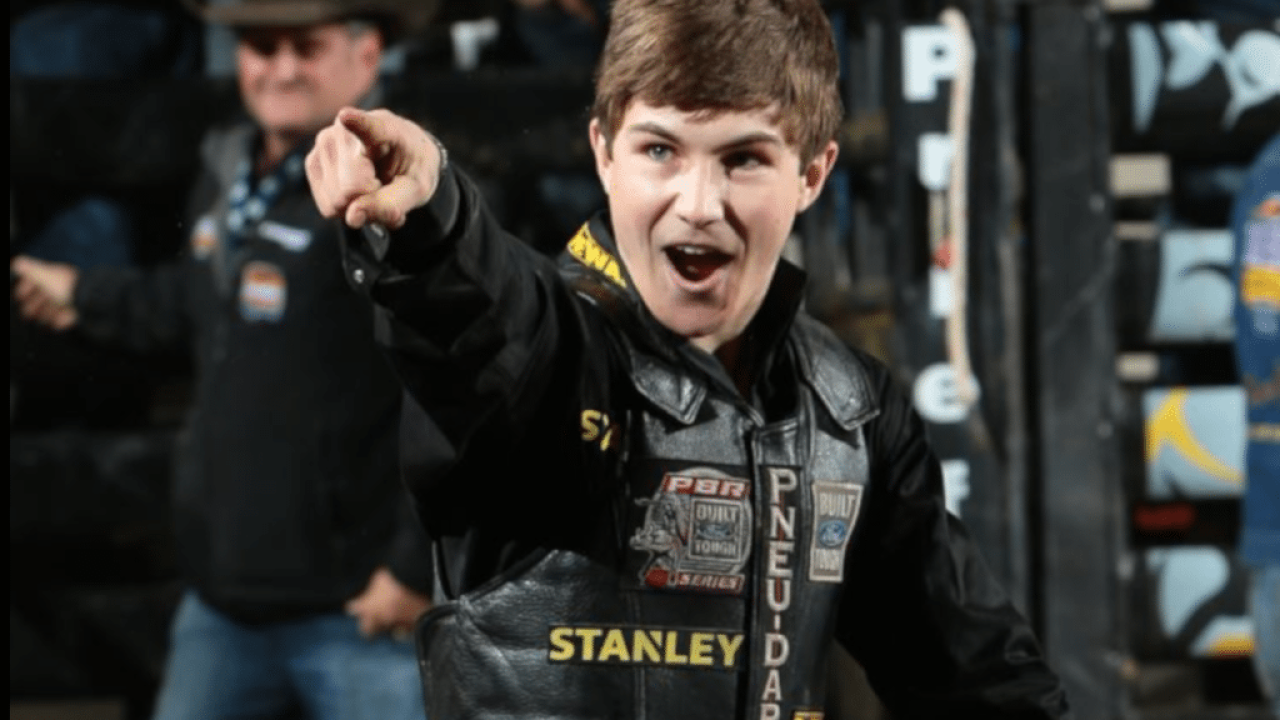 PIFFARD, NY - In a special round that saw five 90-point rides, 2017 PBR world champion Jess Lockwood of Volborg , Mont., and 2019 Rookie of the Year contender Daylon Swearingen (Piffard, New York) tied for the 15/15 Bucking Battle win at the Express Ranches Classic after each was marked a monstrous 92 points.

For Lockwood, the 15/15 Bucking Battle win was his second of the season, victorious at the latest edition of the special round in Albuquerque, New Mexico, in mid-May.

Prior to his win, Lockwood began the night on a strong note when he rode Uncle Gangster (Ogden Ranch/Hart Cattle Co.) for 88.5 points to finish second in Round 1.

While he remains No. 3 in the world, he closed the gap on current No. 1 Chase Outlaw (Hamburg, Arkansas). Previously 622.5 points behind Outlaw, Lockwood now trails the top spot by 475 world points as the race for the 2019 PBR World Championship further intensifies.

Ranked No. 17 in the world prior to the Tulsa event, Swearingen was not initially slated to compete in the 15/15 Bucking Battle. Swearingen, however, was added to the draw late after 2016 PBR World Champion Cooper Davis (Jasper, Texas) was unable to compete after sustaining a concussion in the first round.

The 90-point effort was the first of Swearingen’s career on the elite Unleash The Beast, and is now the high-marked ride of the 20-year-old’s career.

Swearingen’s first-ever 15/15 Bucking Battle victory earned him a paycheck for $6,000 along with 120 world points.

He rose one position in the world standings, now No. 16.

The first 90-point ride of his elite tour career, the Texan reached the 8 aboard Canadian Mist (TNT Bucking Bulls/Hart Cattle Co.) for a 90.5-point score.

Going a perfect 2-for-2, an 82-point effort atop Ridin Solo (Cord McCoy/Steve Best) in Round 1 positions Taylor tied for 14th overall in the event. He netted $4,000 and 75 world points and gained one position in the world standings, now ranked No. 13.