Flint Rasmussen: 'I crave what we have in our lives' 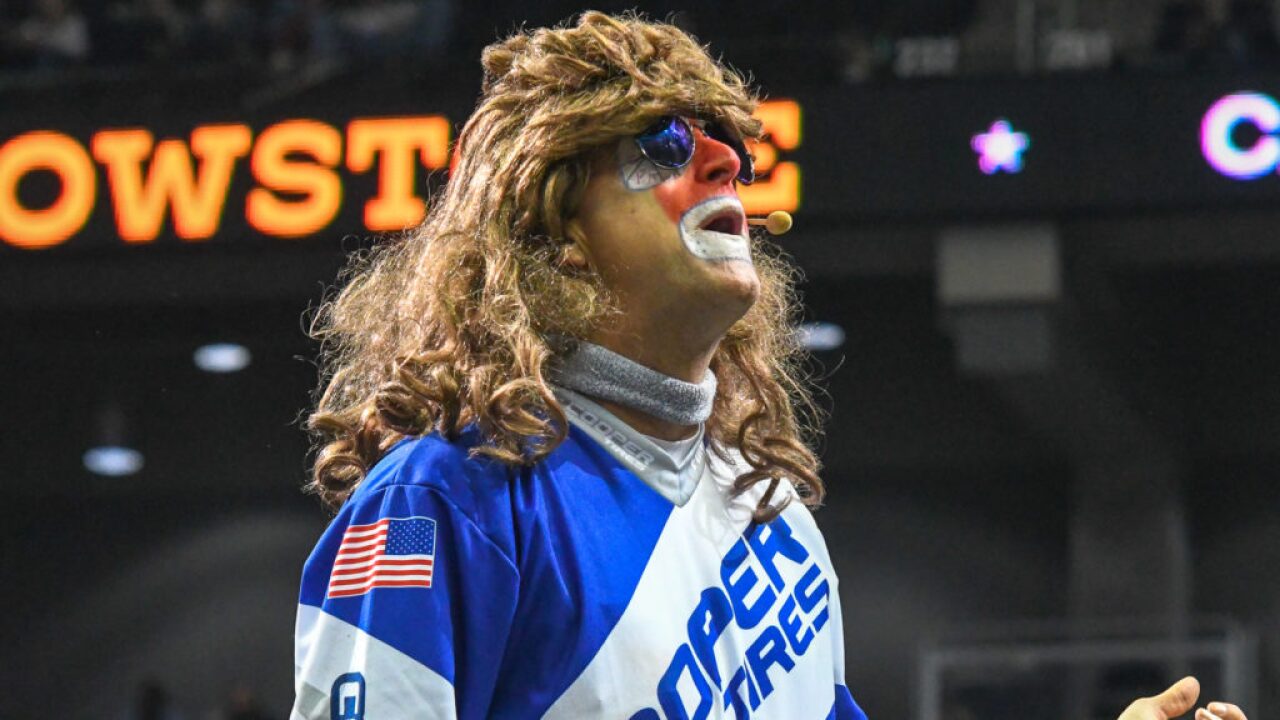 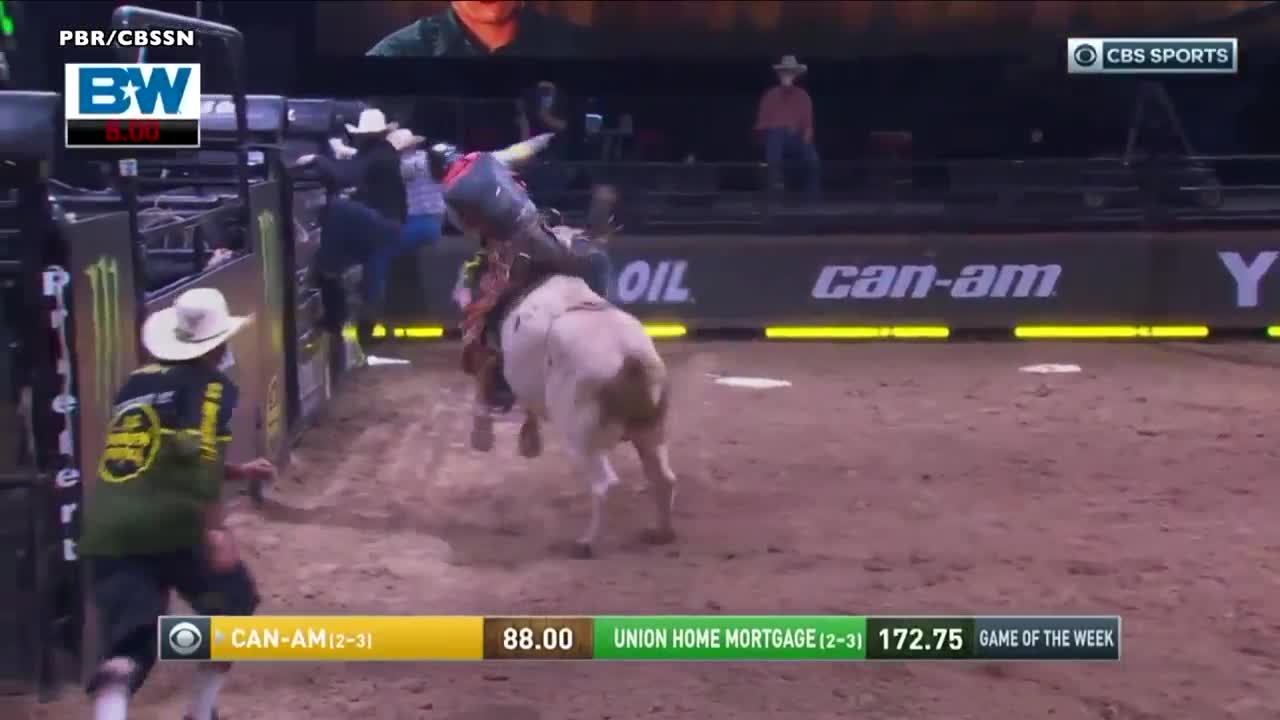 BILLINGS -- Montana's Flint Rasmussen said he can't decide how excited he is about this weekend's return of fans to the Professional Bull Riders' arena.

"This is the longest I have not performed in the arena in 25 years," Rasmussen lamented to MTN Sports this week.

The former Choteau school teacher has always been the show within the show since first arriving on the scene with rodeo and then exclusively with the Professional Bull Riders. Four months ago the show ground to an unsteady halt, initially without fans due to the coronavirus pandemic and then without bull riding.

"People have come to me and said, 'Man, it's tough on the rodeo business.' I always call it the live event industry, which takes on pro sports, college sports, concerts, Broadway shows, any theater, rodeo ... PBR. And I think we're a little ways away from opening the doors," Rasmussen said.

Friday's opening of the PBR Team Challenge Championships in Sioux Falls, S.D., will mark the first time in roughly four months that fans will gradually funnel into the arena. Though a step forward, it'll hardly be business as usual. Capacity will max out at 50 percent, with pods of two-to-eight seats available for purchase following social distancing guidelines.

MTN Sports learned this week that the PBR is expected to make an announcement Saturday on a return to Billings sooner than expected, possibly in the coming weeks instead of months.

Rasmussen admitted he refuses different right now when it comes to his PBR rituals. He refuses the new normal and confessed that, personally, there's no burst of excitement for this weekend's gradual return of fans.

As in, full speed ahead, near sellout crowds and energy bouncing off the walls -- essentially the opposite of what Rasmussen has been doing for the past seven weeks of made-for-TV bull rides inside empty arenas.

Perfectly capable, Rasmussen has segued over the past several weeks from entertainer to color commentary for RidePass, the PBR's streaming network.

"Production meetings, go on the air, do a two-and-a-half hour show, commentary. Honestly, it was fairly ... boring," he said.

"It's funny how much you gauge by what's going on inside an arena. It would be 10 minutes before the show, and I wouldn't know it because there's no hustle and bustle of people coming in and no pre-show announcer reads and the music and ..." his voice trailed off. "Yeah, it's more like a TV studio."

Rasmussen said he doesn't "sit around and crave to dance in the dirt. I crave what we have in our lives."

Translation: He craves a return to what he's nurtured for the past 25 years.

"This is awful, but we've almost gotten used to not having crowds," he acknowledged with a smile. "A friend of mine, Frank Newsom, who've I've worked with since our first World Finals in 1997 -- we did the NFR together -- he's 46 (years old) or so, great bull fighter. We were leaving Vegas at the same time and he said, 'You know, it's pretty nice to walk through a casino and not have to talk about the PBR with fans.' And I said, 'It's kind of nice, but I sure would like to do it.'"