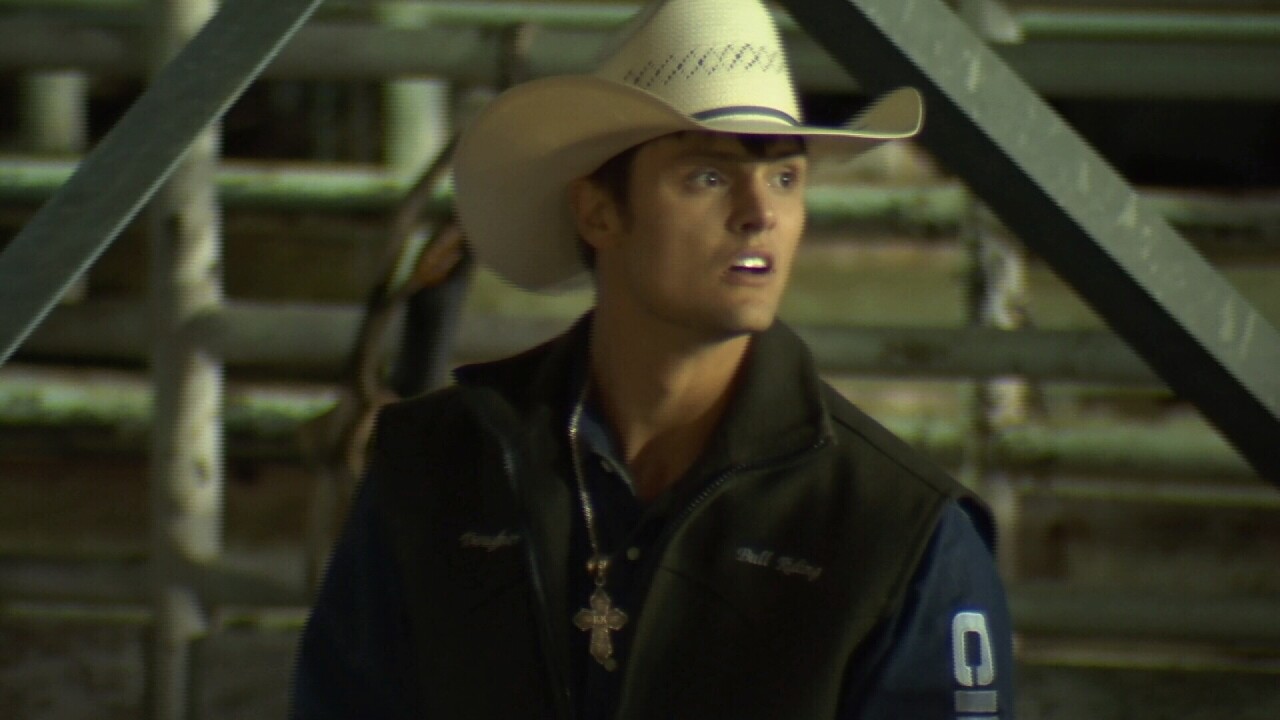 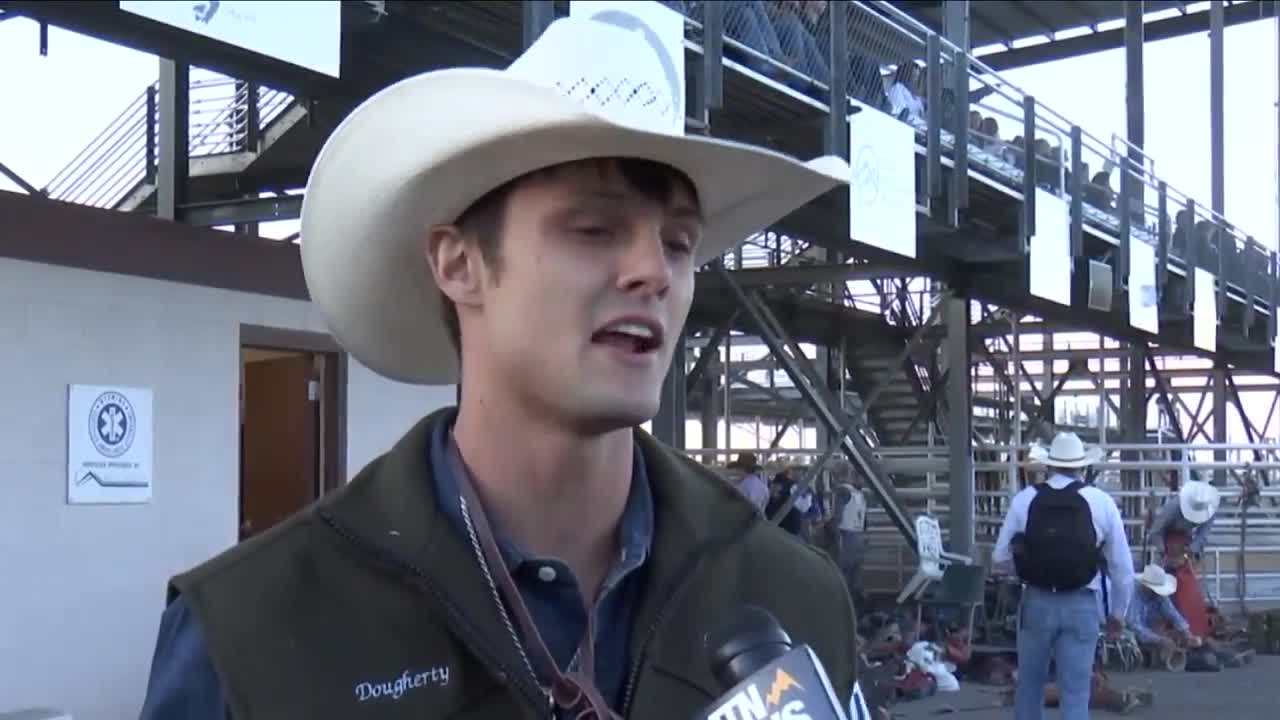 "I loved every minute of it. I loved it because I lived in the perfect spot. I was five minutes from campus. I could go snowboarding 15 minutes away. It didn't take long to get out into the wilderness. I loved it," Dougherty said of his time in Bozeman.

That's tough to give up, but his dream of becoming a professional bull rider pulled too hard. For a college dropout, he's done just fine. Dougherty finished second in the PRCA world standings in 2018, winning more than $340,000. Now, he's dabbling on the Professional Bull Riders tour.

"I just started that this year over in Vegas at the (PBR) Team Challenge, and I got lucky enough our team made it to Sioux Falls," Dougherty said.

Dougherty recorded three rides for Team Las Vegas -- one of six advancing to this weekend's Finals. As a warm-up, he put up 85 points at last week's Cody Stampede to get into the money.

"I like doing both," Dougherty said of his split schedule between full rodeos and PBR events. "I like being able to go to the PBR's and just focus on my bull riding, and I love being able to come here and focus on everybody because I love watching all the other events. I mean, Shane Proctor did it, so why can't somebody else?"

He might not be in classes anymore, but Dougherty has always been a student of the sport. He picked up one of his most unusual electives from Team Las Vegas manager Ty Murray: riding a unicycle.

"Yeah, I used to do that in college quite a bit," Dougherty said with a laugh. "I actually used to ride my unicycle to class. When a great rodeo legend used to ride a unicycle all the time for balance, I just thought, 'You know what? That would be kind of cool to do.'

"It took me about a month just to learn how to go a couple feet on it. I got plenty of stares."

He's getting plenty more now, followed by cheers around the eight-second mark, and the 22-year-old isn't stopping anytime soon.

Hard to bet against him at this point.