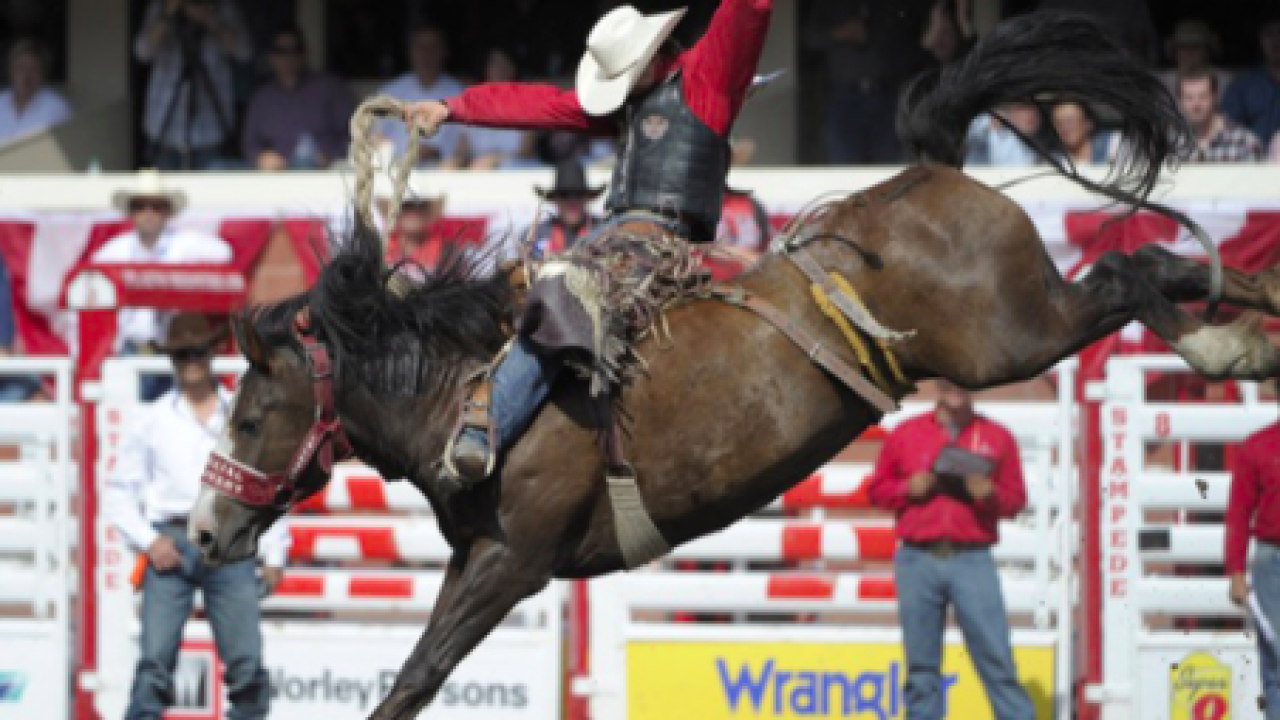 The Calgary Stampede, which partnered with the PRCA this season to have money won help determine qualifiers to the Wrangler National Finals Rodeo, has announced it will cancel for 2020 due to the COVID-19 (coronavirus) pandemic after the Chief Medical Officer of Health of Alberta banned all gatherings of more than 15 people for an indefinite period of time. The city of Calgary also has declared a state of local emergency.

“This is an extremely difficult announcement to share, but it is the right thing to do,” said Dana Peers, Calgary Stampede President & Chairman of Board, in a press release issued by the Stampede. “As a community celebration, the cancellation of our annual event comes with our community and public health and safety front of mind.”

“This is obviously disappointing to our members and ProRodeo fans around the world, but the PRCA certainly understands the challenges faced by the Calgary Stampede when more than 2.5 million people attend annually,” Taylor said. “The safety of the fans and the people of Calgary is what’s most important. Our hearts go out to all of those impacted by this cancellation, and we enthusiastically look forward to the 2021 Calgary Stampede.”

The Calgary Stampede has been around for 108 years, been through two World Wars, the Great Depression and a devastating flood. But the loss of this year’s Stampede is bigger than its not-for-profit organization. Many local businesses are part of the greater Stampede, from the restaurants, bars and hotels, to the retailers, ride-share and taxi drivers who support Western culture throughout the city.

“This is hard, but we need to make these types of decisions right now in order to stay safe and move forward,” Tom Sampson, Chief, Calgary Emergency Management Agency, said in the release. “It’s not what anyone wants to see happen but it’s pretty much mandatory at this time, and we applaud the Stampede for putting the safety of all Calgarians and their guests first.