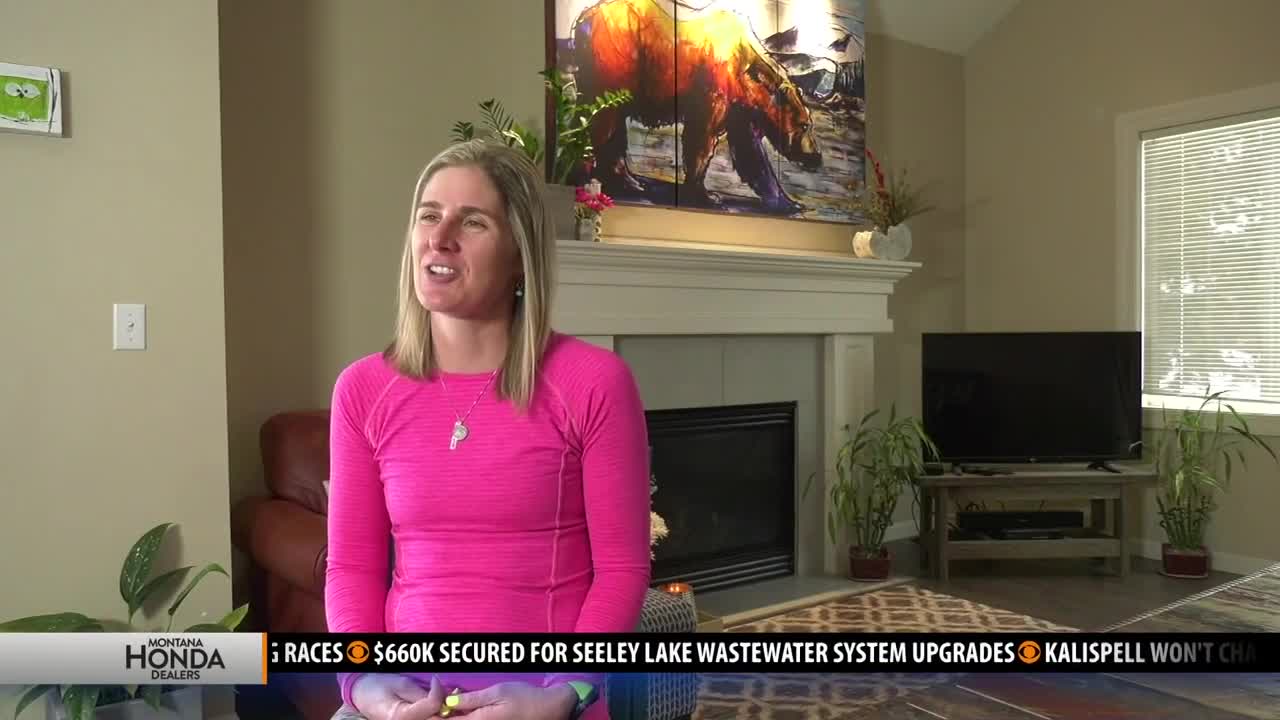 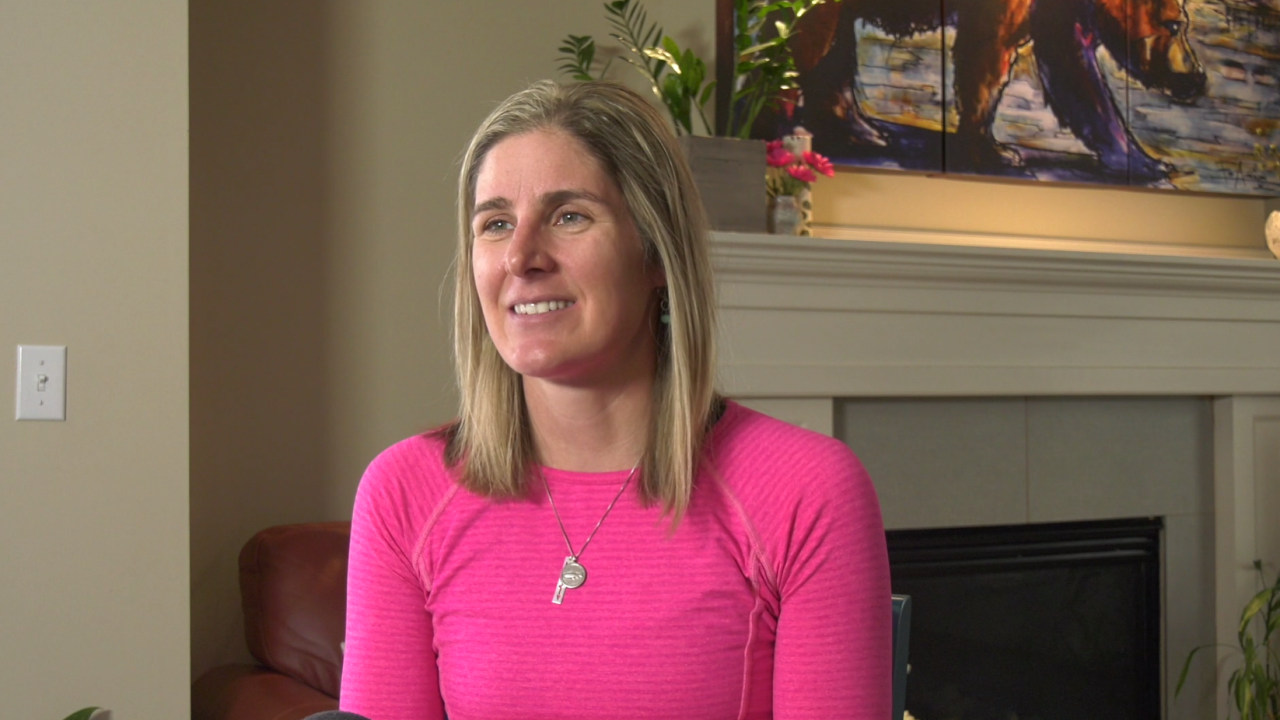 BOZEMAN -- On Saturday, Bozeman runner Haley Chura will compete in the 2020 Olympic Trials Marathon in Atlanta, Georgia for a shot at the Summer Games in Tokyo.

But she’s most focused on having fun.

“My chances of making the Olympic team in the marathon are very, very, very slim," Chura smiled. "I probably will be 20 minutes behind the winners. But I get to be on that stage, I get to see those elite athletes, and you learn a lot from just being around them.”

Olympic Trials are nothing new for Chura. She was a national champion swimmer at the University of Georgia and competed at the 2004 and 2008 Trials in the 200-meter backstroke. Her highest finish was ninth place in 2004, not high enough to make the Olympic team.

Today, though, she's not worried about making the marathon team. Chura said just making the Olympic Trials is her own Olympics because of one unforgettable day in September of 2015 when she was on a bike ride in the North Georgia mountains.

“I was having one of the best rides of my life. I remember looking down at my bike computer and thinking, 'You're crushing it,'" Chura recalled. "And then I remember seeing the car and I was like, ‘That car is aiming for me.’”

The car crashed into Chura while making a left-hand turn, throwing her off her bike and into a ditch. She had a large laceration on her left leg that required three layers of stitches and a fractured fibula.

“It wasn’t life-threatening, but it was career-threatening and I didn’t know if I would ever run again,” said Chura.

Through all that, she persevered. To have a shot at the Olympics is an incredible feat. And come Saturday, Chura will enjoy the moment with every step she takes.

“It wasn’t that long ago that running for one minute was terrifying. So the idea that I get to run for two hours and 45 minutes to three hours is pretty special,” she said.

And it will be a homecoming, back in Atlanta, where she went to college and lived for 10 years after school. She will be running in front of her friends in the largest marathon field in Olympic Trials history. The Olympic Trials begin at 10 a.m. (MST) Saturday on NBC.