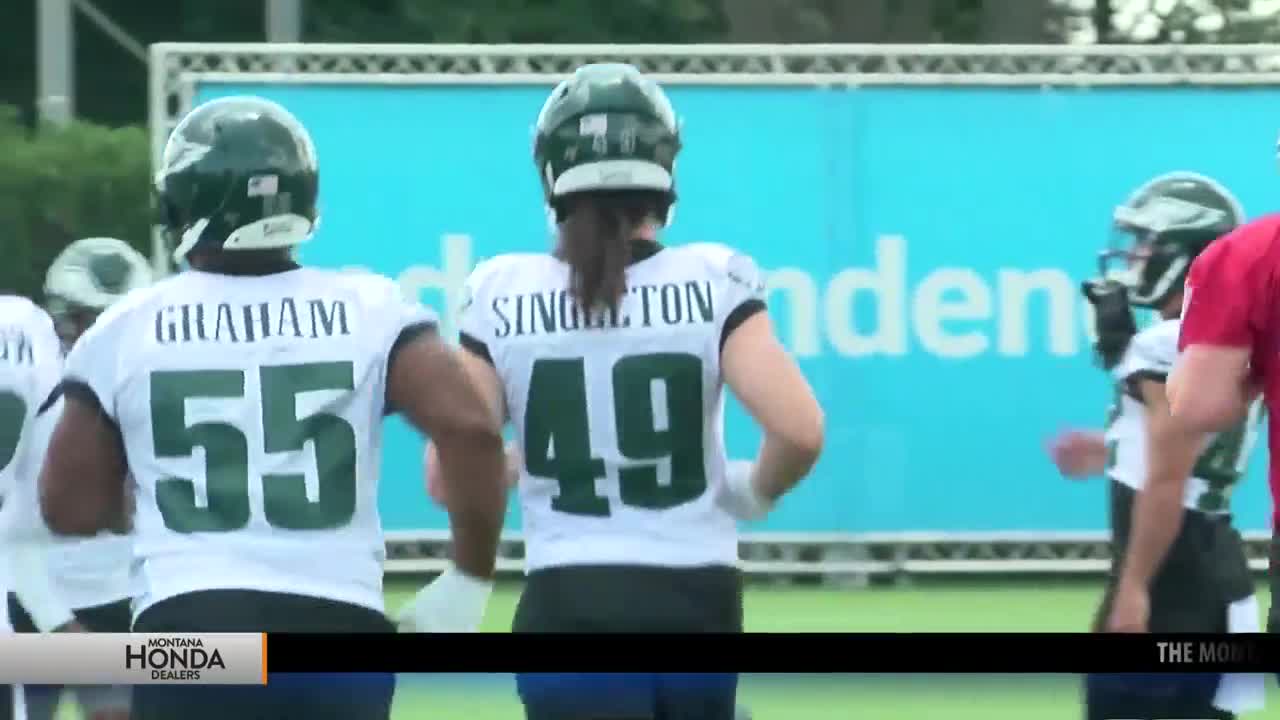 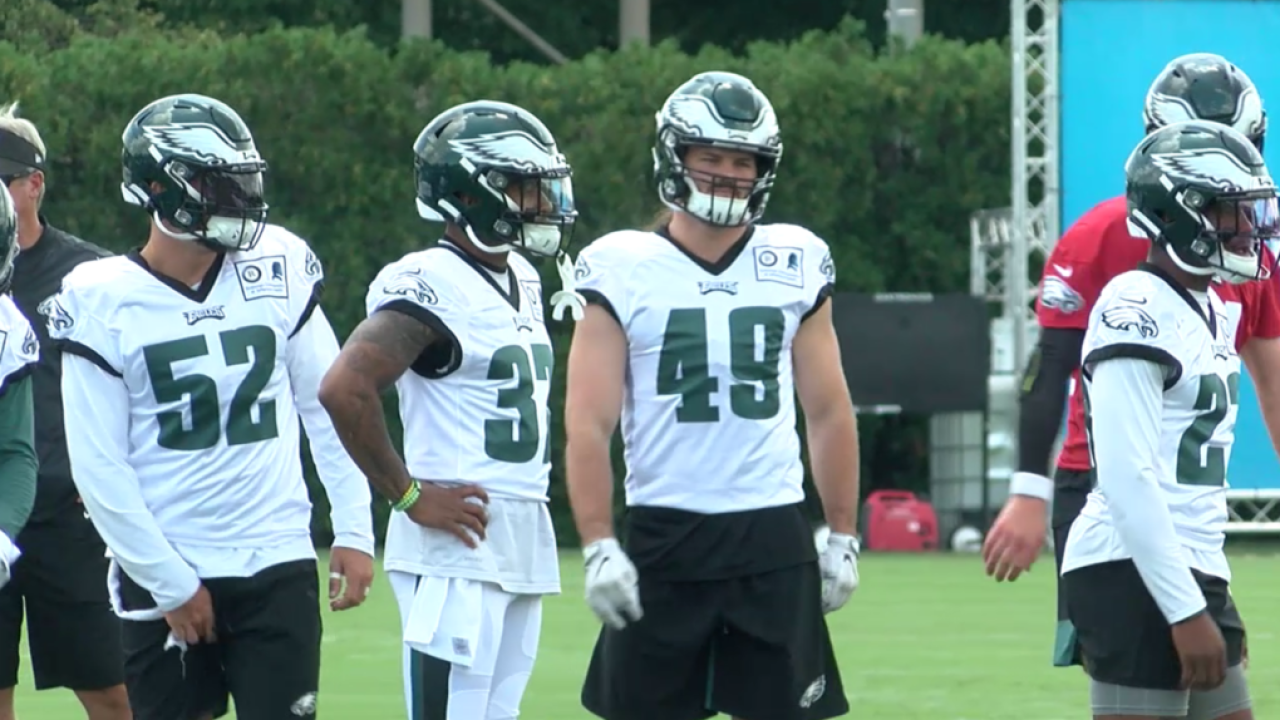 BOZEMAN -- Former Montana State linebacker Alex Singleton has been promoted to the Philadelphia Eagles' 53-man roster, the team announced on Wednesday. Singleton was on the team's practice squad prior to being called up.

Singleton was released by the Calgary Stampeders of the CFL in January in order to pursue a shot to sign with an NFL team. The next day, Singleton signed a future/reserve contract with Philadelphia.

The California native impressed in the NFL preseason, recording 27 tackles and a forced fumble. He shined in the final game against the New York Jets with 14 tackles but was one of the final cuts from the team. Instead of moving back to the CFL where he was the Most Outstanding Defensive Player in 2017, Singleton signed on to the Eagles' practice squad.

The moves comes after Philadelphia released linebacker Zach Brown on Monday. Singleton could play in his first NFL regular-season game this Sunday night against the Cowboys.