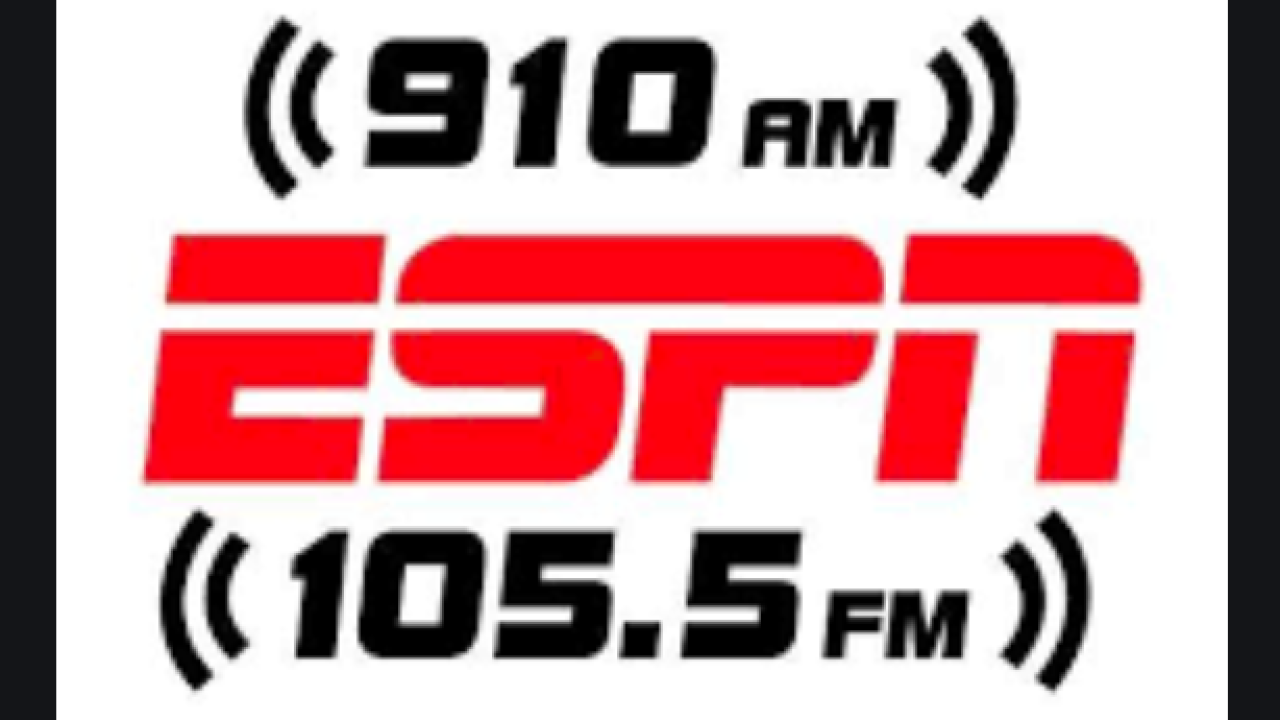 BILLINGS - It turns out all is not lost with the loss of college basketball's 2020 March Madness.

Billings sports radio stations ESPN 910 AM and 105.5 FM have unveiled a best-of-the past slate to re-broadcast on what would have been this year's NCAA Men's Basketball Tournament dates.

"The best part is, it's corona-free," said Jack Seymour, Operations Manager Desert Mountain Broadcasting referring to the latest inundation of coronavirus-filled news updates. "And they're the original broadcasts, so they have that vintage sound when you're listening."

Thursday's classic coverage tipped off with Magic vs. Bird in the 1979 NCAA Championship game played at the University of Utah in Salt Lake City. Johnson's Michigan State Spartans beat Bird and Co. 75-64 ending Indiana State's iconic run to the title game. It was the first men's championship for MSU.

Select games will air Thursdays - Sundays culminating on what would have been Championship Monday, April 6. That matchup will be a replay of last year's title showdown between Cinderella-squad Texas Tech and the Virginia Cavaliers.