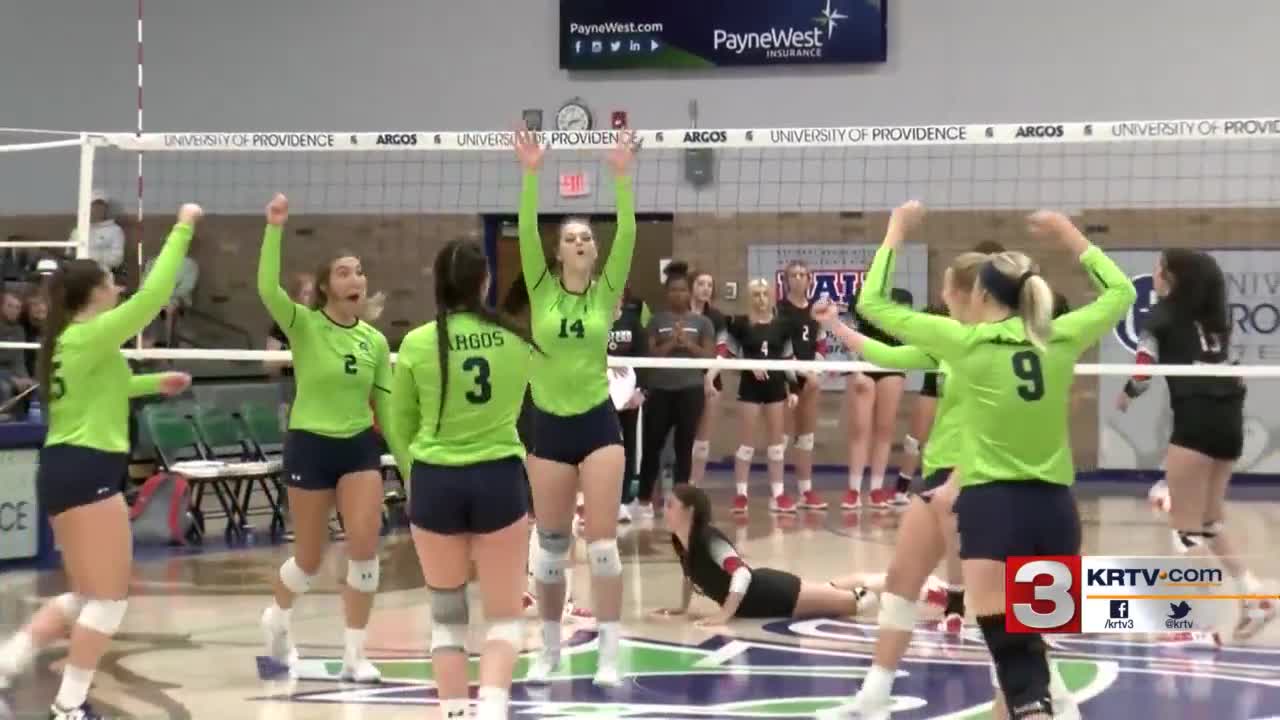 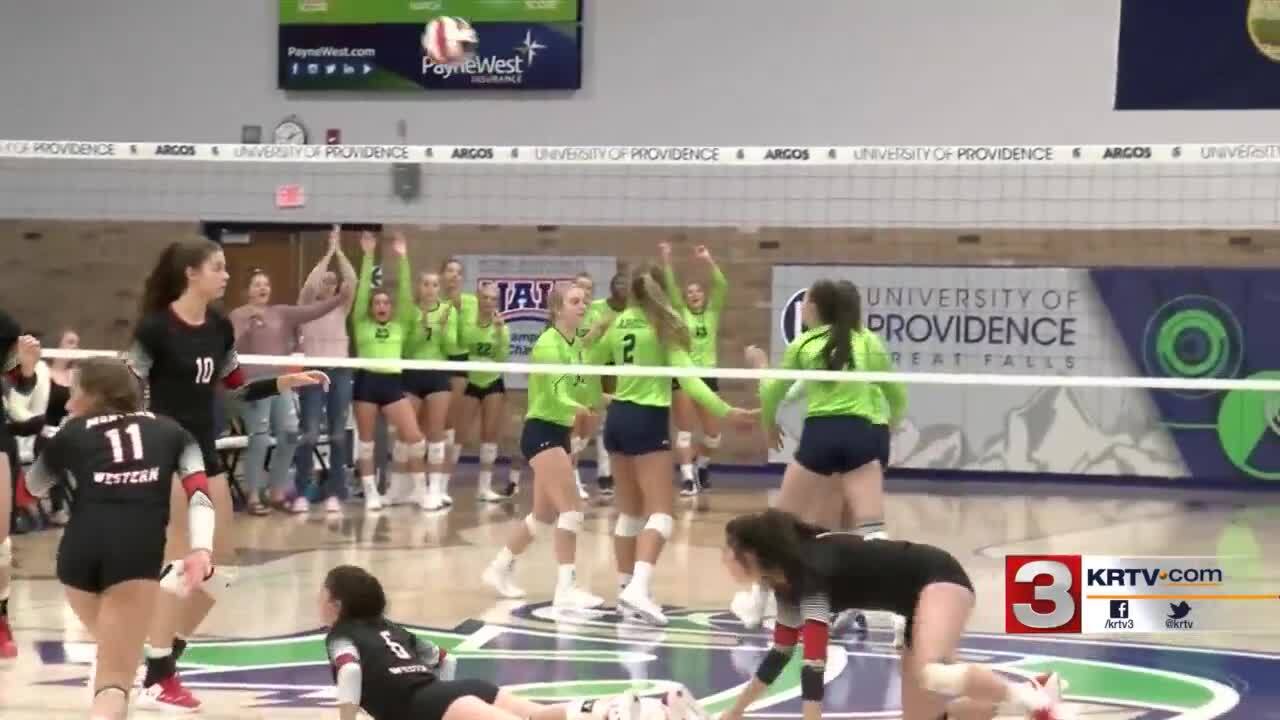 GREAT FALLS--The Argos were a completely different team Saturday. Coming off a disappointing home loss on Thursday, the Argos responded with a 3-0 (25-12, 25-14, 25-21) victory over Montana Western.

"Tonight was awesome," head coach Arunas Duda said. "You saw the chemistry come back, you saw people be selfless on the court. I was very proud of them."

"We were able to control the serve and receive battle and we passed really well," Duda said. "Some of the new players who haven't seen much of the court this year stepped up and did an awesome job."

The Argos will travel to Des Moines, Iowa next week for the Grand View Tournament. The Argos will face off against Ottawa University on Oct. 10 at 11 a.m.