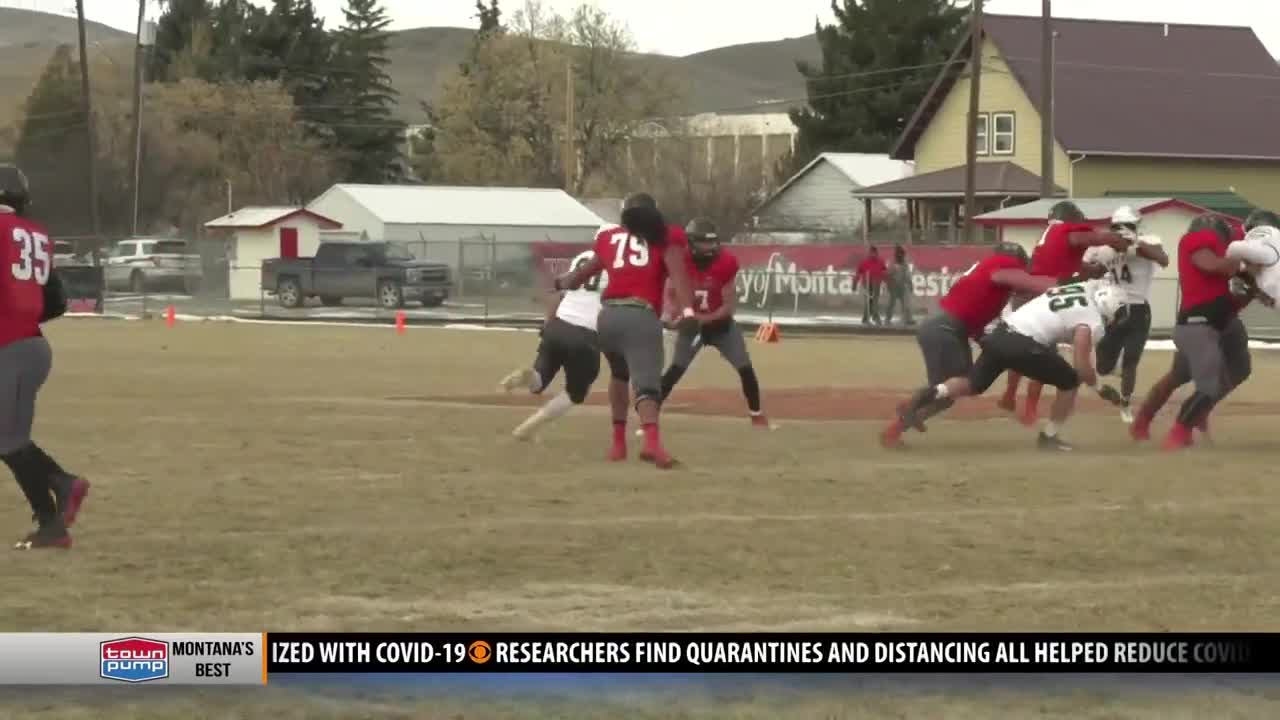 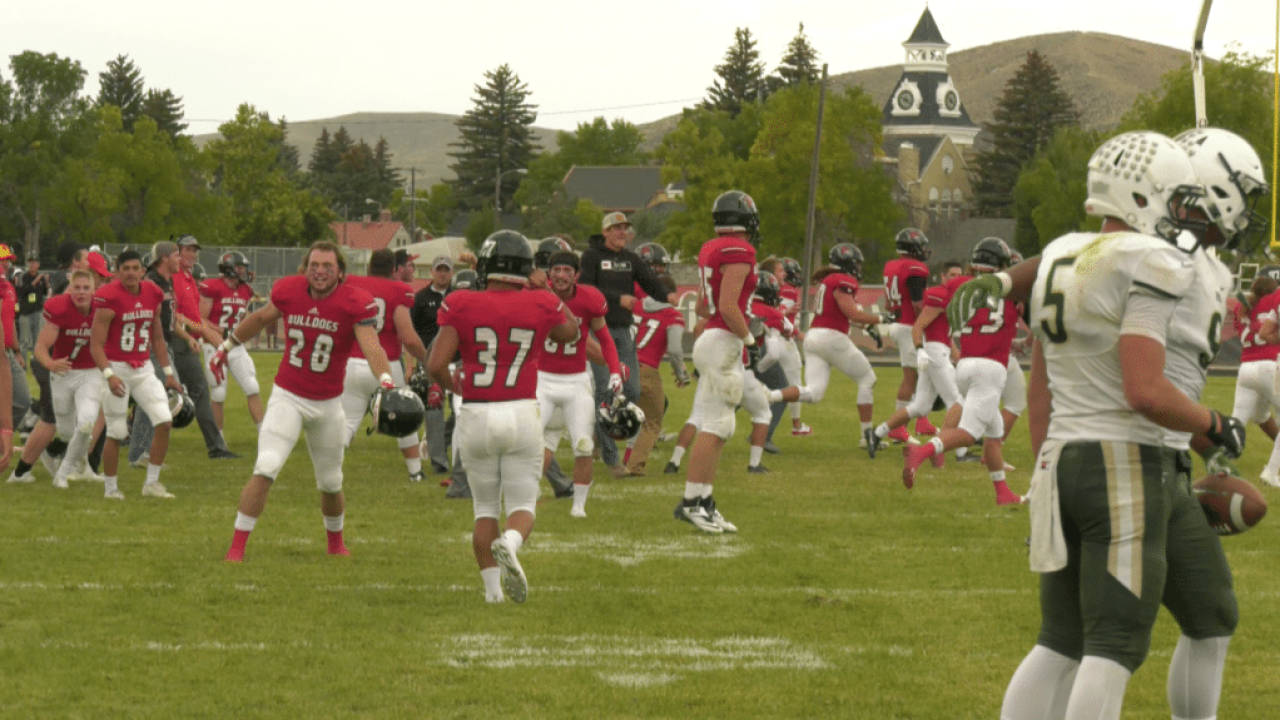 DILLON — When John and Phyllis Erb donated land adjacent to Montana Western’s campus to aid the efforts of bringing a new football stadium directly to campus, it came with the stipulation that the university would raise $2 million, or roughly one-third of the total estimated stadium cost. Montana Western athletic director Bill Wilson said the department is heading in the right direction.

“What I can tell you is that we raised a significant amount towards that $2 million," said Wilson.

There was a moment when Wilson and the university board considered renovating Vigilante Stadium. But as the options were weighed, it became clear Vigilante was on its way out.

“What I have said all along is this isn’t a want; it’s a need. Vigilante Stadium is on its last leg," Wilson added.

Vigilante Stadium has served the Dillon community for years, but Wilson said the Bulldog faithful have done too much for that community to be given anything less than the best.

“A new facility is something this community deserves," he said. "And the people who support Bulldog football, or just Bulldogs in general, they really deserve a nice place to cheer on their football team on a Saturday afternoon.”

As support was rapidly growing to get this project kick-started as quickly as possible, the coronavirus has put the priorities back into the welfare of the students, which was a no-brainer decision for all those on the project committee.

“We have to make sure we’re getting the education our students deserve, whether that be online education or whatever it is," said Wilson. "The priority shifts to that."