Bulldogs, Orediggers split round one of "Digger-Dawg" 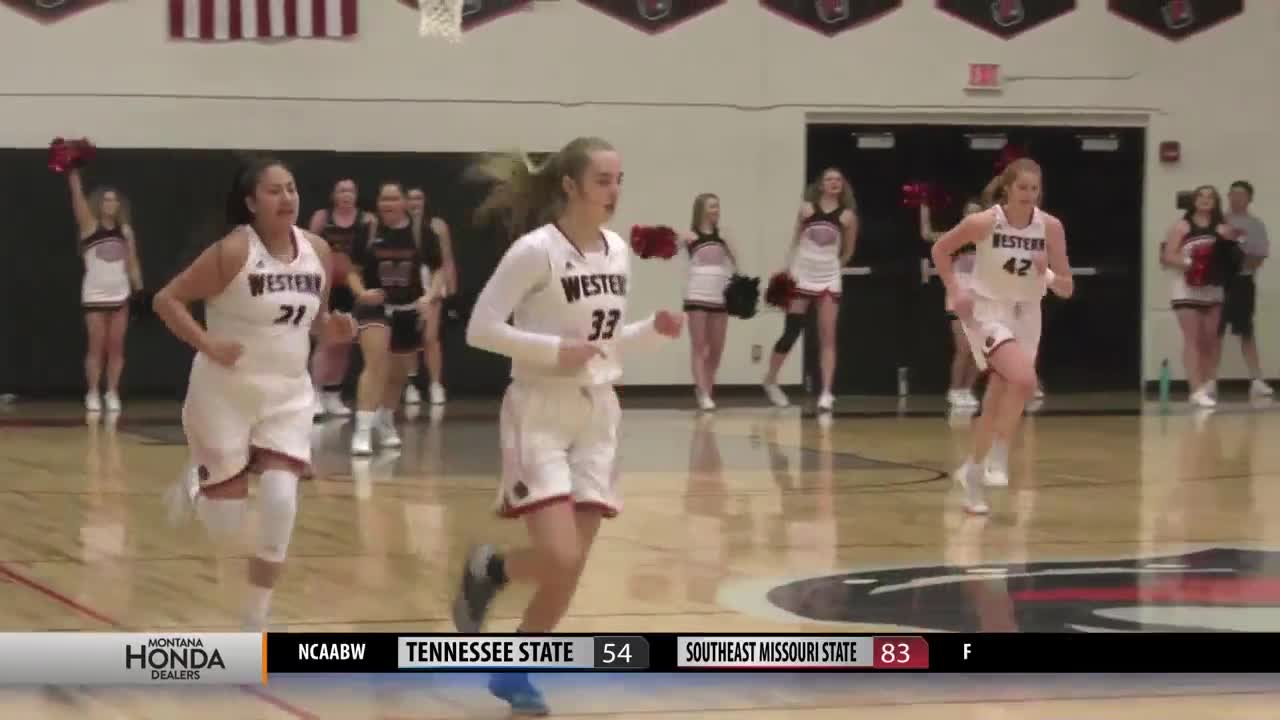 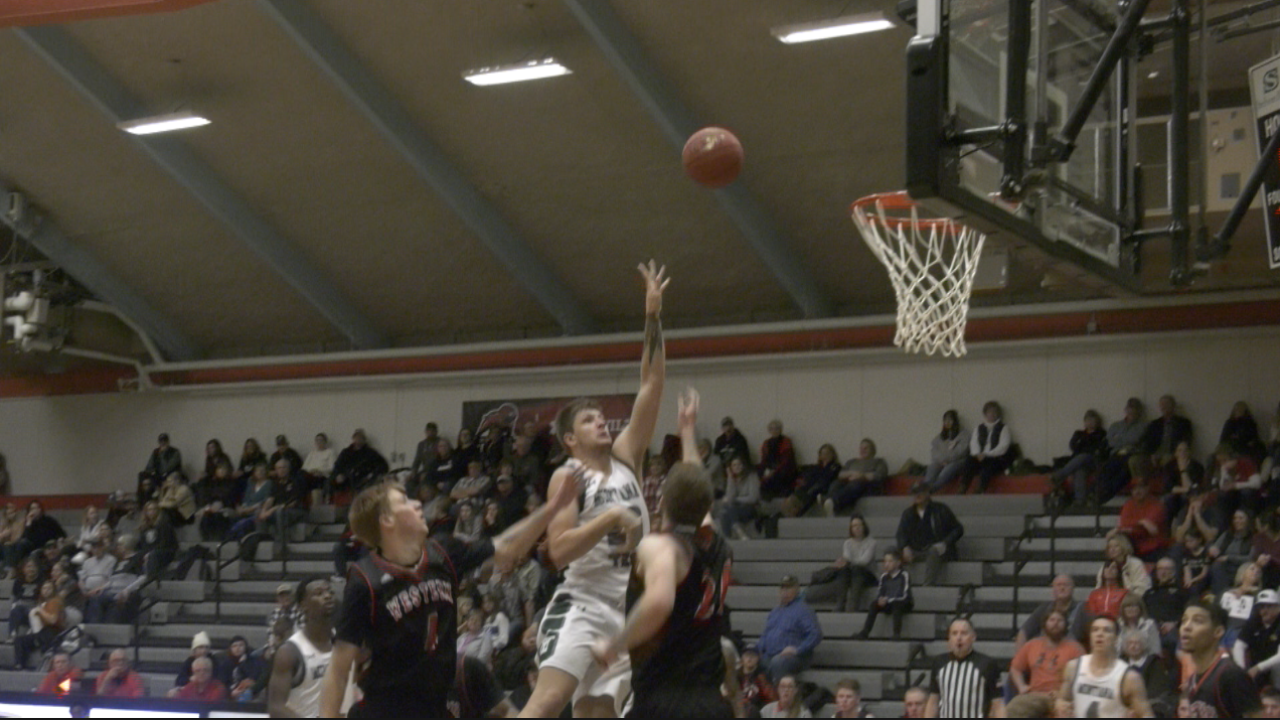 DILLON — For the first time in a long time, both Montana Tech basketball team's came into their rivalry matchup with Montana Western with better records on paper. But the Frontier Conference is not a fan of who's better on paper, and both squads knew it would take their very best to come away with wins.

The women got things going, and at the end of the first quarter the Bulldogs held a slim one-point lead. But insert the spark plug that is Jenni Weber (6 points). Her two huge 3s late in the second quarter pushed Western ahead at halftime, 32-25. Third quarter rolled around and the Orediggers were within one point but were never able to take the lead. Behind a strong fourth quarter, Montana Western would take game one of the rivalry doubleheader, 67-53.

As the men's game rolled around it, would be clear that intensity would be the biggest factor for both teams. Adam Hiatt's squad held a 42-30 lead with a little over 13 minutes left in the game. Momentum and control were in their hands, until Mike Larsen's squad responded and made it a three-point game in the final minute behind big shots from James Jones (19 points) and Cedric Boone (9 points).

However, in the end it was Tech's Sindou Diallo (23 points) knocking down a pair of free throws that iced the game and gave the Orediggers the 63-58 win.