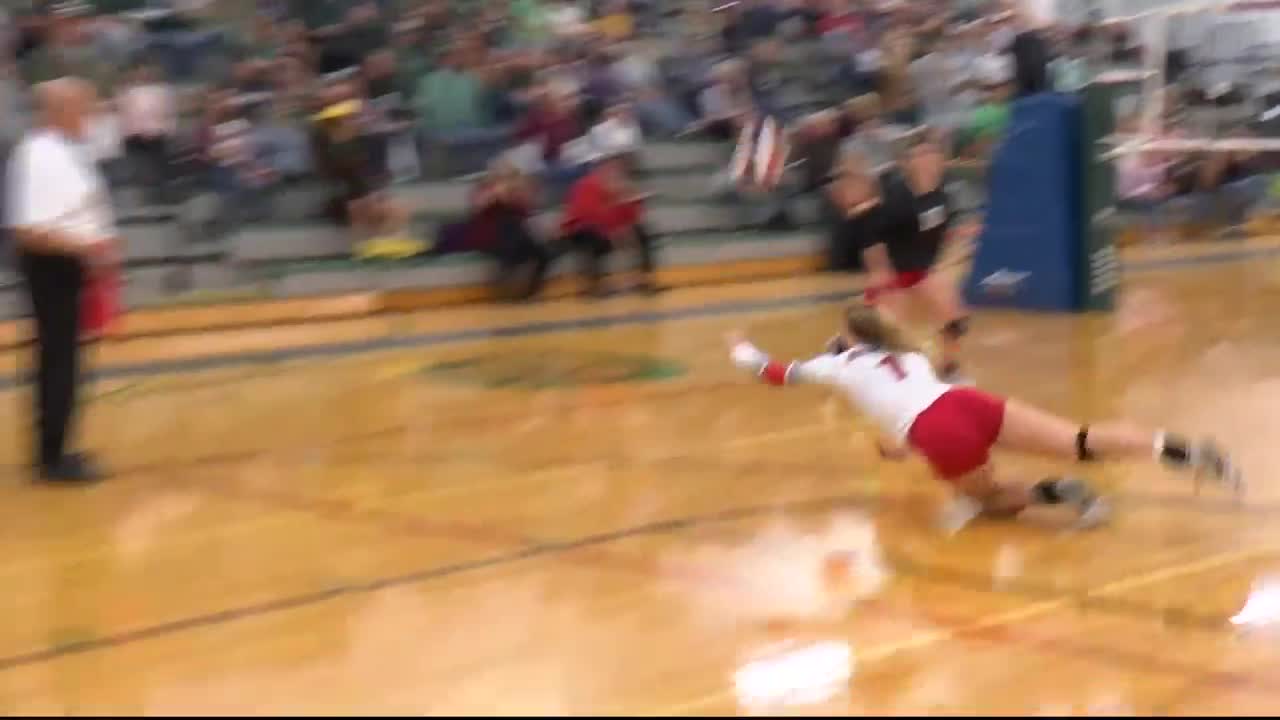 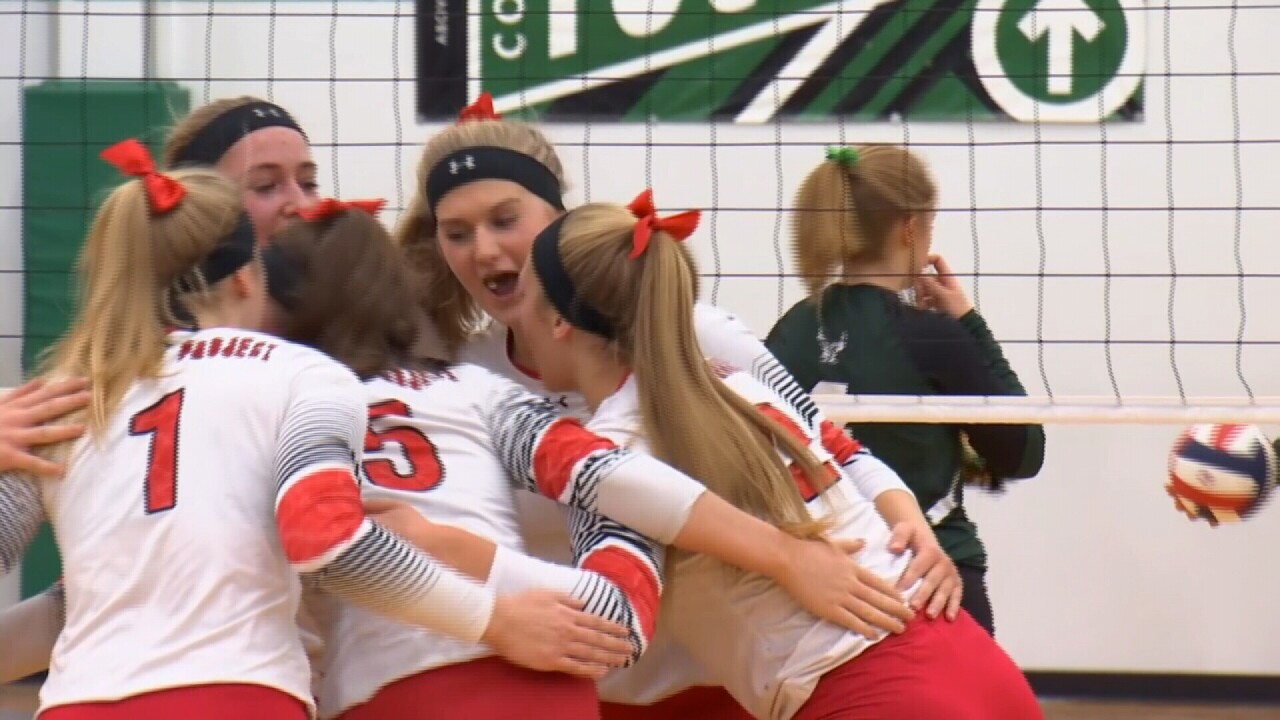 COLUMBUS — The Huntley Project Red Devils overcame a 1-0 deficit in Friday's undefeated semifinal at the Southern B Volleyball Divisional, winning the next three games over Joliet to clinch a spot in Saturday's championship.

Huntley Project, which is a heavy favorite to win its third straight State B title after another undefeated regular season, regained its form in game two, evening the match with a 25-14 win, largely thanks to a stifling defense that made life difficult for Joliet's hitters to score easy points. Huntley then closed out the match with 25-18 and 25-12 wins.

The victory sends Huntley Project to Saturday's championship game, where they await the winner of the third place match between Joliet and Townsend. The Bulldogs clinched the South's third and final State B berth later Friday night with a 3-1 win over Baker. Joliet and Townsend will face off at 11:00 a.m., with the championship match set for 12:30 p.m.