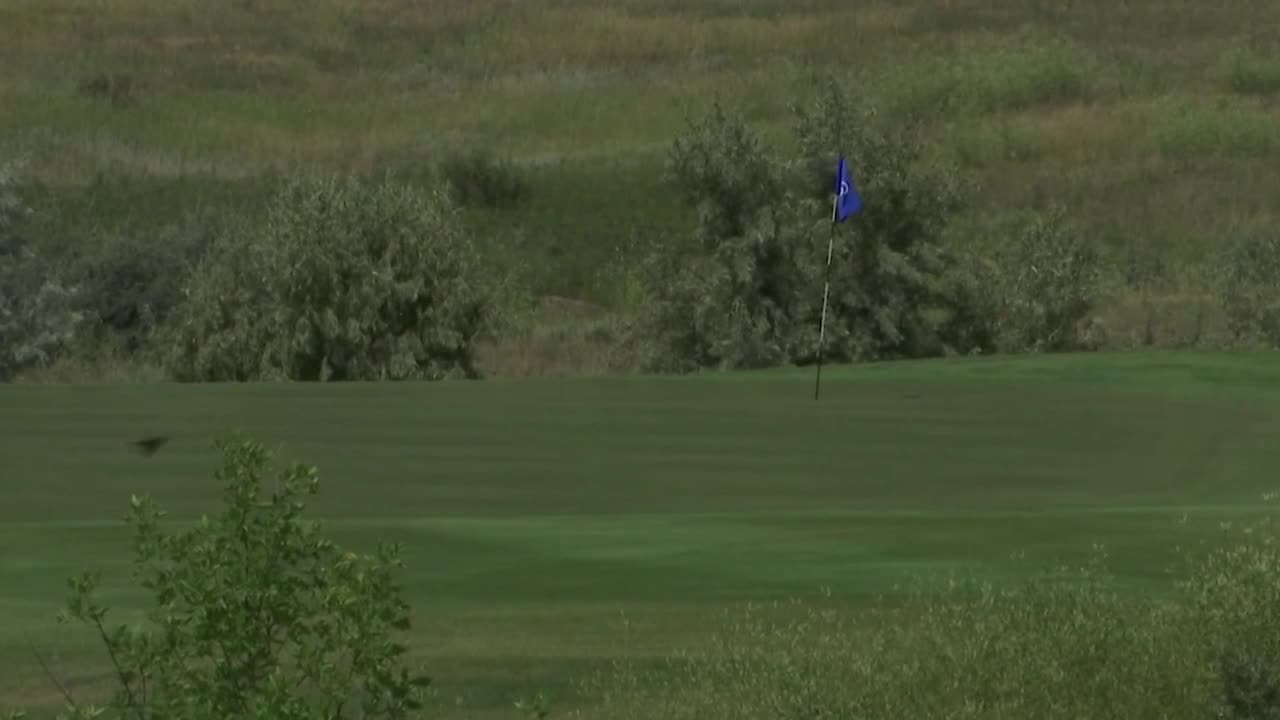 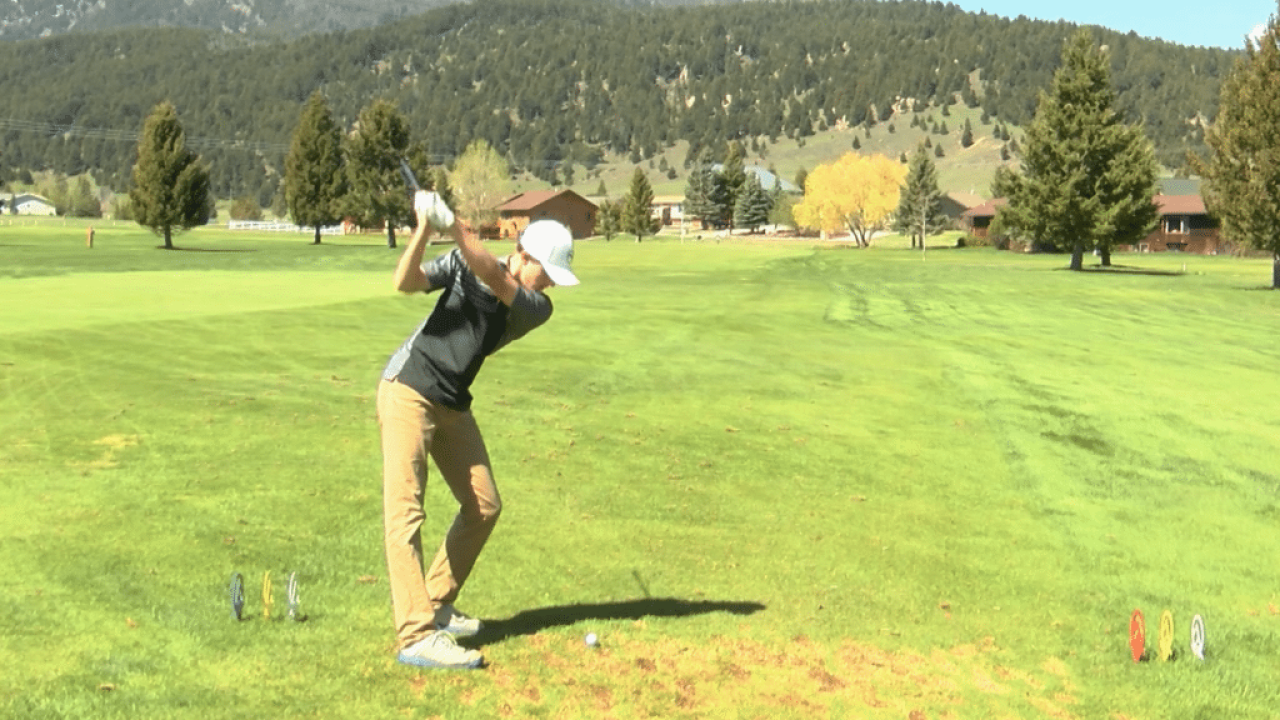 Caidin Hill could have joined an exclusive club in Montana's record books on Wednesday.

Hill, a junior, had won the State C golf title each of his first two years in high school, while also leading Manhattan Christian to the team title both years, and Wednesday would have marked the final round of the 2020 State C tournament at Sidney Country Club.

However, the ongoing coronavirus pandemic has kept Hill and his teammates from more championship glory.

Hill burst onto the Class C golf scene his freshman year, winning the State C tournament at Fairmont Golf Course by one stroke over Fairview’s Alex Schriver. Hill was the only golfer to shoot in the 70s during the tournament, shooting 79 on Day 1. That gave him enough room to hold off Schriver despite shooting an 86 on Day 2. Teammate and fellow freshman Cullen Visser finished third.

Hill followed that performance up with a dominant showing in 2019 at Double Arrow Golf Course in Seeley Lake, where he rarely pulled his driver out of his bag. Hill shot a blistering 2-over-par 74 on Day 1 to lead by nine shots. Hill would win by 12 after shooting an 81 on Day 2.

This week was potentially going to mark Hill’s third consecutive State C golf title, something only two other Class C golfers have done – Culbertson’s Michael Frye in 2001, 2003 and 2004, and Lone Peak’s Tate Tatom from 2012-2014.

With this year’s state tournament being played at Sidney Country Club, Hill knew he’d need to play the course at some point beforehand. He got that opportunity this past fall.

Teammate and classmate Trevor VanDyken, who finished ninth at last year’s State C golf tournament, his father and Hill flew out to Sidney to play a couple rounds. The weather was less than ideal, as it rained and the wind howled, but it gave Hill an idea of what eastern Montana’s golfers go through, especially when Sidney’s course opens up on top.

“It was a lot different course than what I’m used to playing. Around here there’s a lot more trees and stuff. Out there it’s flat, windy. It’s not actually a links course, but it kind of reminded a lot more of a links-style," Hill said. "Everything on top of the hill is windy and links, then there’s holes down on the bottom of the hill, there’s some trees down there, but up top there’s nothing.”

Instead of chasing after his third consecutive state title, Hill has been relaxing and enjoying his time on the golf course a bit more. Hill has been a key component of Manhattan Christian’s deep postseason runs the past three basketball seasons and has played in the final group of the State C golf tournament in back-to-back years.

Although it’s a nice change of pace not having to grind through practices and constantly work on his game, whether it’s basketball or golf, Hill feels like there’s something missing.

“It’s nice having the break and it’s nice kind of relaxing, but I’m used to spending a lot of my time just playing a bunch of sports and practicing all the time and playing in tournaments. That’s just kind of a big part of my life. Not having that is kind of a weird feeling, weird situation," he said.

Hill mixes golf in with AAU basketball during the summers, which has allowed him to get some exposure on the hardwood. He’s played basketball his entire life, and while golf has become a passion of his, too, he’s been focused on one goal.

Hill won’t rule out the opportunity to play both sports at the next level, but he admitted it could be tough to give both teams all the effort he should if he’s missing large chunks of school.

For now, though, Hill will likely be spending a good portion of his summer swinging the sticks. He’s got plenty of competition wearing the same uniform, though, as Visser and VanDyken are both juniors, too. The three push each other daily, which is why it shouldn’t be a surprise that Manhattan Christian will be among the favorites again in 2021.

“It helps out a ton. When you’re playing a round, no offense, there’s some guys you play with and they’re hacking away, it’s hard to try and play really good golf when someone is shooting a 120 right next to you,” Hill said. “When you have guys like (VanDyken) and (Visser) that are two strokes, three strokes behind you every time, you actually have to play good to beat them. If you don’t play good and they beat you, they rub it in your face. It’s really pushing you to stay sharp on your game and play good and have that competitive edge while you’re playing. ... Even on the range, if you mishit one a little bit, you know one of those guys is going to say something to you.”

When the golf season fires up next spring, the Eagles will be flying high, as Hill will look to become the third three-time State C golf champion.