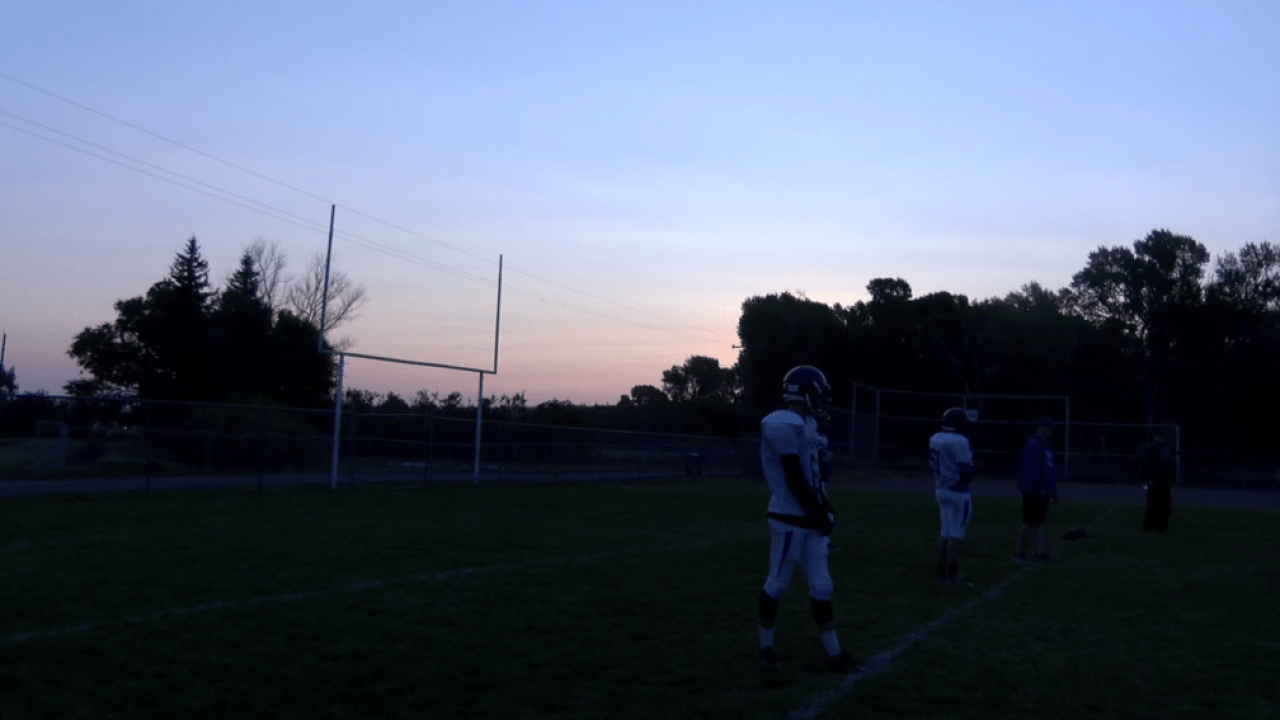 (Editor's note: this story will be updated)

LIVINGSTON -- The Park High Rangers' 2019 varsity football season will be forfeited, according to a press release from the school on Friday morning.

The Montana High School Football Facebook page posted the announcement on Thursday evening, confirming that Friday's game between Livingston and Sidney would be a forfeit, though there will still be a 4 p.m. junior varsity game between the Rangers and Eagles.

The Rangers will play a JV schedule throughout the 2019 season, with the possibility of 2020 also featuring a JV-only schedule, according to the release.

"We are concerned about the reality of 14-year old boys on the field competing against 18 and 19 year old young men. Additionally, between current injuries, inexperience, and the low number of upperclassmen, we are unable to field a competitive varsity team," school officials said in Friday's release, which can be seen by clicking here.

Livingston, which was defeated 55-0 by Lewistown last Friday, had four home games and three road games remaining this fall. The Rangers haven't qualified for the Class A playoffs since 2012, when the program was the Central A's No. 1 seed. Livingston lost to eventual state champion Billings Central 52-0 in the state semifinals.

Livingston went 2-7 during the 2018 football season.