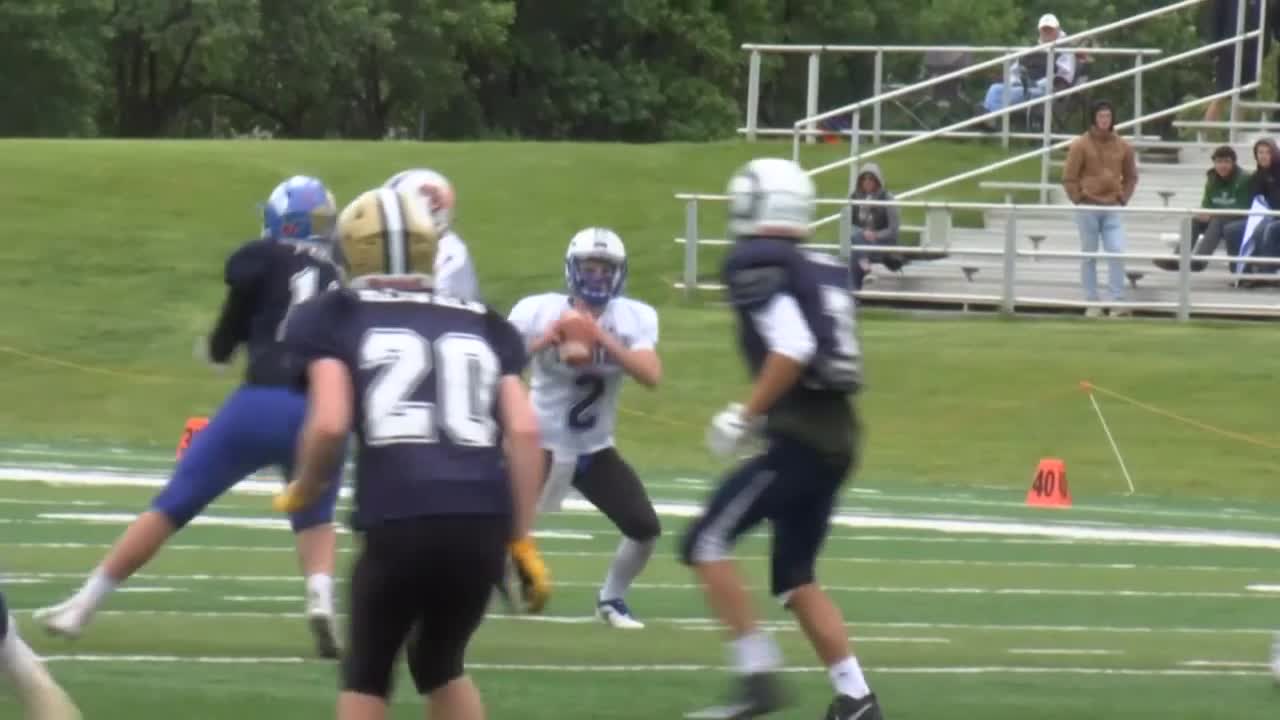 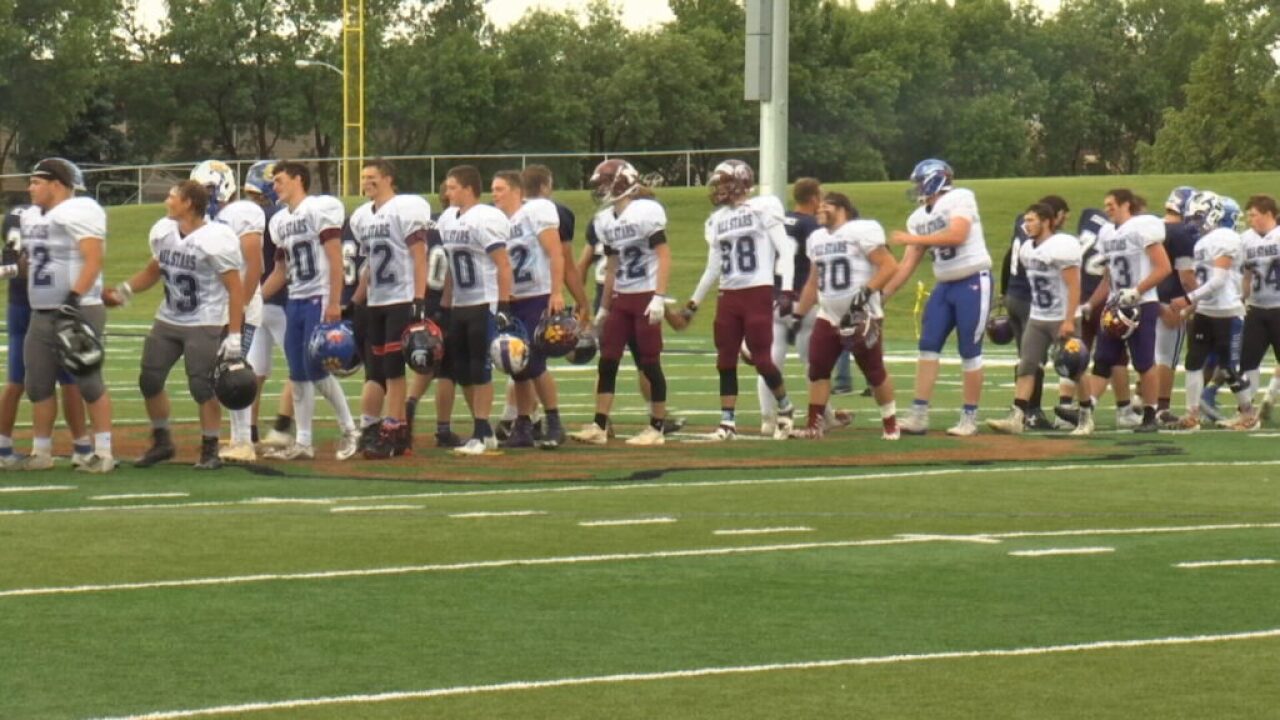 Add the Class B all-star football game to the long list of cancellations caused by the novel coronavirus.

The Class B all-star football game was canceled late Friday, according to Chad Sealey, the game's director. The game was scheduled to be played on June 13 at Herb Klindt Field on the campus of Rocky Mountain College.

"I’ve kind of got district representatives around the state, we’ve talked every now and then. I guess we kind of knew this was going to happen, but we were hopeful that it wouldn’t," Sealey told MTN Sports Saturday. "Maybe things would change a little bit, but they didn’t. Then we finally decided that there’s too many things that we have to take care of – uniforms, contracts and all those things – that we couldn’t really delay any longer, so we had to make the final decision.”

The Class B all-star football game is just the latest summer all-star event to be canceled. The Midland Roundtable Montana-Wyoming all-star basketball series, the Montana East-West Shrine Game, the Bob Cleverley 8-Man all-star game, the 6-Man all-star game, the Shodair Soccer Classic and the Knights of Columbus Badlands Bowl have all been canceled due to COVID-19 concerns.

The Class B game was the last of the all-star games to be canceled.

"We're on Rocky's campus, and they came out with some guidelines for any camps that would be on their campus through June. We just didn't think we could make a plan that could fit those guidelines safely," Sealey said. "They were kind of holding out hope just like we were that they would at least get to play this game. We really thought maybe, because we weren’t crossing state lines and those types of things, that things would work out, but it's just not going to."

Those who have already paid fees will have those returned. The game operates on tight margins, so athletes won't receive their personalized uniforms, either.

"It's just a good experience. All those kids that have competed against each other for the last four years, while they're rivals, they really look forward to that opportunity for the South to beat the North or the North to beat the South," Sealey said. "So we're really disappointed for the kids that they didn't get to play that game."