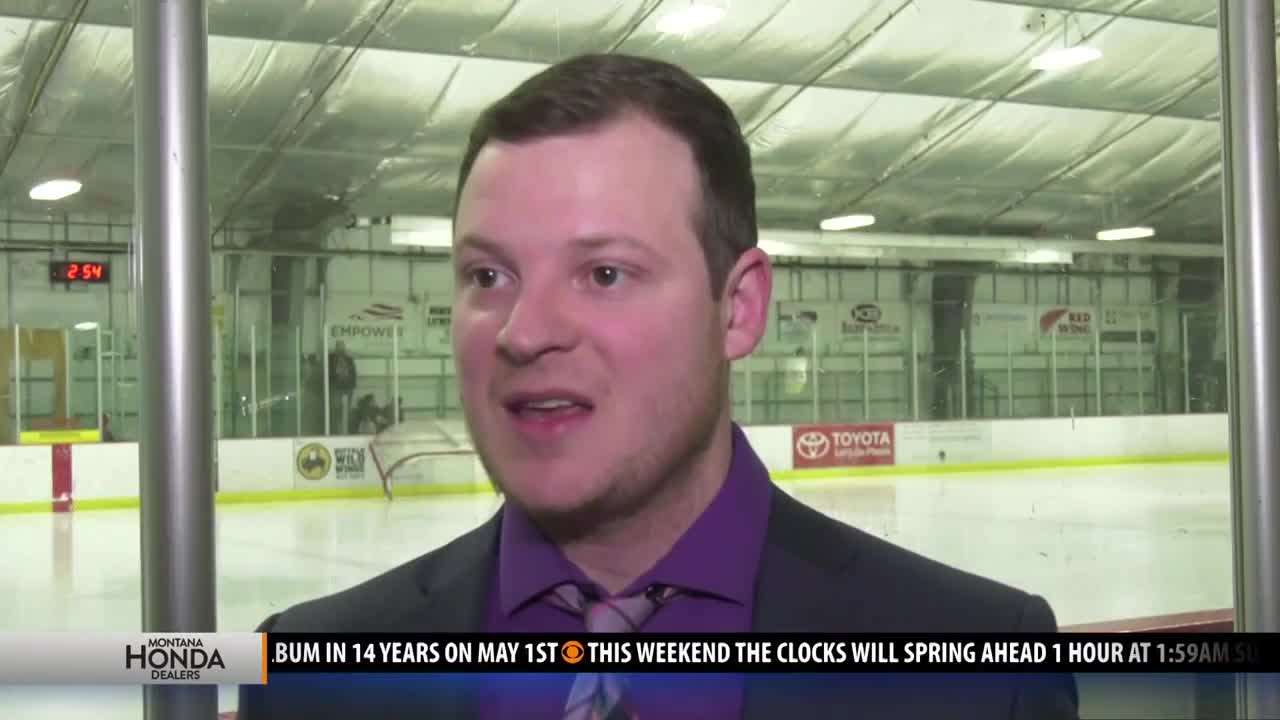 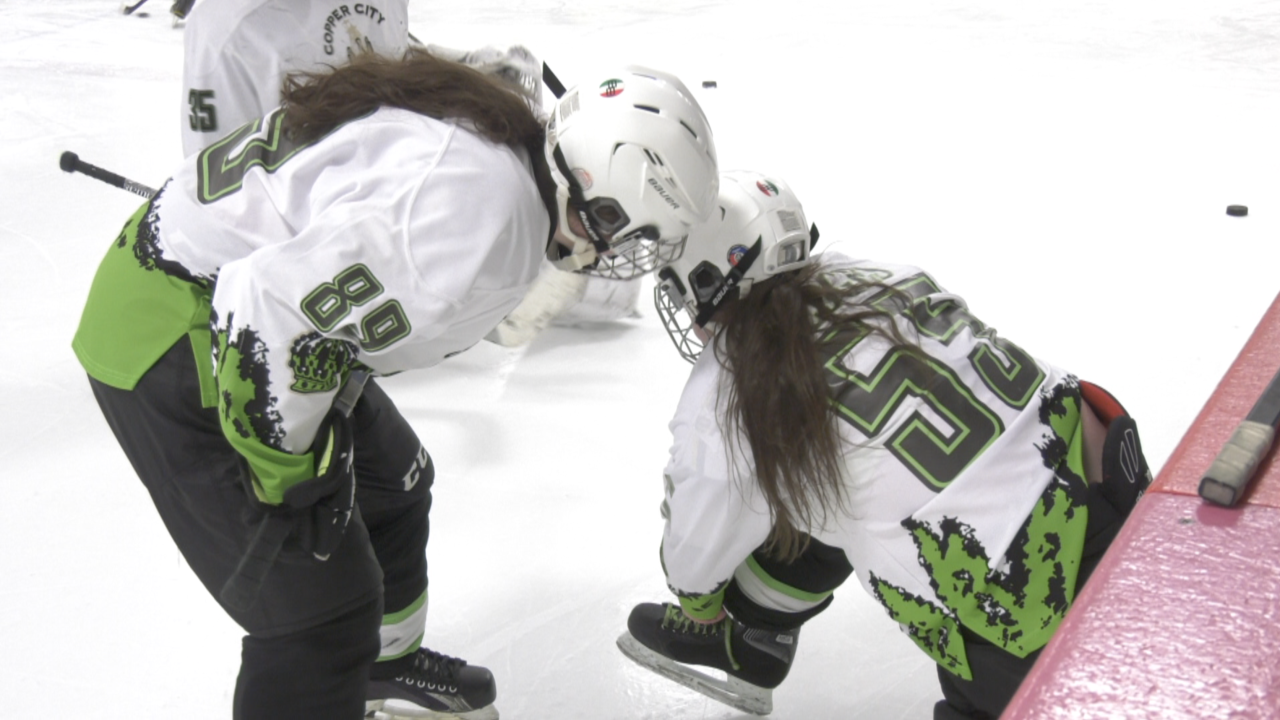 BOZEMAN — The club hockey state tournament has started in Bozeman, and the players couldn't be more excited to be playing in it.

“It’s always been fun," said Reigan Picicci, who plays for the Billings Bulls. "It’s a great place. It’s fun being here, we’ve been first for the past few years and it’s nice coming back in to the state tournament first place.”

The Bulls got out to a fast start Friday, outscoring their opponents, Butte and Havre, 16-1 and going 2-0 on the day.

“It's been great," Billings head coach Brad Federenko said. "It's the pinnacle of the year. You want to come out and play well. It's been a pretty good start so far.”

Teams and their families have traveled from all over Montana -- from Havre to Kalispell to Glasgow -- just to be able to compete for the chance to win the state tournament.

“The families get involved with it, parents driving all over the state for it," said Bulls assistant coach Zach Wilson. "Everyone gets together and it just becomes like a community where you know everyone from every team you play and the parents know each other and you just become on big family really.”

Being a club sport, hockey is still struggling to get its roots firmly planted in Montana.

“It’s still not quite where I’m hoping it's going to get to," said Havre head coach Barry Brownlee. "I’ve been in Montana for four years. It’s starting to pick up and the numbers are starting to increase. I really like that it’s starting to get there. Heck, you need two rinks (at the state tournament) now to keep up with the demand."