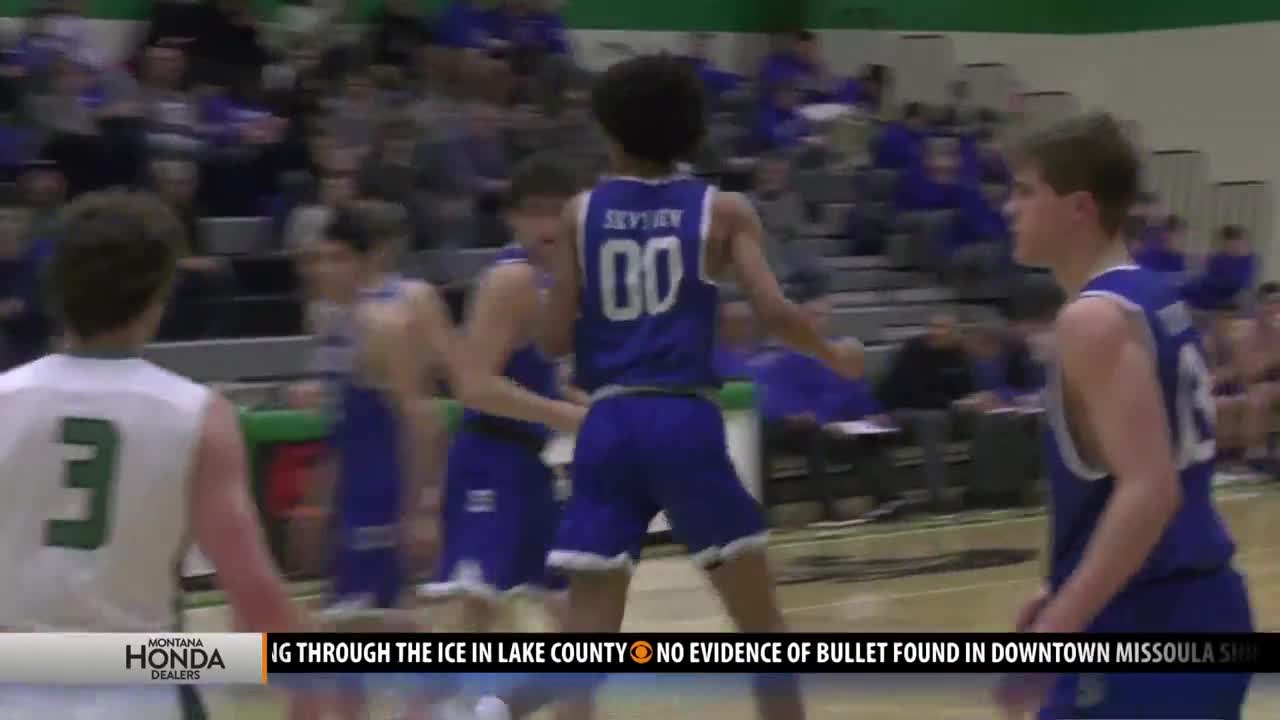 BELGRADE — On Senior Night in Belgrade, the upperclassman didn't get the sendoff that they hoped for, falling to Billings Skyview 51-33 in Eastern AA boys basketball action on Tuesday.

The Panthers made a game of it in the first half. After trailing by eight points early, Noel Reynolds drove to the basket and made an acrobatic layup while being fouled. He would hit the free throw to cut the Falcons' lead to 23-19 before halftime.

It was all Billings Skyview in the second half, though, where the Falcons outscored Belgrade 28-14 to go on to win easily.

The Falcons move to 7-4 in the Eastern AA conference play and 11-6 overall. Belgrade remains without a conference win and has won one game all year.