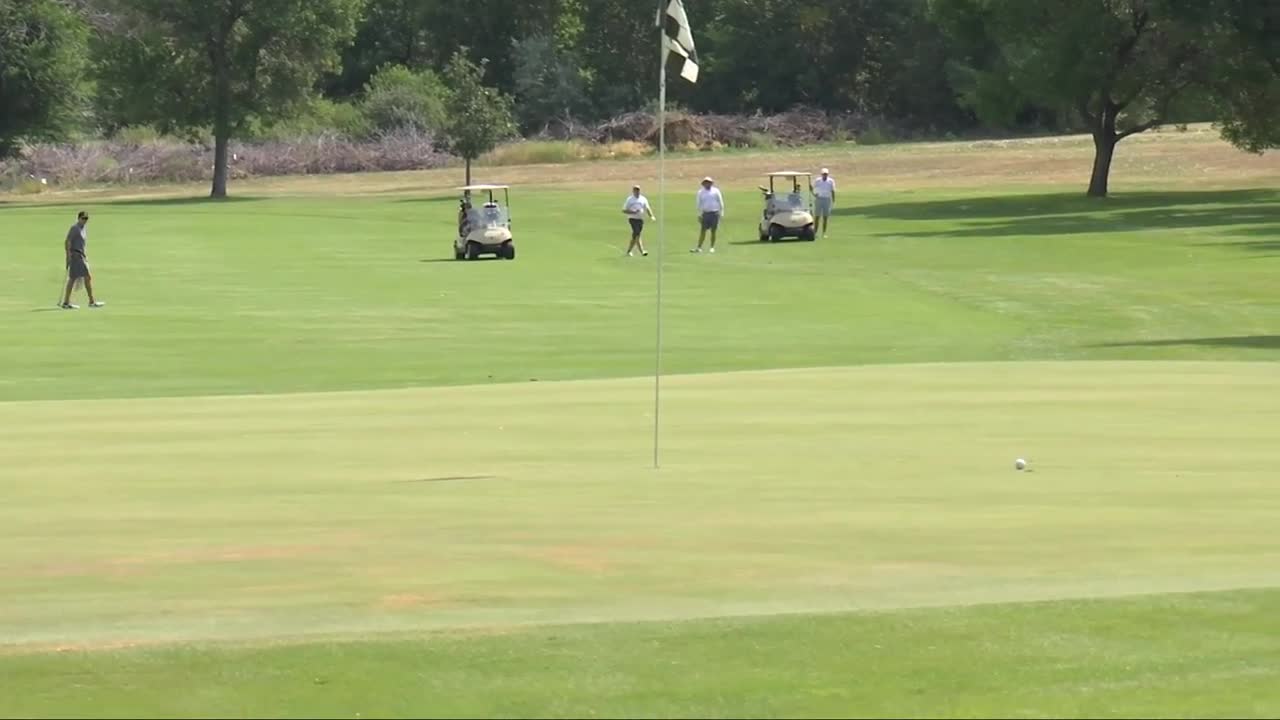 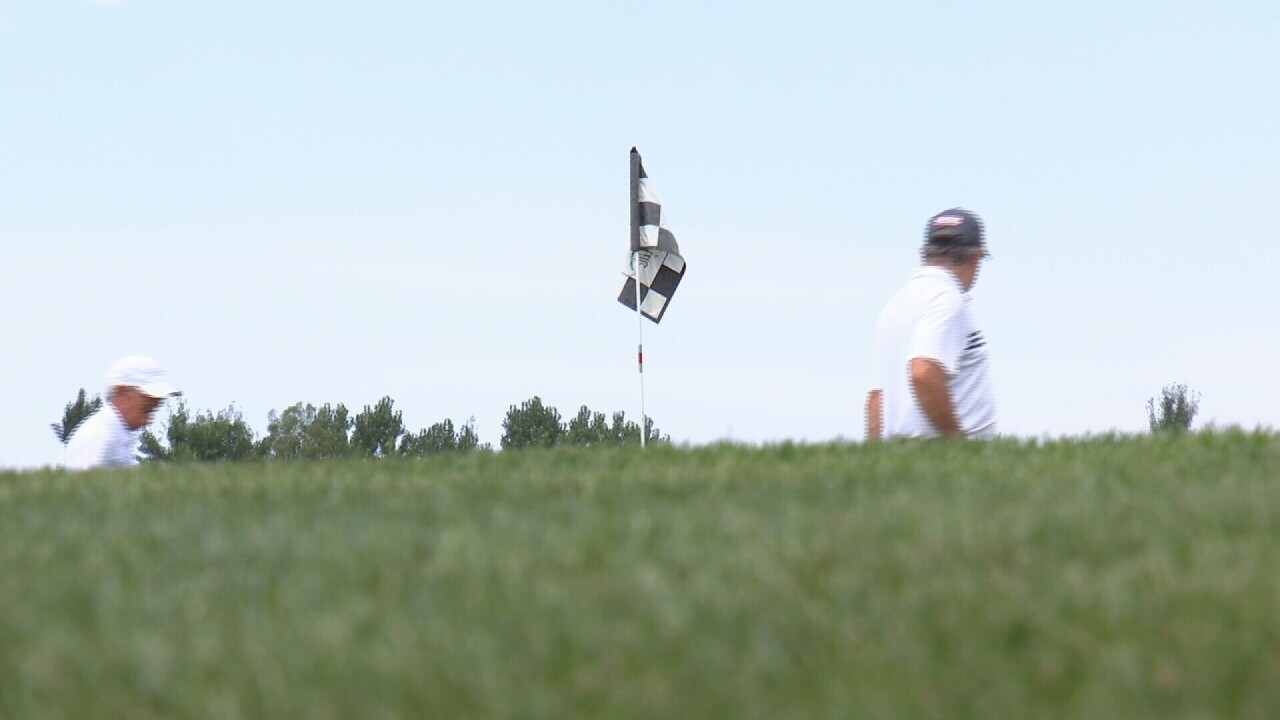 All three were playing together, along with 2018 State Seniors champion Tom White, who shot a 68 and is one back. White, from Bozeman, beat Hurlbert by two strokes to win last year's title in Helena. Hurlbert is from Rollins, located on Flathead Lake, while Eames and Pearsall are both from Billings.

Gene Walsh (Anaconda), Fred Jones (Bozeman), and Tom Kastelitz (Red Lodge) all shot even-par 72s and are tied for fifth. They also played Round 1 at Lake Hills. The tournament routinely has more than 300 entrants, requiring a three-course rotation.

The leaders will play Laurel Golf Club in Round 2 Wednesday and finish the three-day tournament Thursday at Yellowstone Country Club. All participants play a shotgun at 8:30 a.m. each day.