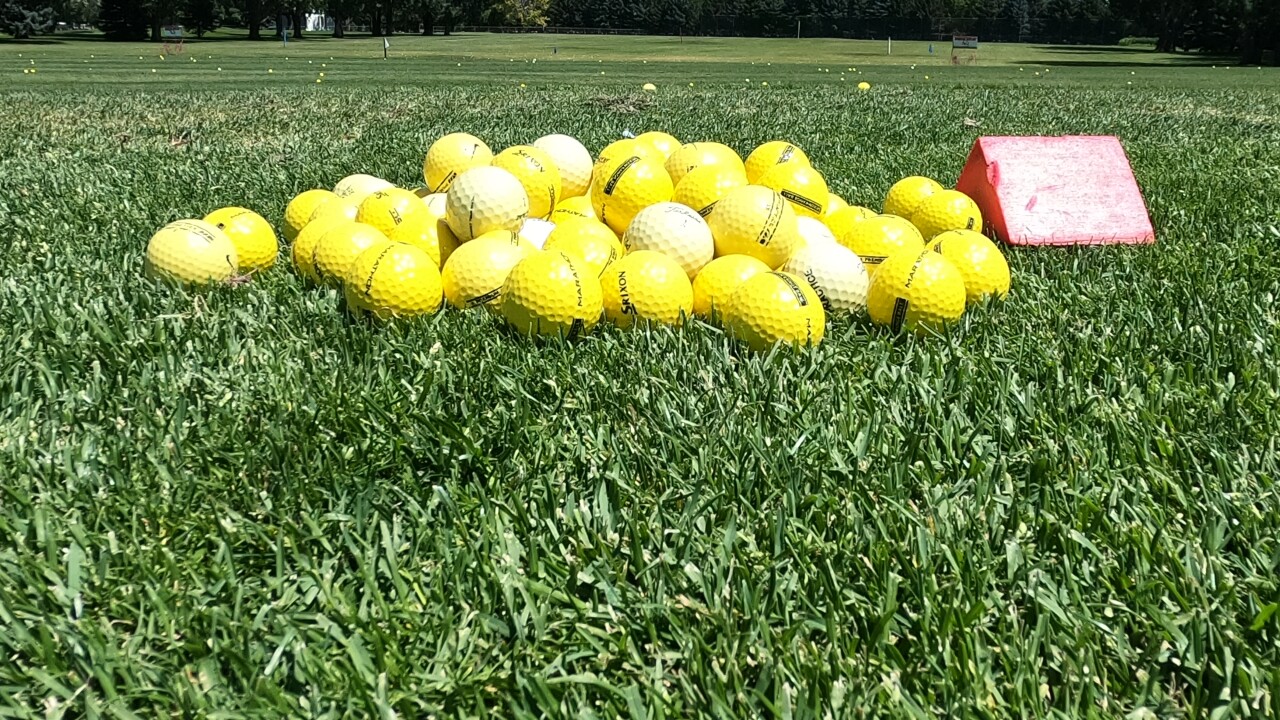 BILLINGS -- In need of sharpening your irons? There’s no better place to hit than the Exchange City Par 3 in Billings, where you’ll get 18 shots at a hole-in-one.

“It’s a big deal. We like to really take it seriously out here. We make sure we get your name in the paper," Par 3 superintendent Hazen Patterson said. "You’ve got to have two witnesses. And it does, there’s hole-in-ones out here all the time. I tell people that haven’t got a hole-in-one, you just haven’t played the Par 3 enough. Come out here and play some more, it’s going to happen. The probability of getting that ball in the hole is very low, but the more you play the better chance you’ve got.”

Patterson and the Par 3 crew recently added a set of blue tees, which gives players different looks than they’re accustomed to at the course.

“It was a decision that I made just because there’s so much play out here. I’m trying to space out the traffic, make the play better for everybody," Patterson said. "Then, also add a little bit more of a challenge factor for the better golfer that wants to be challenged and not force everybody to come all the way back to the farther back tees. Just more options for everybody this way.”

There’s not a ton of room to get in trouble on the Par 3s at Exchange City, but there’s plenty of water and native grass to swallow up any errant shot.

"It's kind of flat," Patterson said. "The front 9 has some elevation change that adds some challenges. The back 9 has water, more flat, little bit shorter holes, but still, the water increases the difficulty a lot.”

Sharpen those irons, and maybe you’ll even get a hole-in-one.