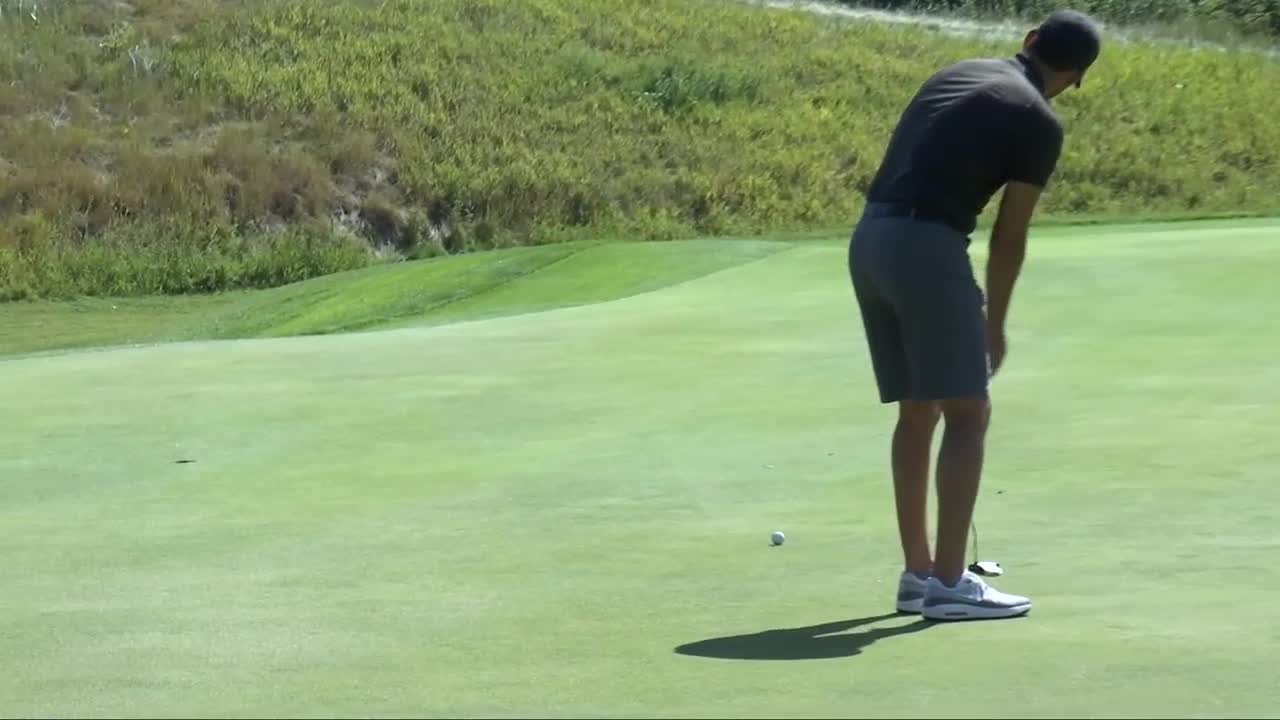 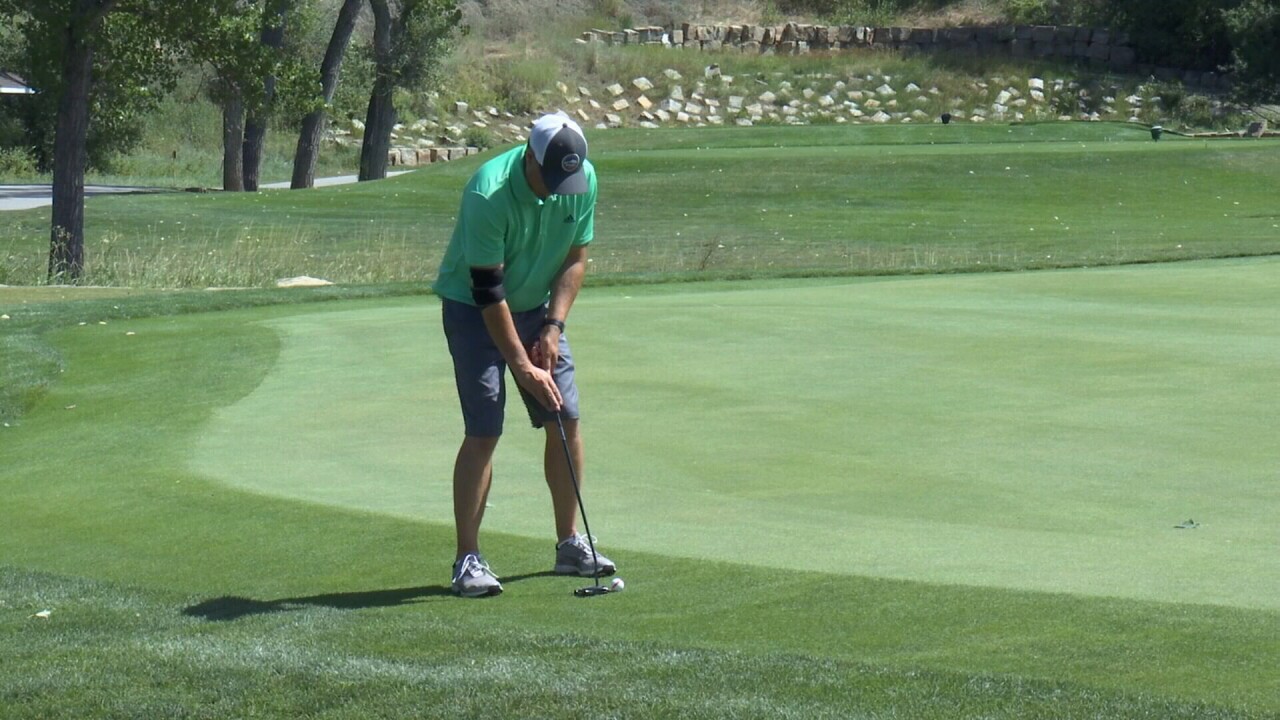 BILLINGS -- One day after acing the par-3 12th hole in his Mid-Am tournament round at The Briarwood, Bill Dunn settled for a birdie on the same hole Friday. But it didn't stop him from controlling the leaderboard.

Dunn, starting on the 10th hole, fired a 4-under-par 68 Friday morning to open a four-stroke margin over opening-round leader Josh Hedge who shot 73.

Dunn, who won the Montana State Am title in 2009, birded his first three holes on Friday, then missed a double-eagle by six inches on the par-5 fifth. He settled for a tap-in eagle.

Hedge also started on No. 10 and birdie two of his first three holes but closed his front nine with a double-bogey and four straight bogeys. He put together a string of three straight birdies on the back nine to hold sole possession of second place. Hedge won back-to-back-to-back State Am titles between 2005-07. Neither player has ever won the Mid-Am, which caters to golfers age 25 and over with MSGA handicap indexes below 15.

Chris Goldan is alone in third place at 3-over-par with the day's second-lowest round at 72. Jay Marschall is 5-over and alone in fourth place.

JimBob Coleman, who won last year's Mid-Am at The Yellowstone Country Club, shares 10th place after shooting a 9-over 81 on Friday. Coleman drained an eagle on the par-5 11th but stumbled to a triple-bogey on the par-3 12th. He closed his opening nine with three double-bogeys, two bogeys and a par.

The third and final round takes place Saturday morning at The Briarwood. The final group is set to tee off at 10 a.m.