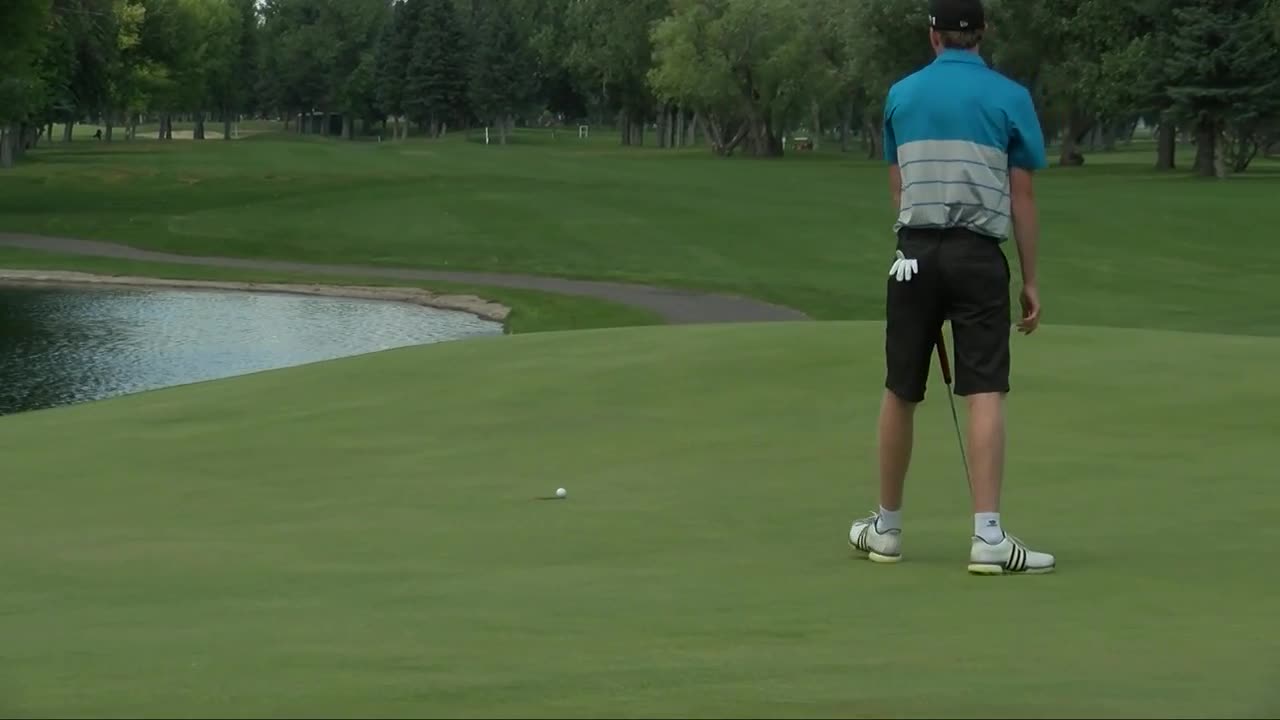 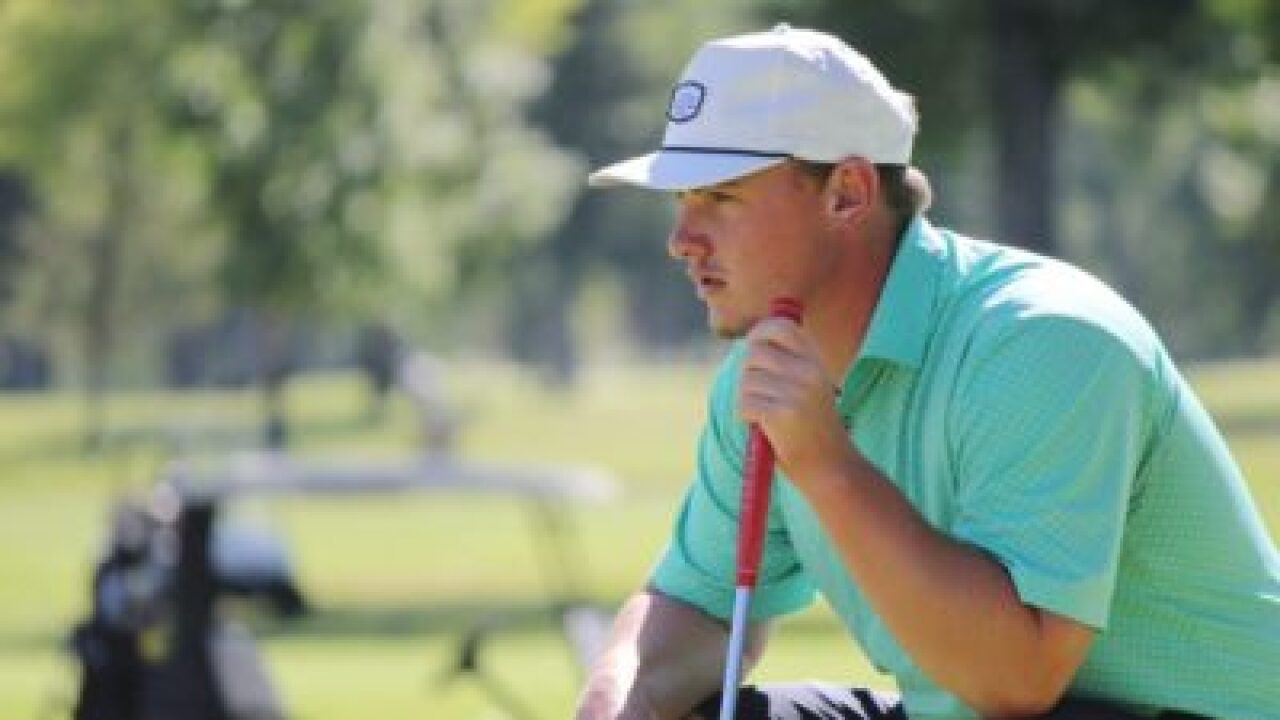 Inconsistent play, followed by a torn labrum in his shoulder, sidelined him for most of his freshman spring at San Diego State, so before his two biggest tournaments of the summer, he took a break.

"I actually went to Cabo the week before," Moore said, "and I got back Saturday right before the U.S. Am qualifier, and I kind of had a little bit of a soul search there."

Moore shot 7-under two days later to finish 2nd at the 36-hole qualifier. Little did he know that would be his worst two-round total of the week. The Billings West High School grad was a stunning 14-under after the first two rounds of the Men's State Am at Meadowlark Country Club in Great Falls.

"I didn't really make a whole bunch of putts outside of 10 feet, but I thought the ball-striking was really pure the first two days," Moore said.

It gave him a six shot lead over longtime rival Ryggs Johnston, who beat Moore by 11 strokes on the way to the 2018 State Am title. But that big of a lead turned out to be a curse more than a blessing.

"I'm so used to being one stroke here and there (from Ryggs), and having a six stroke lead was a little different," Moore admitted. "Once we were tied on eight, it was almost a relief."

After two bogeys and a double bogey, Moore suddenly found himself tied with Johnston through eight holes in Saturday's final round. That's when Moore woke up.

"I told my caddie Blake Loberg that I can finally be aggressive now," Moore said. "I just kind of reset my mind. It's tied, just like beginning of tournament - we're both even par. Just go out there and win."

He immediately birdied No. 9 and No. 11 and was never challenged again, claiming the title in stoic Brooks Koepka-like fashion, as Moore put it, until he saw a familiar face during the trophy presentation.

"Great Falls has been great. I actually gave a Hall of Fame speech for my grandpa up there for bowling," Moore said. "He got to go out the last two days, and so winning in front of him, he kind of got emotional, and I was like, 'Don't do this to me Grandpa.'"

As for the future, his college coach has an idea what this win will do.

"He said, 'Winning brands winning.' Last year, I was struggling a little bit with my swing, and that creeped into every part of my game," Moore said. "Having played the U.S. Am going 70-67 and then this, especially the first two rounds, it's a huge confidence boost. I feel like I can play with anybody."