Billings golfer shoots 1-under 71 to lead by 3 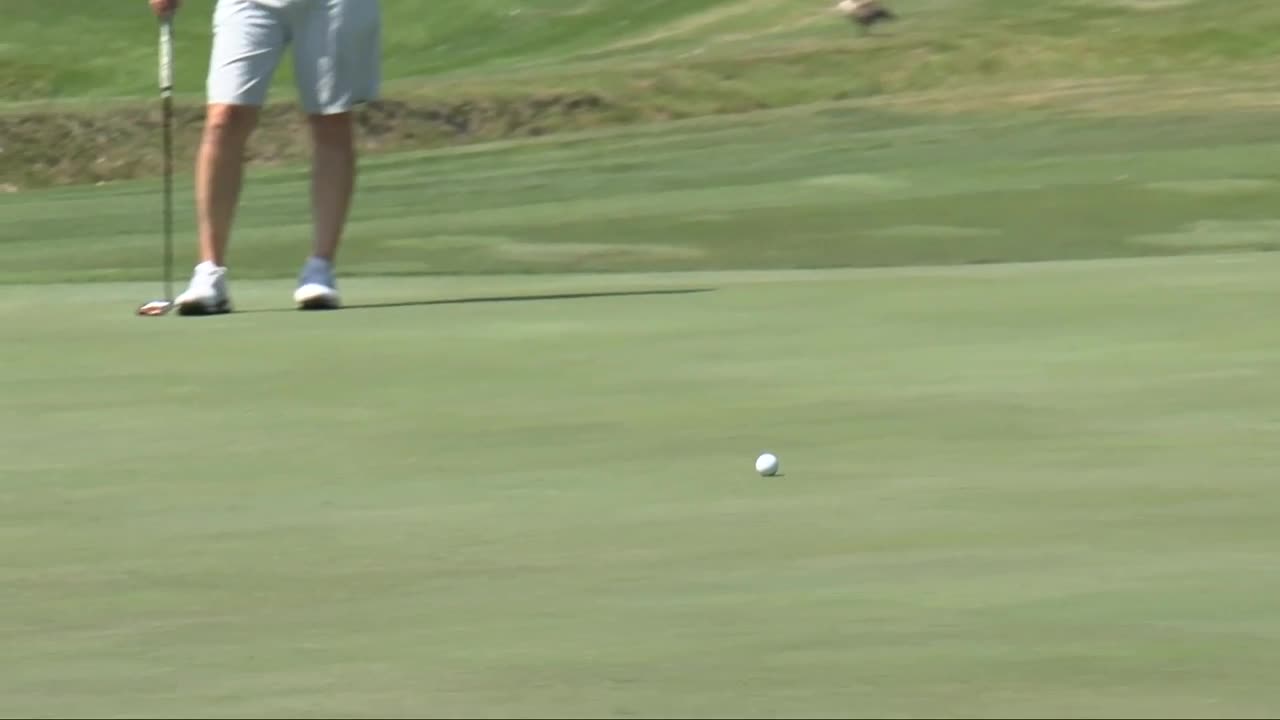 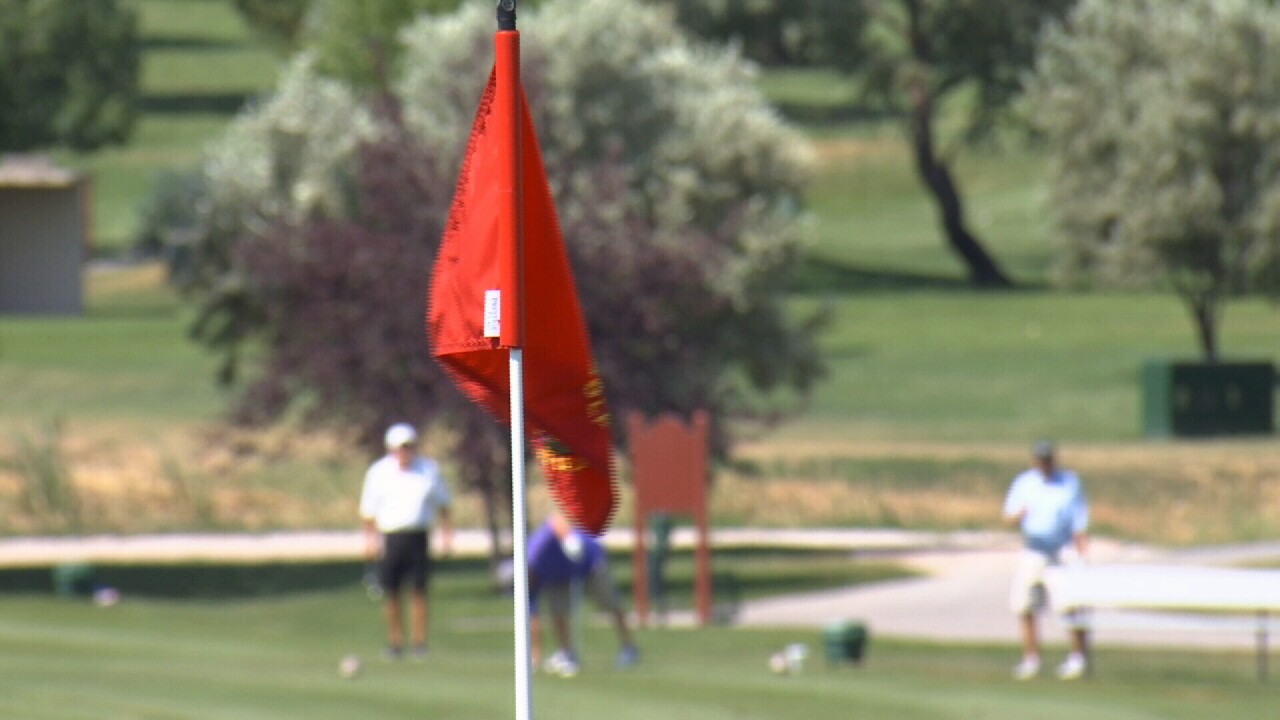 Pearsall broke a three-way tie at the top of the leaderboard after he, Dave Eames and Craig Hurlbert all shot 5-under-par 67s on Day 1 at Lake Hills Golf Club. Pearsall's 138 is three shots better than Eames, who fired a 2-over-par 74 Wednesday. Eames, also of Billings, was 3-under through his first five holes but struggled after a back injury flared up midway through the round.

Hurlbert, from Rollins, also struggled at Laurel, shooting a 6-over-par 78 to fall seven shots behind Pearsall in third. Defending champion Tommy White, who was just one back entering the day, is now nine shots behind after shooting a 79.

Billings' Jeff Allen fired the second-lowest round of the day, an even-par 72, playing alongside Eames. Allen's two-day total of 146 has him eight shots behind Pearsall.

The leaders will play Yellowstone Country Club in the third and final round Thursday, with an 8:30 a.m. shotgun start.