Pearsall finishes 5-under for three-day tournament 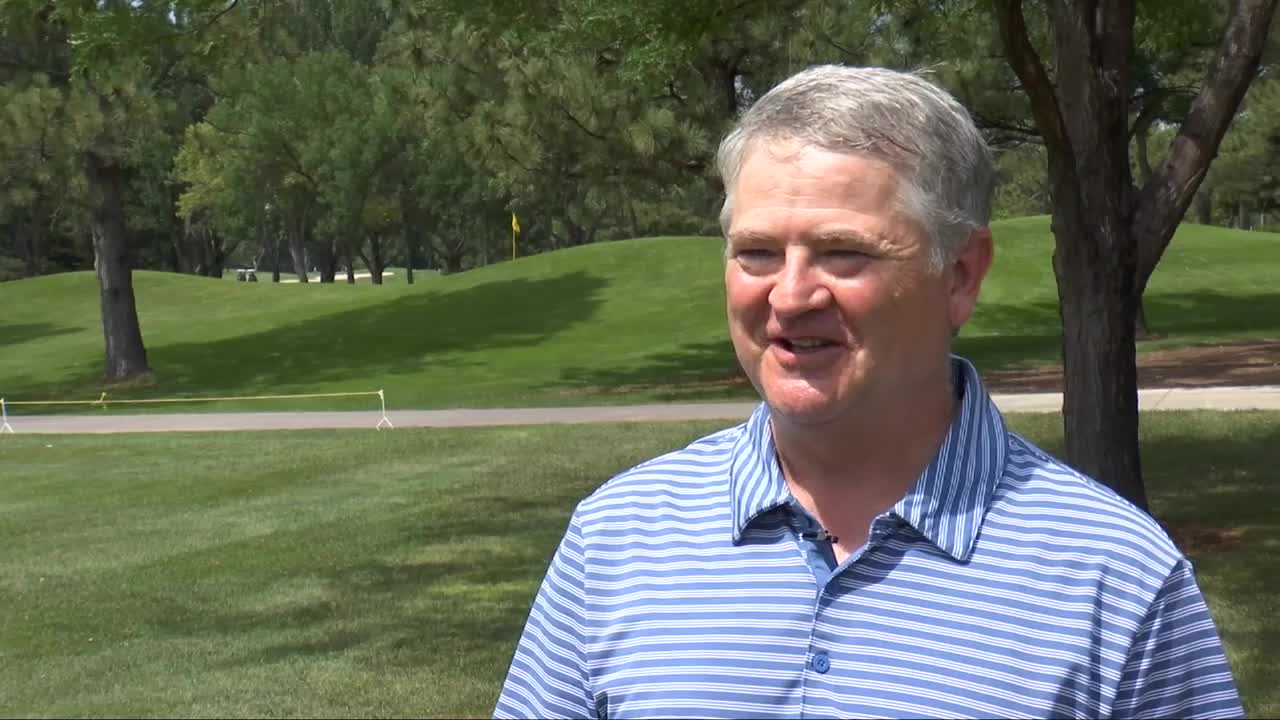 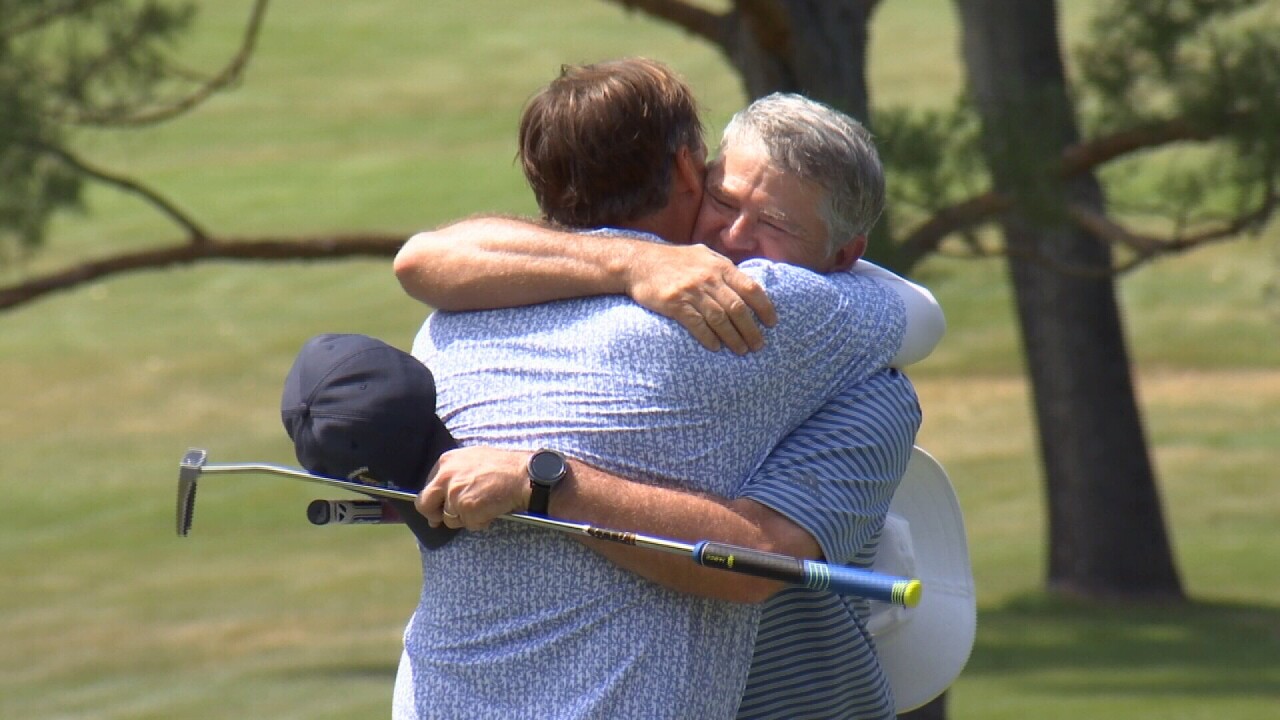 "Jerry and I have been playing golf for 45 years together," Hurlbert said after the tournament.

"It goes back to junior golf days and high school days," Pearsall added. "He was a West High Bear a year ahead of me, and I went to Billings Senior. The buses traveled together in those days, so we spent a lot of time together playing golf."

So when Pearsall turned 55 last year and saw his first State Seniors tournament would be in his hometown, it was a no-brainer that Hurlbert was coming back and knew right where he was staying.

"He stayed with me a few years ago when he won the Mid-Am at Laurel," said Pearsall, who housed Hurlbert and his wife, Stephanie, again this week. "He got the best of me there."

Pearsall had a seven-shot lead on Hurlbert starting the final round, but that pressure ratcheted up quickly. Through 11 holes Thursday, Hurlbert was 3-under and Pearsall 3-over and the lead was down to one.

"The juices were definitely flowing," Hurlbert said, "and my plan was just to not make any mistakes."

"It motivated me a little bit, because I didn't play so well," Pearsall said about his mindset standing on the 12th tee. "I made that double on 10. I said, 'I have to focus here and get going.'"

Pearsall -- playing on his home course -- promptly rolled in an eight-foot birdie putt on the par-5 12th and let out a big exhale.

"That was needed for me," Pearsall said. "I hadn't made a putt really like that all day, and I hit that right where I wanted to and it went in, and I needed birdie -- I knew that -- because Craig had a putt inside of that."

Hurlbert would end up missing his birdie and made a bogey on 13, pushing the lead back to three. That's where it stood on the green of the par-5 16th. Pearsall just missed his birdie, so Hurlbert had a chance to get two shots back with an eagle putt that hung on the lip for a split-second before falling in to a chorus of applause.

"I have a HURL on my ball, and I think the HURL was the last twist that went in, oddly enough," Hurlbert laughed. "I've been struggling with my putting all week, but that one managed to go in and I thought, 'Ok, here we go.'"

All of a sudden, the lead was one with two to play. Hurlbert hit a good shot to about 15 feet on the par-3 17th, putting all the pressure back on Pearsall, who did what champions do -- stick it to six feet and then calmly make the birdie.

"I hit probably my best shot of the week when I needed it, and probably one of my better putts, too," Pearsall said of the 17th. "So they came at the right time."

On 18, Pearsall cleaned up his par to finish 5-under for the week, two shots ahead of his best friend, for a long-awaited win.

"I've lived in Montana pretty much all my life," Pearsall said. "I was a professional for 20 years of those. I've never won a state tournament, and I think that's something any Montanan aspires to."

"If you talk to the top 30 players in the state, every one of them will say he's the most deserving guy to win a state title that had not won a state title," Hurlbert said.

The two shared a large embrace on the 18th green, the culmination of a special week, where Hurlbert shared some words with his host: "I just told him I was super proud of him. He's just a good guy. I'm super happy for him."