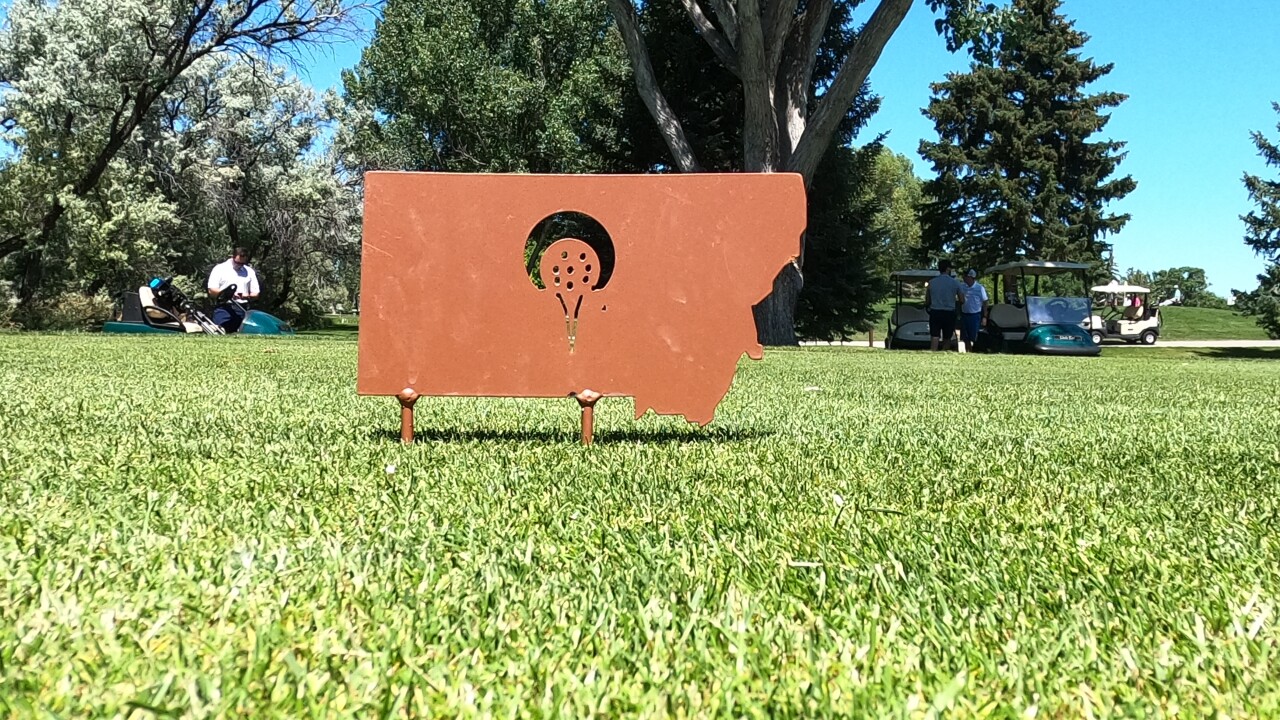 BILLINGS -- Jake Hedge had it cooking on Friday afternoon at Yellowstone Country Club.

Hedge is 8-under after shooting a 2-under-par 70 on Thursday.

Friday started with a two-way tie atop the leaderboard, but defending champion Joey Moore shot a 1-over 73 to drop back to 1-under for the tournament.

Moore ran into trouble right away, double-bogeying the opening hole. Moore had two more bogeys, on Nos. 3 and 4, before picking up birdies on Nos. 8, 11 and 17. Moore is among a logjam of golfers tied for second. Moore, Sean Ramsbacher, Brad Fox and Liam Clancy all sit 1-under-par and seven shots behind Hedge.

Ramsbacher and Liam Clancy entered the day tied for third after shooting 1-under 71s on Thursday. Ramsbacher shot an even-par 72 on Friday, picking up an eagle, two birdies, two bogeys and one double bogey.

The full leaderboard can be found here.

The final round will be played Saturday, with the leaders teeing off in the afternoon.