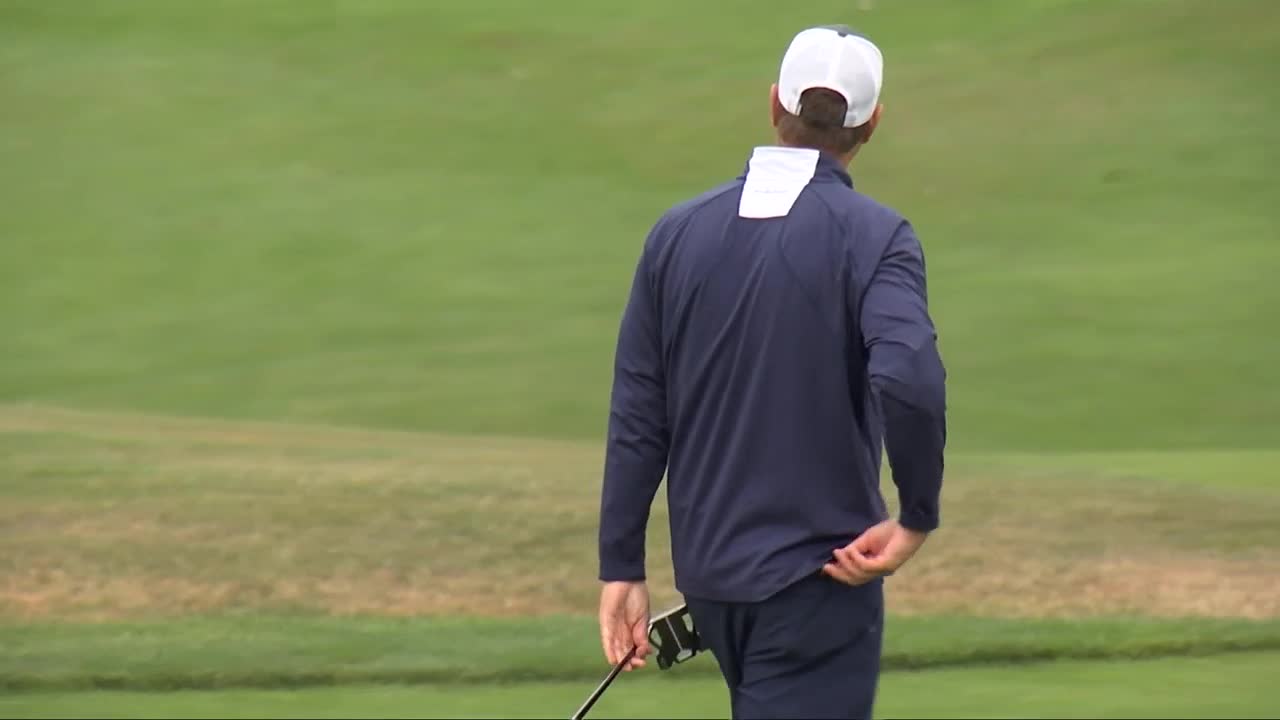 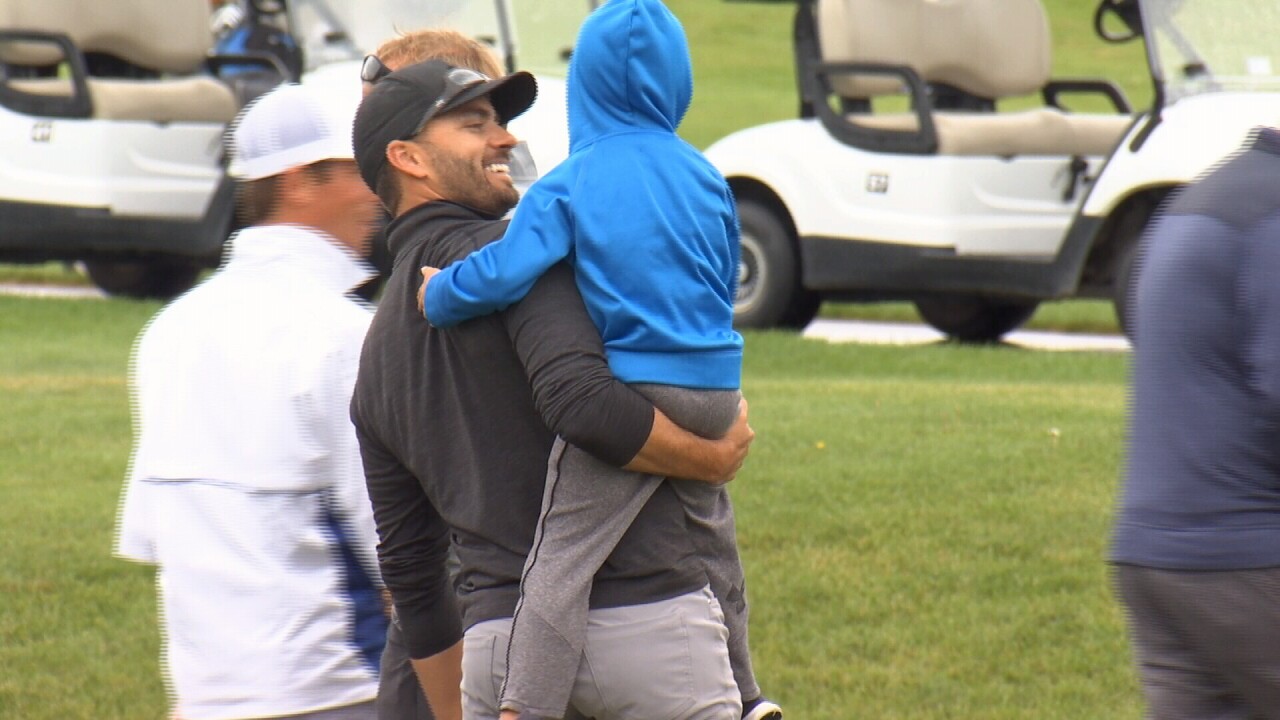 BILLINGS - Josh Hedge overcame a five stroke deficit on the final eight holes to overcome Bill Dunn and win the 2019 Montana State Mid-Amateur Championship at The Briarwood Golf Club in his hometown of Billings.

Dunn began the day with a four shot advantage and played a bogey-free front nine that included a birdie on hole four to go out in 35 (-1) as Hedge shot even-par 36. Both players made par on the 10th hole.

Hedge gained a stroke on the lead on hole 11 with a birdie and on hole 12, Dunn bogeyed and Hedge again birdied to pick up two shots to cut the lead to two.

Dunn bogeyed the 14th and double-bogeyed the 15th hole as Hedge was steady making pars on holes 13-16 to take a one shot lead.

Hedge made a birdie on hole 17 to extend his lead to two coming into the 18th hole as rain began to fall. Dunn reached the par-five 18th in two and stood over an eagle putt with Hedge having a slick downhill birdie putt. Dunn missed his eagle attempt and Hedge left his downhiller short. Dunn calmly made his comeback putt for birdie forcing a must-make par putt for Hedge. With a little body english, his par putt found the side of the hole and dropped, giving Hedge the victory and his first MSGA title since a three year run of State Amateur wins from 2005-2007.

The Gene Cook Cup was awarded to Josh Hedge, Jay Marschall and JimBob Coleman of Yellowstone Country Club for having the lowest two day total of players contributing from the same club.

Bill Dunn was awarded the Joe Tomes Trophy for the lowest scorer of age 50 and above. Dunn also won the Dick Pittman award for the low round of the tournament by virtue of his second round 68.

The tournament is open to players age 25 and above with a handicap index maximum of 15.

The 2020 Mid-Amateur Championship will be held at Laurel Golf Club next year.