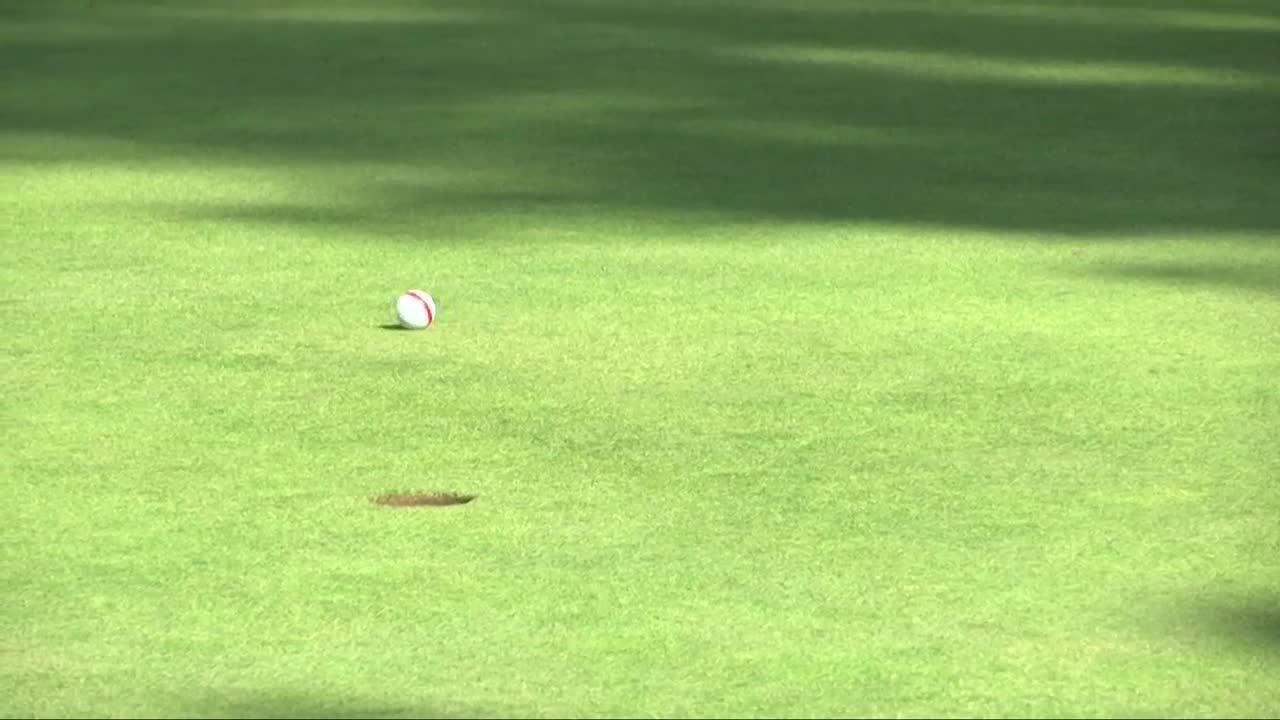 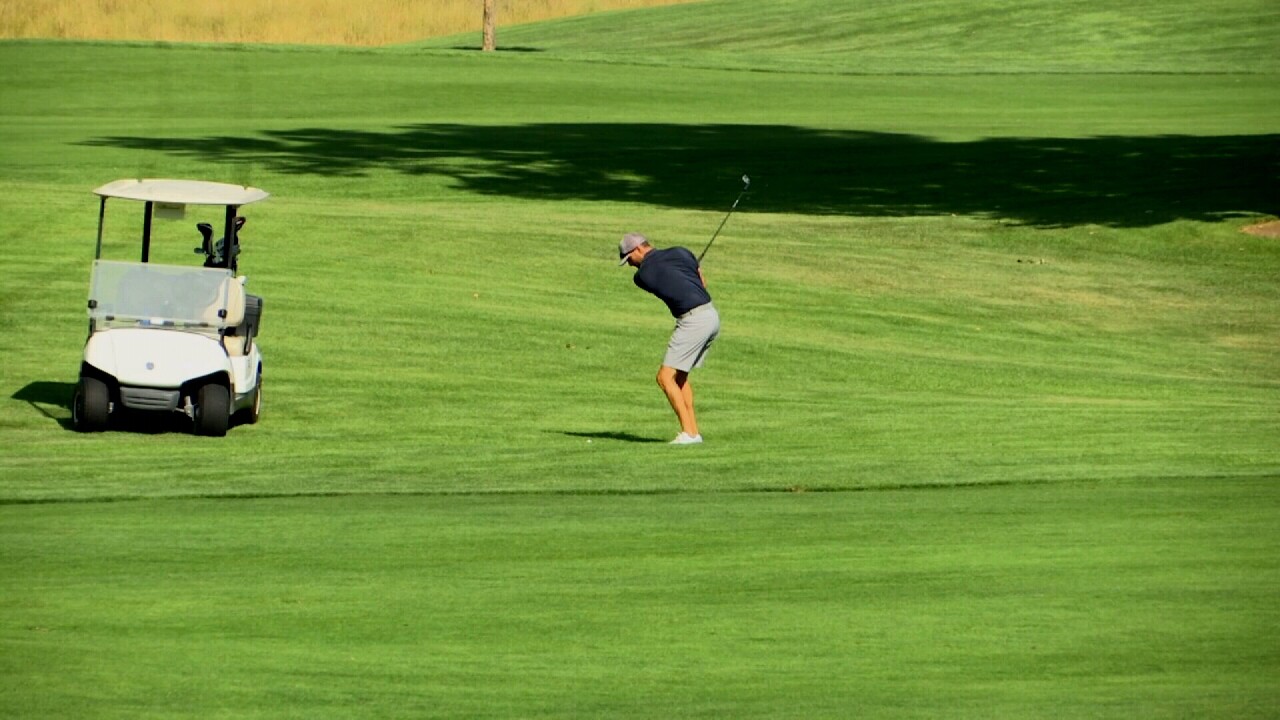 BILLINGS -- Billings native and three-time State Am champion Josh Hedge holds a one-shot lead after the first round of the 33rd Montana State Mid-Am at The Briarwood Golf Club in Billings. Hedge was the only golfer not over par on Thursday.

Hedge came out firing on the first hole, sticking his approach into the par-5 first to within five feet. He calmly made the birdie putt to begin his round under par. Hedge bogeyed the par-3 third, but another fantastic approach on the par-4 fourth left him with five feet for birdie, which he again hit.

Hedge holds a one-shot lead over Missoula's Bill Dunn and 2018 State Mid-Am champ JimBob Coleman of Billings. Dunn picked up birdies on Nos. 2 and 5 on the front nine before a bogey on No. 6. Dunn bogeyed No. 10 to drop back to even par for the day, but he turned around and birdied the par-5 11th before sinking a hole-in-one on the par-3 12th.

Dunn held the lead at 3-under-par at that point, but he finished with four consecutive bogeys to shoot a 1-over 73.

Coleman was 1-under par through the first six holes of the day, but he finished the final three holes of the front nine 4-over par. Coleman would eagle Nos. 11 and 15, but bogeys on Nos. 13 and 16 kept him from going under par.

State Senior champion Jerry Pearsall of Billings sits in a tie for fourth place two shots back of Hedge.