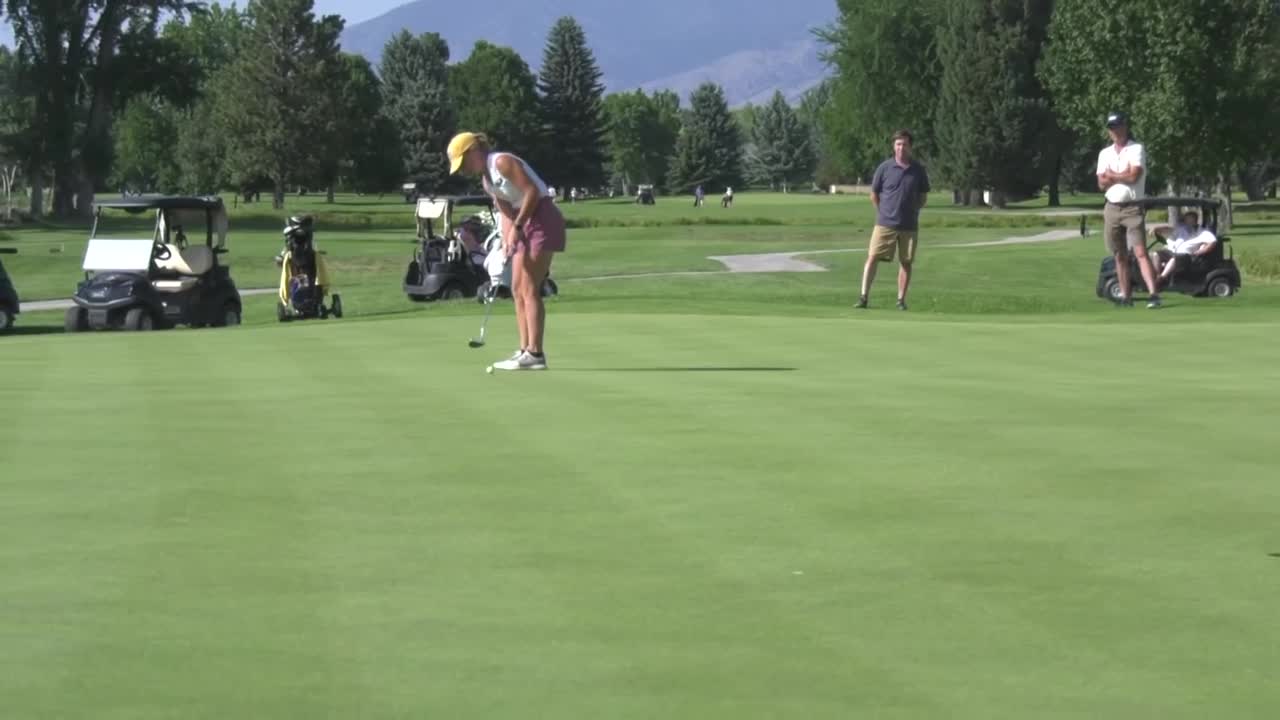 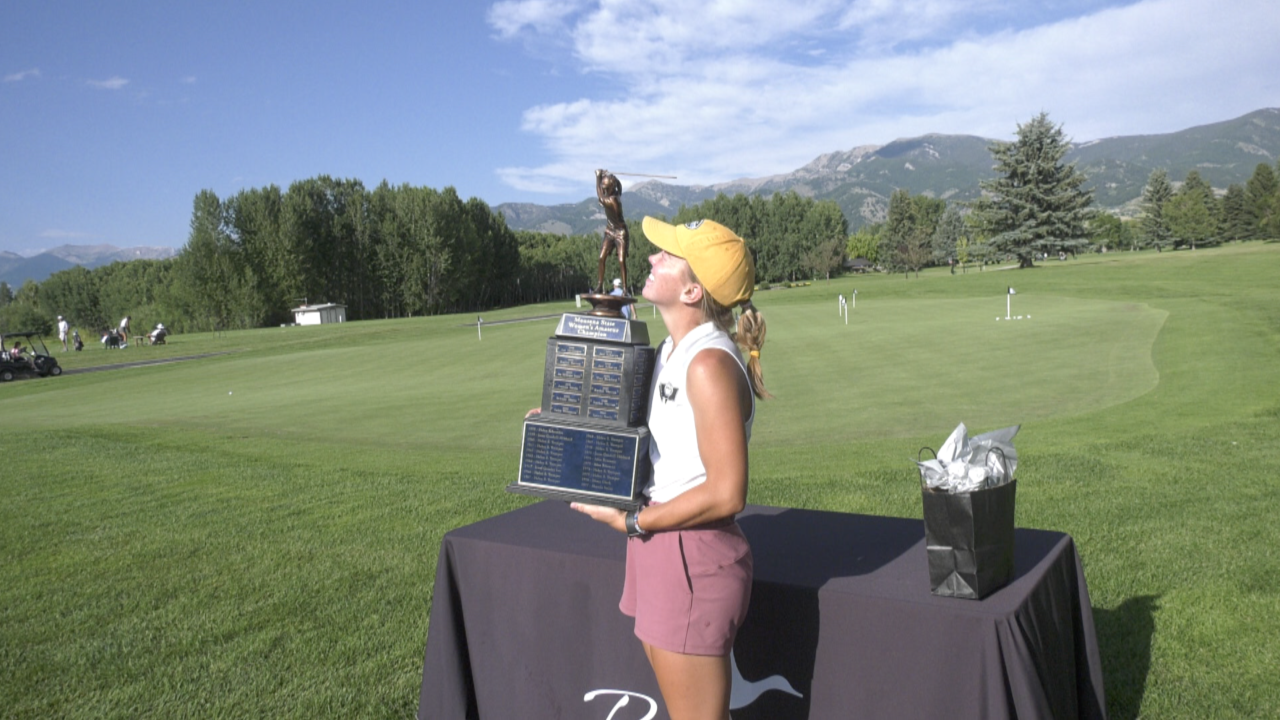 Danenhauer finished with a three-day total of 221, while Rosanova was five back at 226. Tierney Messmer, the former Sidney standout and MSU Billings golfer, finished third at 229.

Danenhauer trailed Rosanova by a single stroke entering the final day of the tournament at Riverside Country Club. After a bogey on the opening hole, and again on the par-3 sixth, she went for eagle on the par-5 seventh hole to put her in the lead for good.

Rosanova also scored bogey on the first hole, but a birdie on the par-4 fourth sent her back to even par. Consecutive bogeys on Nos. 5 and 6 sent her to 2-over, and Danenhauer's eagle on the ensuing hole shifted the momentum.

The Montana Women's Mid-Am title went to Susan Haskins, who won by 14 strokes. Haskins shot 76-76-72 over the weekend, dropping three birdies in her final round.

Jo Smith took the Women's Senior Am championship with a three-day total of 236, good enough to win by eight strokes.

For the complete leaderboard of the Montana Women's State Am, please click here. The Mid-Am leaderboard can be found here, while the Senior Am final scores are here.