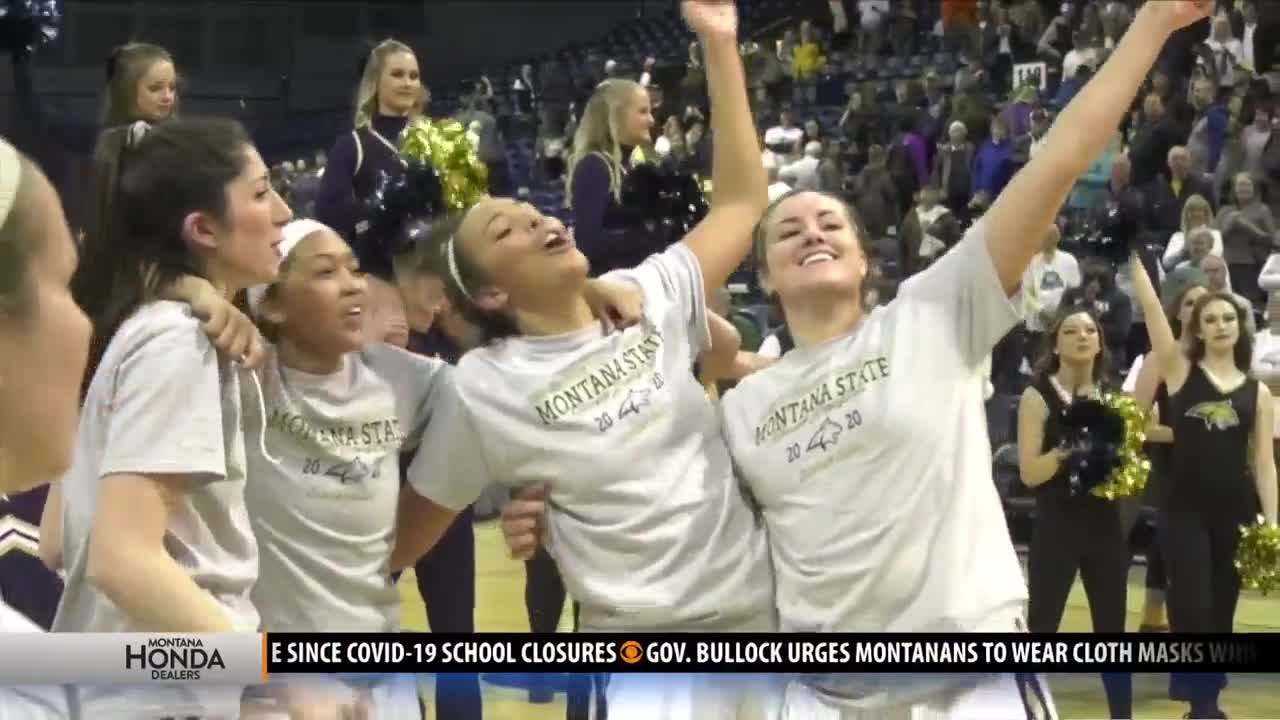 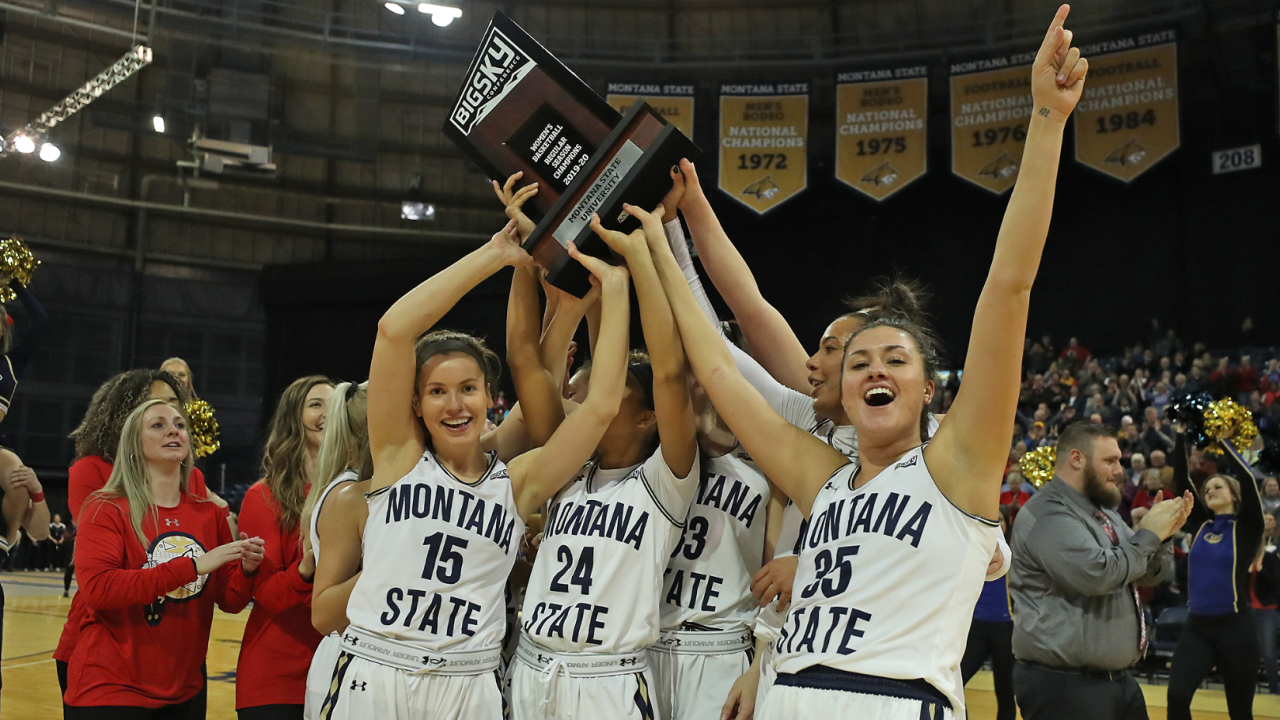 BOZEMAN -- This year’s Montana State women’s basketball team was the best squad in Big Sky Conference history. The Bobcats were 25-6 overall, 19-1 in conference play and one game away from winning the Big Sky championship.

And then in the blink of an eye, it was all over.

“We actually did not have a chance to tell our student-athletes (that the tournament was canceled) ourselves until it hit social media because they were out doing community service for the elementary (schools)," said MSU head coach Tricia Binford.

Safety precautions for the coronavirus canceled the conference tournament before Montana State was able to play Idaho for the championship. Binford and her team were on the brink of potentially punching their ticket to the NCAA Tournament and achieving their goal of winning the program’s first-ever first-round game. But now the best team in MSU history can only speculate what could have been.

“It feels unfinished. The unknown of what this team was capable of doing," Binford said. "We've always addressed control what you can control and I think this team did take the next step, even if it felt incomplete as far as not being able to have an opportunity at the postseason and win in the first round, possibly even the second round.”

With the tournament canceled, Montana State was named the tournament champion by the Big Sky Conference. Regardless of never officially playing for the title or getting to the NCAA Tournament, this team proved itself beyond anyone’s expectations. And the community of Bobcat Nation let them know that.

“I got numerous emails sent to me (by fans) about our team at the end of the season on how it finished. Just how sorry they were, how heartbroken they were, but what joy this team brought," Binford said. "We aren’t going to continue to waste a day. ... We are really thankful to do this in a community like Bozeman with all these people backing them and supporting them.”

Now for Binford and Montana State women’s basketball, next season is unfinished business.