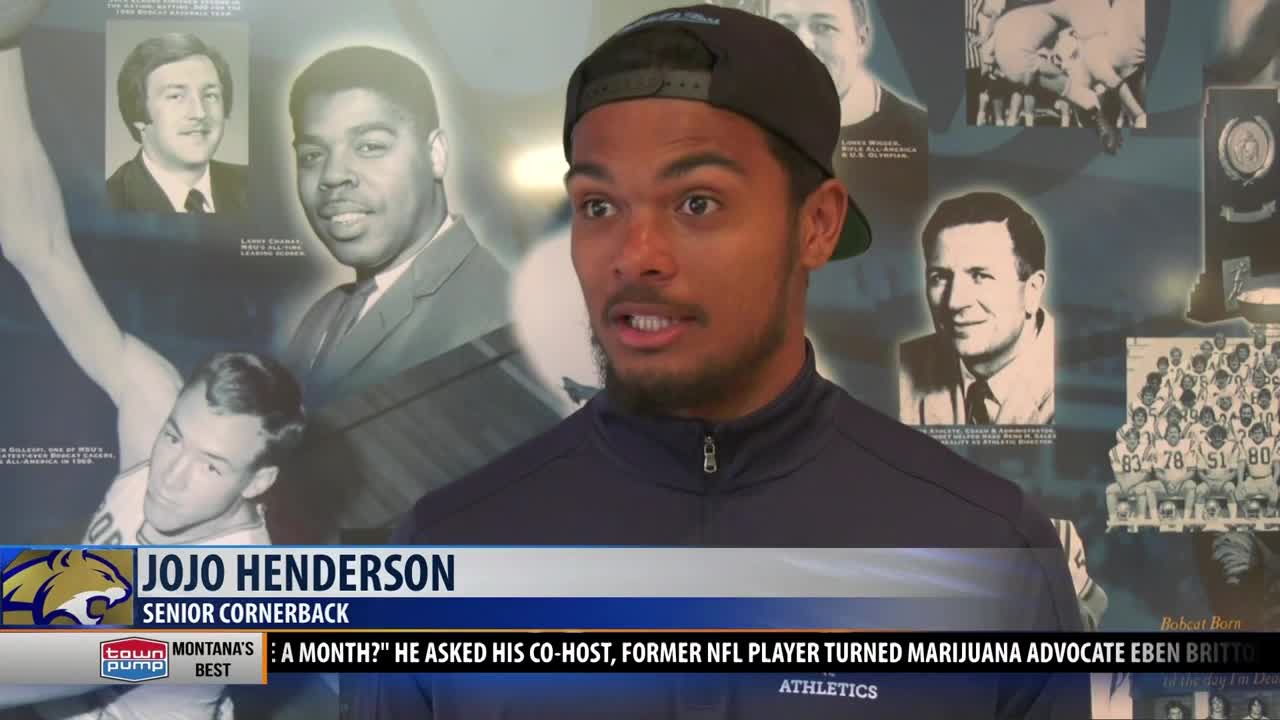 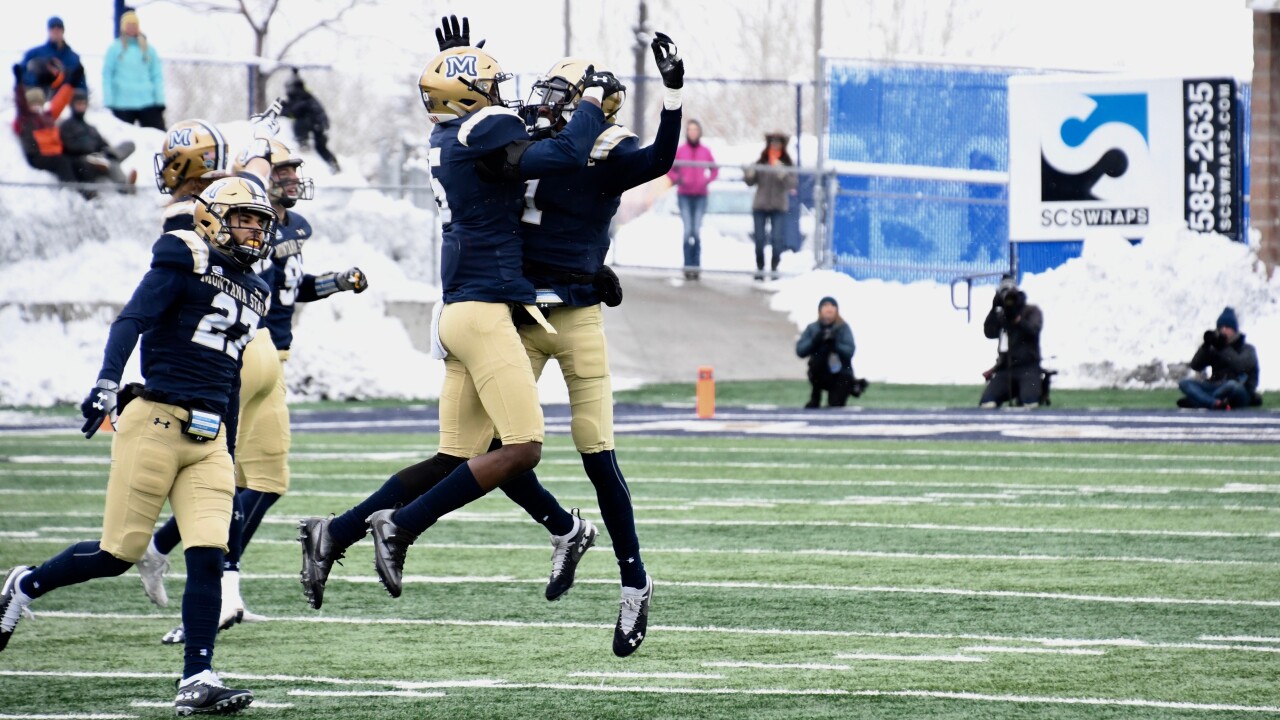 In 2019, they expect to put up even bigger numbers.

“It always starts up front. We’ve got to stop the run, and we got a good front in that regard," said defensive coordinator Kane Ioane. "But you can’t be a good defense if your secondary doesn’t play well and doesn’t get the ball when the opportunity comes. We want to be an aggressive, ball-hawking unit in the back end.”

Take everything Ioane said to heart. Any good defense will always start with the four guys up front putting pressure on the quarterback and stopping the run. But teams also need a secondary to protect against the pass, and Montana State has one of the most experienced and talented secondaries in the Big Sky Conference.

“We have a lot of depth, it’s not just the starters that can make a play. We have, like, eight guys that we’d be comfortable playing with," said senior safety Brayden Konkol.

“I see seven dudes that no matter what it takes, they're going to get the football," added senior cornerback JoJo Henderson. "Our job in the backfield is truly just to cover long enough for Bryce Sterk, Derek Marks, Amandre Williams to get to the quarterback, because they're going to, it’s only a matter of time.”

But what separated the Bobcats’ secondary last year was their ability to force turnovers. The Cats accounted for 12 interceptions and 11 fumble recoveries, making them one of the most lethal turnover defenses in the conference.

“We talk about it all the time. I mean, their job is to score and get the ball back, and we try to place a huge premium on that," said head coach Jeff Choate. "We spend a lot of time in practice emphasizing takeaways and conversely on offense taking care of the ball. It’s really the key to modern football. You know, that turnover margin is such an indicator of success.”

“Every single day our objective is to get the ball, score, get that ball back. And, again, I think our guys have really caught onto that and they’re hungry for that, and you can see them attacking the ball when the ball is in the air," Ioane added. "That’s our mentality: The ball's in the air, it’s ours.”