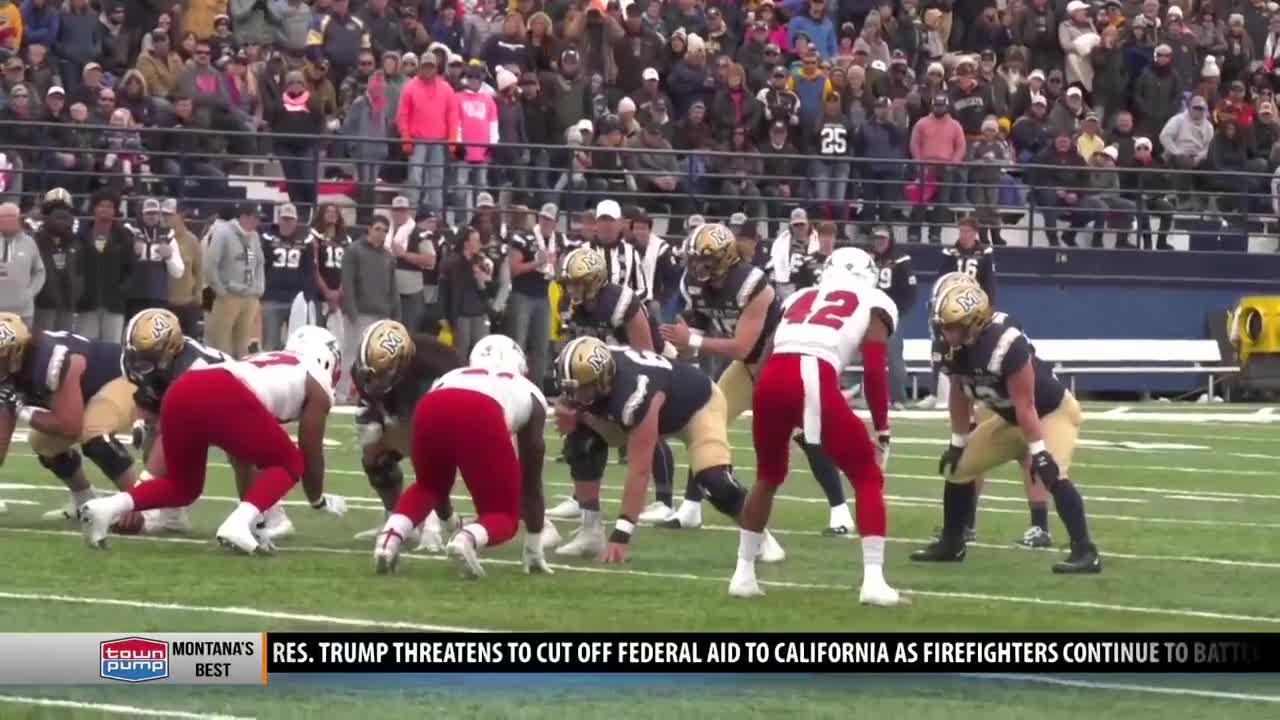 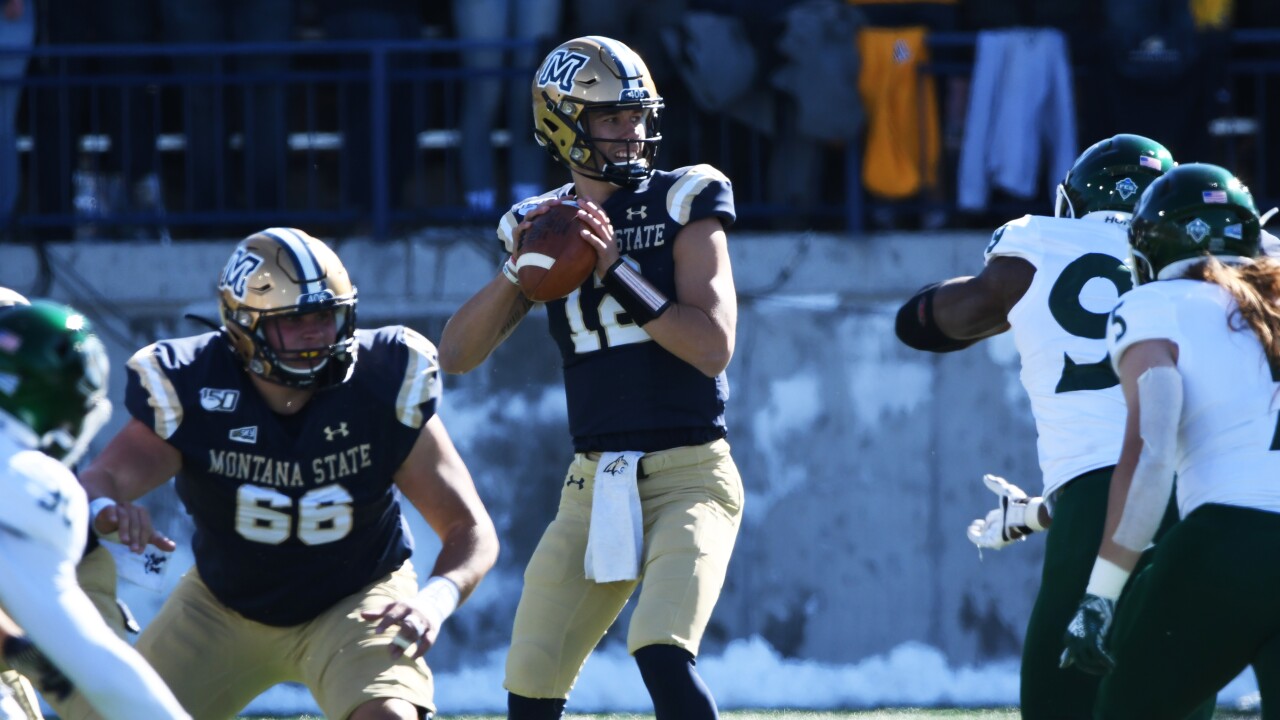 The defense wreaked havoc on the Thunderbirds offense, forcing three turnovers and giving their offense good field position to work with. Sophomore quarterback Tucker Rovig took advantage of what he was gifted, throwing for 197 yards and two touchdowns. The continued development and progression of Rovig in that starting QB role will be crucial down the stretch to bring consistency to the Bobcat offense. And despite the occasional setbacks, head coach Jeff Choate wants to see that type of progression every game from Rovig moving late into the season.

"it’s kind of crazy because he does some really good things. There’s times where you’re like, 'That’s a really good football play, that’s outstanding.' And then you get the head scratches a little bit," Choate said during his weekly press conference Monday. "And you think back, it’s probably only the 12th game he’s ever played in college football, and maybe not even that, I’d have to do the math. It’s not like this is a guy who’s a veteran quarterback that has played six years like (Northern Colorado quarterback Jacob Knipp or Sacramento State QB Kevin Thomson)," he added. "And we’ve got to continue to see that improvement. But I think he’s operating in the offense better and better each week.”

Choate, Rovig and Montana State travel to Greeley, Colo. this weekend to face Knipp and Northern Colorado. The Bears are 2-7 overall and 2-3 in Big Sky Conference play. Kickoff is scheduled for noon on Saturday and will be broadcast on Eleven Sports and Pluto TV.